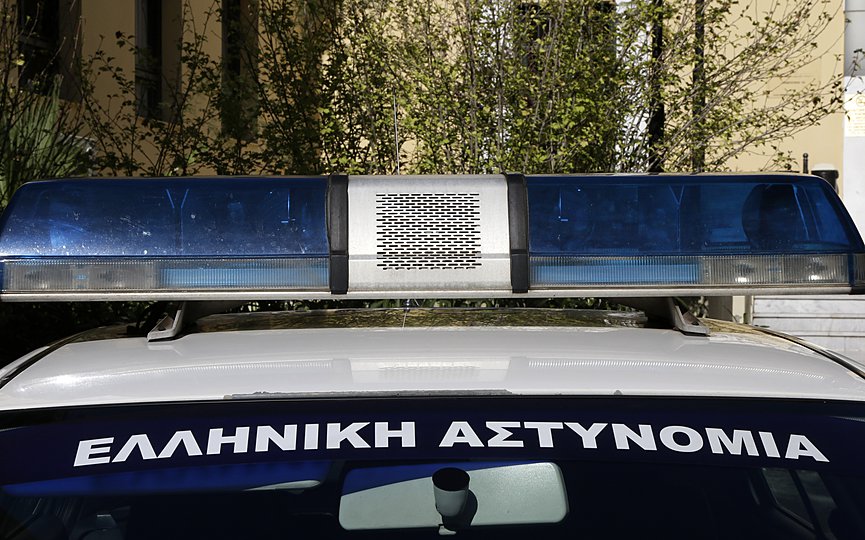 A 55-year old Greek woman was arrested on the island of Kalymnos and accused of illegally possessing antiquities and a hunting firearm, police announced on Monday.

A search in the woman’s house in the presence of a prosecutor revealed a number of ceramic artifacts, including an amphora, part of another amphora, a pot, a jug and a plate, as well as two golden coins and a hunting rifle.

The seized antiquities will be delivered to the Culture Ministry’s agencies for dating and evaluation.