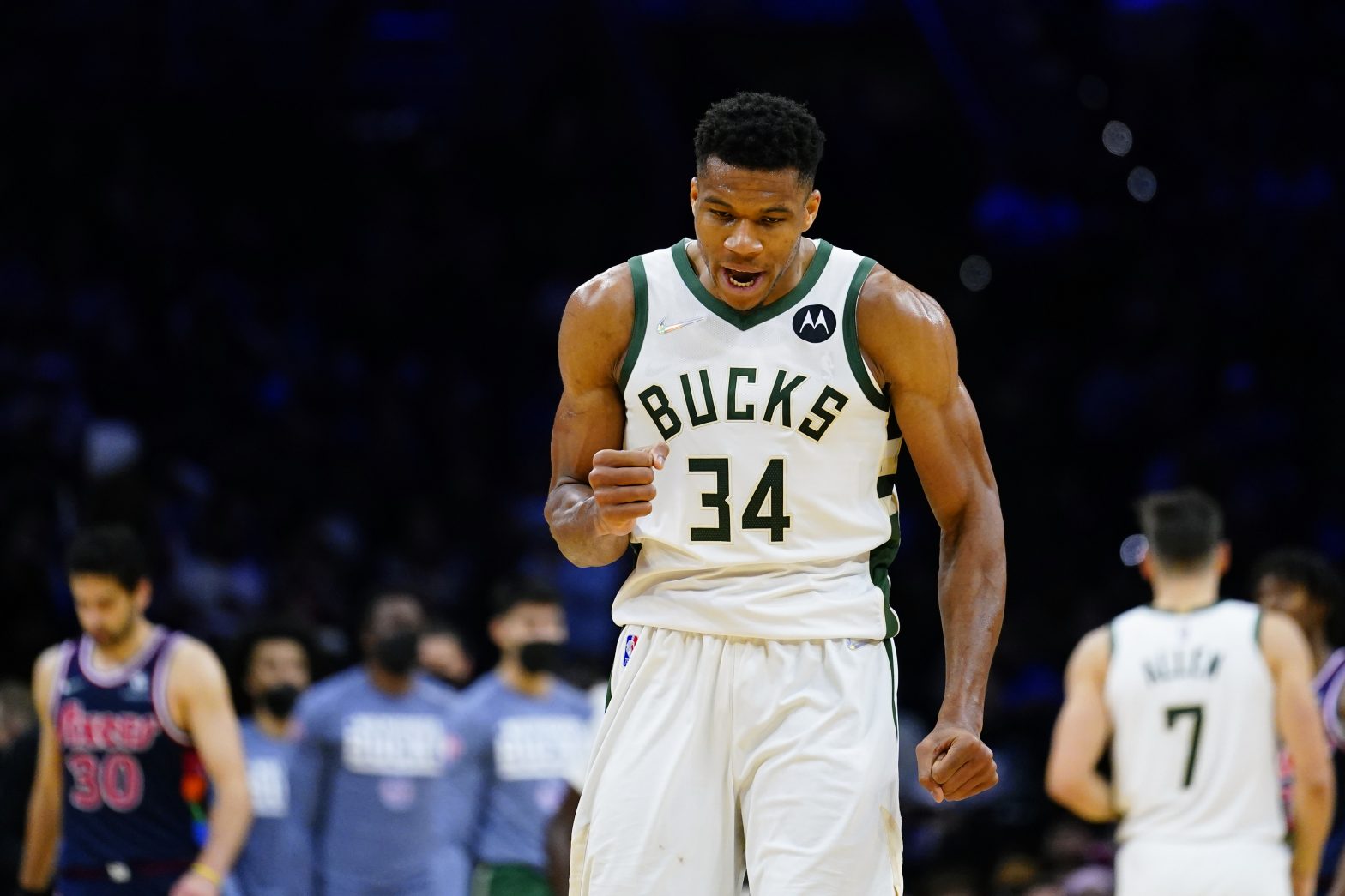 Milwaukee Bucks' Giannis Antetokounmpo (34) reacts during the second half of an NBA basketball game against the Philadelphia 76ers, Tuesday, Nov. 9, 2021, in Philadelphia. (AP Photo/Matt Slocum)

Those Air Jordan’s are oh-so-1990’s now because Da Man in the NBA is Greece’s own Giannis Antetokounmpo and his $228 million new contract is being supplemented by endorsements rolling in.

The championship MVP for bringing the Milwaukee Bucks their first title in a half-century is bringing some razzle-dazzle to sneakers, if they’re still called that, as well as apparel in a collaboration with one his favorite games growing up hard on the streets of Sepolia in Athens: UNO, said HypeBeast.

The Mattel-produced product will put a near-psychedelic look on The Greek Freak’s footwear from Nike, the Greek word for victory.

“I want every product to be genuine and authentic, and playing UNO with my brothers is a big part of our lives,” said Antetokounmpo. “The Nike team has done a great job bringing my ideas to life, and I think they’ve created something for every Nike, UNO and basketball fan in this collection,” he said.

UNO has five takes of the Zoom Freak 3. Four feature vivid base layers and accents that mimic the colors of the actual cards, while the fifth option features a special member-only black colorway.