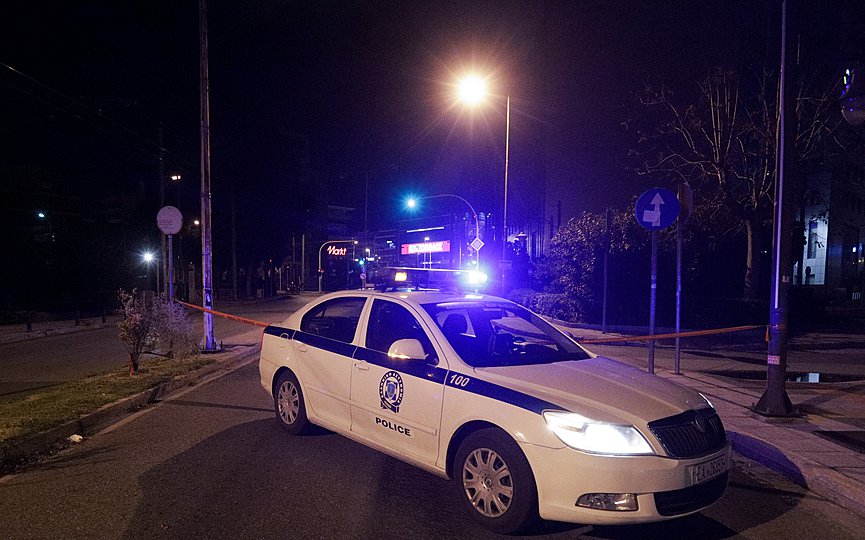 A recent case involved the arrest of four boys aged 15-17 who were members of the “Colonos Hooligans” gang and even have an Instagram account to show themselves off, said Kathimerini.

The gang includes Greeks as well as second-generation immigrants from Albania and Romania and most use the four-digit security code 1312 on their mobile phones to represent the acronym ACAB or “All Cops Are Bastards,” the paper said.

Police said the gang has conducted muggings and even stabbed people, with three of those arrested facing charges of assault and attempted murder, authorities worrying it could be a trend that will see more gangs of minors formed.