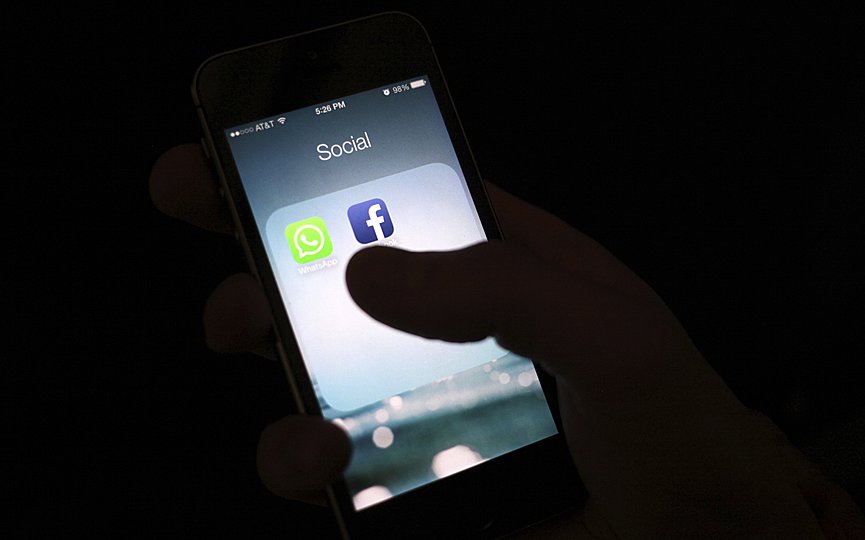 ATHENS – Greeks and those living in the country have a double whammy when it comes to telecommunications and use of the Internet through slow speeds and among the highest prices in the European Union for their use, although it’s getting better.

The comparison of prices in broadband services in fixed and mobile telephony, based on data at the end of 2020 ranks the country among the most expensive in the EU in a number of packages and combined services, said Business Daily.

That is also a hindrance against luring more digital nomads, professionals and people with technological skills who can work remotely anywhere in the world but need fast and affordable Internet and telecommunications.

Despite efforts by the Ministry of Digital Government and the development of a series of new e-services, Greece is in the bottom three positions of the EU’s Digital Economy and Society Index (DESI,) the site said.

fixed broadband communications at speeds of at least 100 Mbps. In Greece, only three in a hundred consumers have access to these high-speed connections, while the EU average is more than ten times higher, at more than 30 percent.

One of the most important reasons for Greece’s poor performance, beating only Romania and Bulgaria, are delays in investments from telecommunication providers, but also the delayed state intervention, for the development of high-speed broadband networks, the site added.

The European Commission earlier reported that since September, 2020 that Greece hasn’t benefited from a number of new services going online despite the government’s pledge to bring faster telecommunications.

The commission’s report notes, however, that “Greece continues to improve its performance in almost all aspects of the DESI index, although in most cases its score is still below the EU average.”

It added that Greece has made “little progress in terms of digital skills,” but that the percentage of employed women ICT specialists in Greece is growing rapidly and that there’s been an improvement in connectivity performance. That is expected to change if 5G is implemented more.

With an overall score of 37.7 (compared to the EU average of 50.2), Greece ranks 27th in the EU in connectivity but there was a good note that, “It continues to make very rapid progress in terms of high-speed broadband (NGA) coverage. This coverage increased by 6 percent in 2020, reaching 87 percent, which is in line with the EU average. “This increase could be attributed to the gradual development of the networks through the vectoring plan,” the report said.