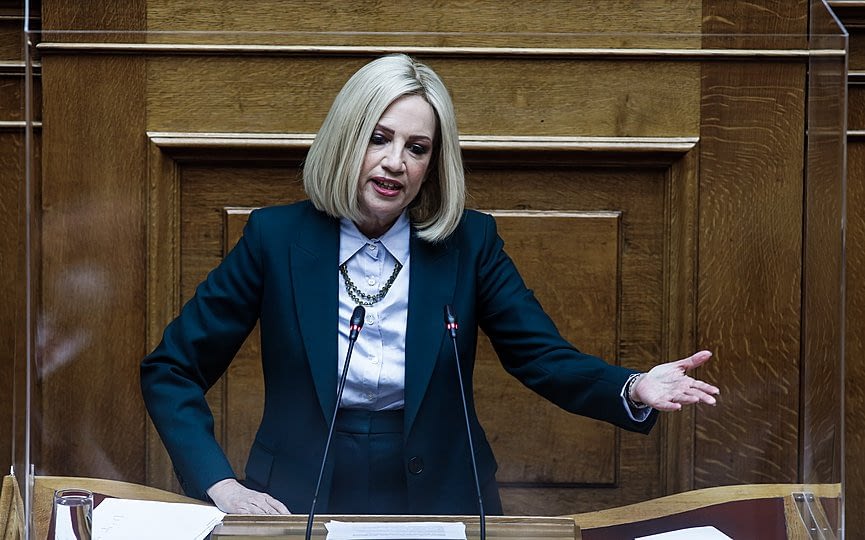 Gennimata highlighted the fact that schools were opening and functioning in the exact same way as before the pandemic, with nothing done to prevent congestion in the classrooms.

"It is not acceptable that the entire responsibility fall on the parents. Who will be responsible if the children get sick during the nationwide university entry exams. It is a very serious matter and the government should show great responsibility".

Gennimata claimed that talk of early elections, given all the unsolved problems and with the National Health System in the danger zone, was opportunism. "The country must reach a stable point and the problems need to be addressed. Obviously, there is government wear and the outcry will increase because the people are tired," she underlined.