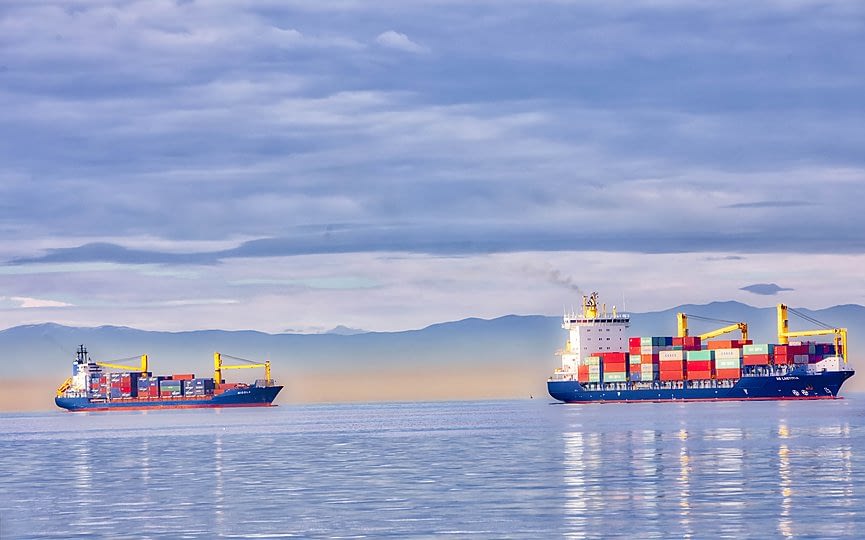 ATHENS – Theodore E. Veniamis, President of the Union of Greek Shipowners, expressed his optimism that 2018 will be a year of recovery for the shipping sector.

Veniamis was re-elected president of the Union for the next three years during an annual regular general assembly of the Union’s members on Thursday.

Mr Veniamis, presenting the annual report of the Union in 2017, referred to shipping developments on a national, community and international level and stressed that last year’s fluctuations in the shipping market seemed to be definitely overcome and all the shipping sector will be able to return to recovery and profitability trends. He noted that Greek shipping remained a leader in the world, controlling around 20 pct of global ship capacity and 50 pct in the EU with 4,800 ships, enjoying a 30 pct market share in tankers, 22 pct in bulk carriers, 16 pct in chemical/oil product transport ships, 15 pct in LNG/LPG, 11 pct in freezers and 9.0 pct in containers.

Veniamis stressed that the average age of Greek-owned ships was 11.54 years and 13.74 years for ships under the Greek flag, while the average global age was 14.81 years. He said that shipping foreign exchange inflows totaled 8.33 billion euros in the January-November 2017 period, up 18 pct from the same period in 2016 and said shipping foreign exchange inflows were returning gradually to previous year’s levels, two years after the imposition of capital controls in the country.

Veniamis said that the Union began operations of a representation office in Brussels with the goal to intensify the promotion of its positions in the European Commission and the European Parliament and to further develop its information and media network.