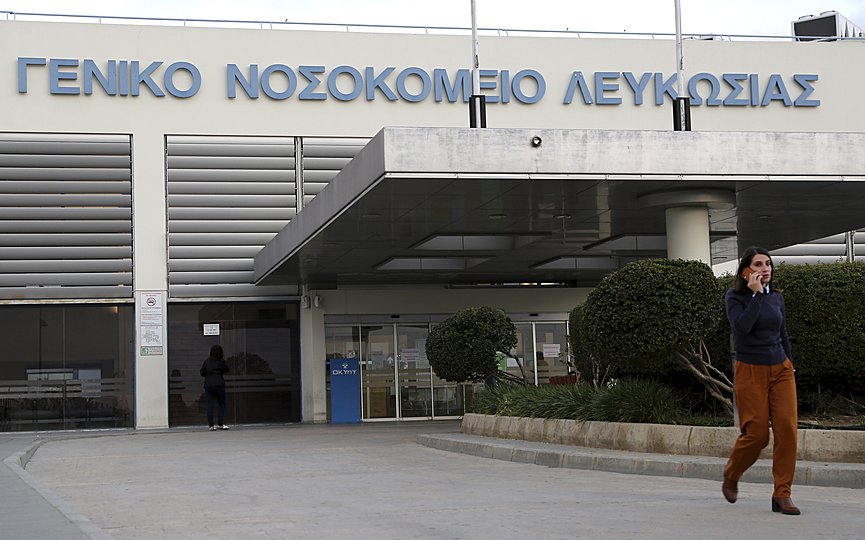 NICOSIA – Four new cases of coronavirus were confirmed in Cyprus, bringing the total to six on the Greek-Cypriot side and a seventh on the northern third occupied by Turkish-Cypriots, raising fears it could spread.

The Health Ministry said it got information from the the Institute of Neurology and Genetics that is carrying out coronavirus tests on suspected cases and that the four new cases include two people who arrived from the United Kingdom.

They were detected at Larnaca Airport when tested by police and transferred for treatment in specialized rooms in the Nicosia General Hospital. The third confirmed case involves a person who was admitted for treatment at the Limassol General Hospital after reporting a fever and the fourth was in self-isolation, said Kathimerini Cyprus.

The Health Ministry’s Epidemiological Observation Unit said it’s trying to trace contacts of the four new cases so that they can be tested for blood samples.

What was said to have upset the public is the case of the head of Cardiac Surgery at Nicosia General Hospital who returned to work there after returning from the UK and didn’t isolate himself after showing symptoms. The name was not revealed.

There was worry about the number of people he may have been in contact with, including patients, fearing he may have spread the disease but 152 tested showed no evidence of the virus now called COVID-19 but more were being tested.

A 25-year-old confirmed case had returned to the island from Milan, in the hard-hit northern Italian region on Feb. 26 and began showing symptoms on March 5, with tests later confirming he carried the virus, the paper said.

The Health Ministry was trying to track that case’s contacts. On the occupied side, the single case is a 65-year-old German tourist who was in quarantine at the public hospital with reports  samples taken from five more suspected cases had been negative.