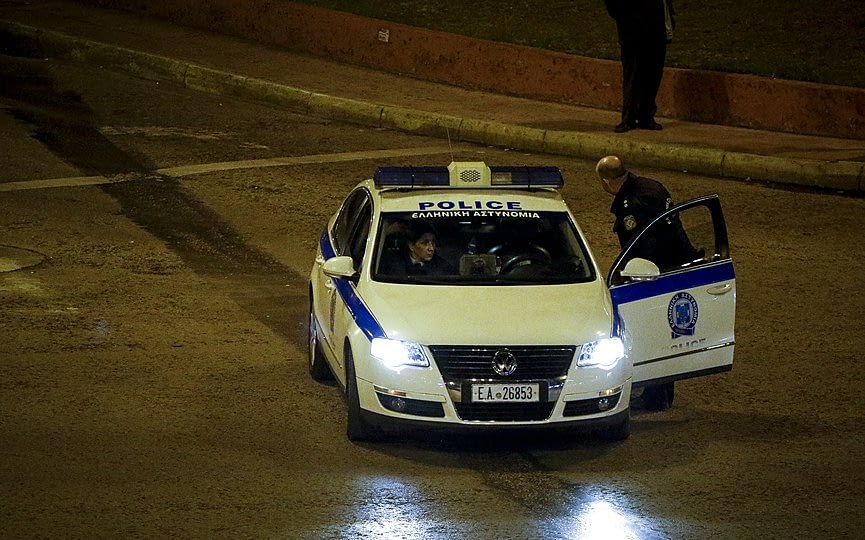 With cases of COVID-19 spiking across Greece because of defiance of health protocols and tourists bringing in the virus, nine police officers in Greece's second-largest city and port, Thessaloniki, tested positive for the Coronavirus.

That was according to the head of the local police union said in statements to the news website in.gr.

Union chief Theodoros Tsairidis said the first case was confirmed at the Thermi traffic police department and was followed by seven more cases, with the ninth an officer from the Security Department of Thessaloniki’s Airport Police Directorate who tested positive while on leave.

Tsairidis send a letter to the ministers of health and citizen protection, requesting a mandatory molecular screening of all the officers who return to work after their leave ends.

A recent circular issued by the Health Ministry made PCR tests mandatory for returning doctors and health workers as the New Democracy government is trying to contain a resurgence after a March lockdown held down the number of cases and fatalities.