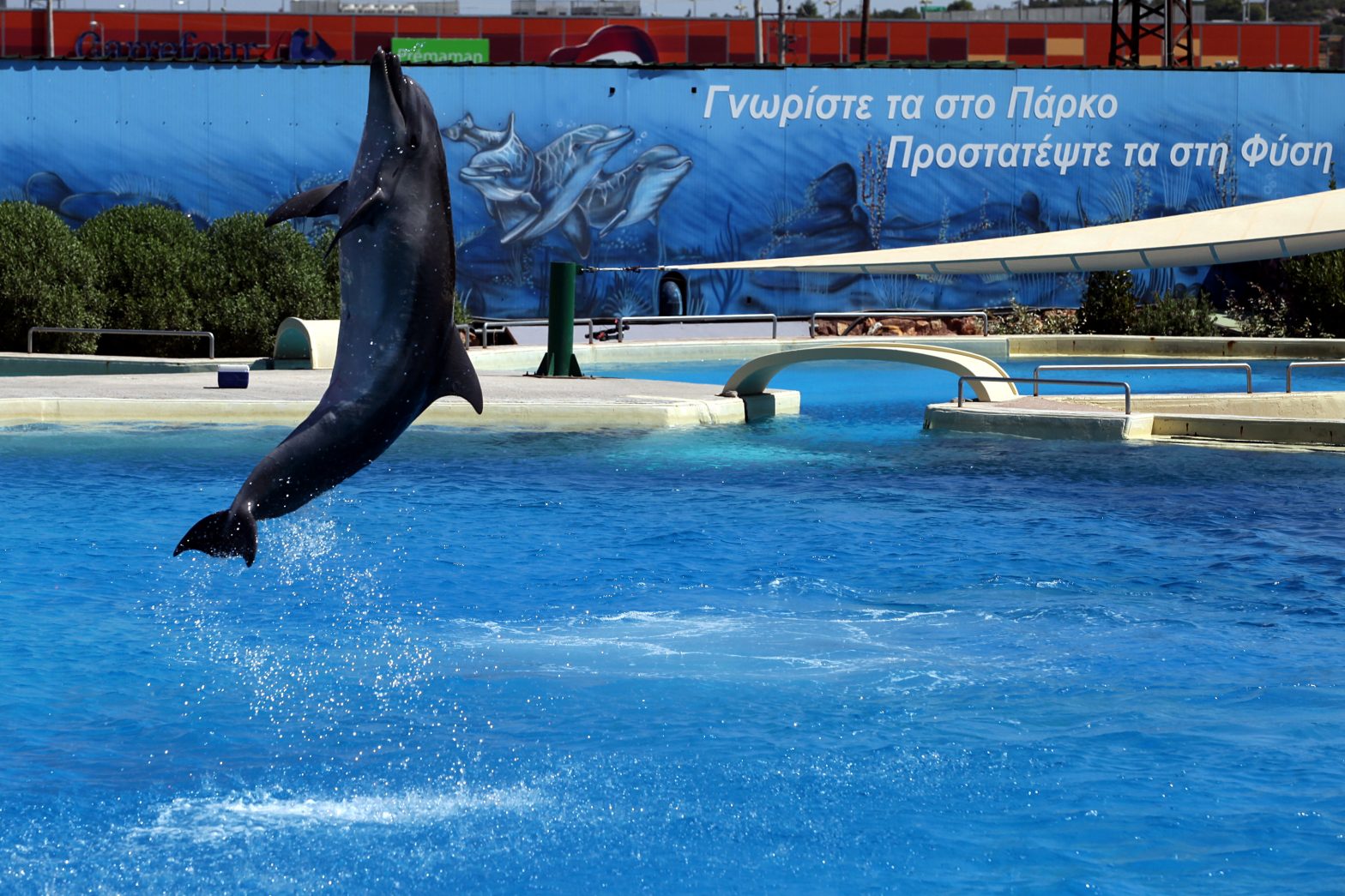 ATHENS – The Attica Zoological Park outside Greece’s capital is mistreating dolphins by using them in shows where they have to do water acrobatics, inspectors from the Environment Ministry reportedly have said, and they are looking into the practice.

The mammals are being forced to do tricks that are against animal protection laws, the inspectors said, according to Kathimerini, as zoo officials said it’s part of the dolphins exercise program.

The inspectors’ report has been forwarded to a prosecutor, who will investigate whether the way the zoo displays the dolphins constitutes exploitation. In the Nov. 3 report, inspectors say they paid an admission fee of 3 euros to watch the dolphins performing acrobatic tricks and “pirouettes” for 20 minutes in “an entertainment spectacle,” in a show that has been done often at other zoos around the world, but drawn criticism from animal and mammal lovers.

“The inspectors obviously didn’t take an interest in listening to the narrator… and the explanations that accompany the program that is aimed at exercise and public awareness,” the zoo has countered in a written statement. “All of the behaviors the public see are natural behaviors that we explain during the course of the display.”