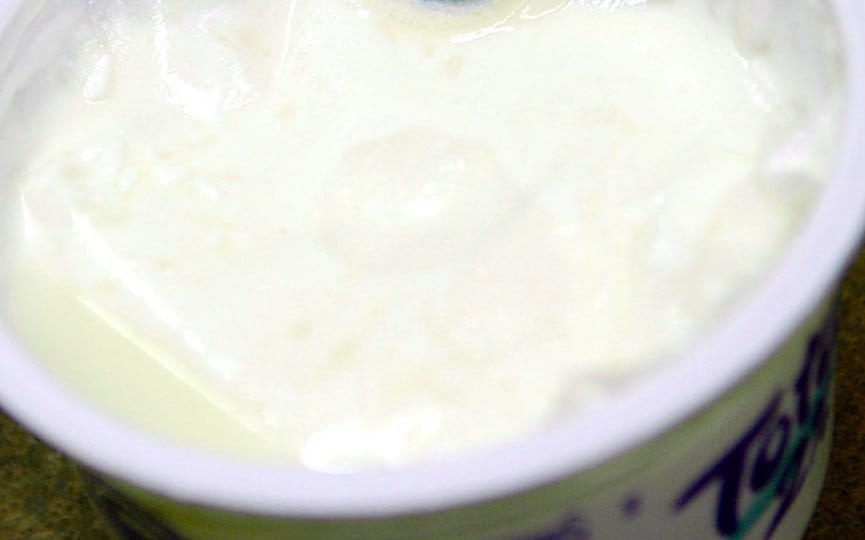 With real Greek yogurt being usurped by international conglomerates after Greek manufacturers were slow to market it, Greece wants to protect other signature products as being labeled Greek and help customers identify the real deal.

After the country’s latest victory over the Czech Republic over “Greek yogurt” labelling, Minister of Agricultural Development and Food, Stavros Arachovitis told the Chinese news agency Xinhua while Greece missed getting its famed yogurt having a protected European Union designation, as feta is in many countries, that the government wants to guard other national products against imitations.

“The designation of Greek yogurt got a late start,” the Greek minister admitted. “Our country is in the process to establish a protected geographical indication (PGI) in Europe. It will also be protected in international agreements EU signs with third countries,” Arachovitis said.

The US company Chobani took over the Greek yogurt market there under a founder of Turkish origin, who made Greek-style yogurt while major Greek companies like Total, who were reluctant to advertise or market, ceded the sector until it was too late.

The Greek-style yogurt – not real Greek – makes up about half of all yogurt sold in the U.S. with Danone, Chobani and General Mills taking 70 percent, leaving Greek companies behind, according to Euromonitor International, a London-based market research company.

To establish a PGI certification for Greek yogurt, the Agriculture Ministry has assigned ELGO-DIMITRA at the Athens University of Agriculture, try to make a case to get Greek yogurt back just as the product is losing ground to other trends.

“What Greek yogurt is, its production process, the milk to be used, its form, even its moisture content will all be described in the technical documentation that is compiled by the designated body,” said Arachovitis.

In February, the Czech Republic agreed to comply with EU rules and send to dairies in that country a notice that they can’t label their products as Greek yogurt. Arachovitis said that was because use of the term for products made outside Greece deceives consumers and contravenes EU legislation.

Under the EU’s protected name schemes, registered products receive only Europe-wide legal protection against misuse, not internationally so Greece can’t make a case in the United States and elsewhere to protect famed, but poorly-marketed, treasures such as honey, olive oil and saffron.

Greece has loste some of those. In the EU agreement with Canada and African countries, feta PDO was excluded, permitting white cheese products made from cow’s milk be named feta even though they are not.

According to the certification status, feta PDO is produced only in certain parts of Greece. The white salted cheese, made from sheep’s milk or a sheep-and-goat milk blend, matures in brine and its flavor ranges from mild to sharp.

“Feta PDO is the flagship of our cheese variety, like the Parmesan cheese in Italy. It should have been designated for all the continents. It is difficult for us who export to America and Canada,” Markos Leggas, a Greek third-generation cheese maker, told Xinhua, although again Greece failed to protect a famous product.

Feta, considered by many as a Greek national symbol, accounts for more than 70 percent of Greek cheese export. It ranks fifth in the list of the 200 European protected cheese regarding the volume production.

Greek feta sales are about 330 million euros ($369.6 million) while 300,000 people work in the product line, and another 50,000 farmers produce animal feed, according to the data released by the ministry during the Zootechnia International Fair held in Thessaloniki.

Greek cheesemakers said they need protection through supervisory controls to safeguard their product. “The only encouraging this period and the last years of the crisis is feta PDO and our export activity. We have turned to exports as the Greek market is out,” Leggas said.

Arachovitis said that the Greek government will protect the reputation of Greek products in order to protect Greek farmers without saying how as the country has already lost out in so many cases with successive governments doing little to help.

Greece is taking steps to have the famous “Gyros” to be recognized with the European Union as “Traditional Specialty Guaranteed” (TSG) although it’s widely copied around th world.

“Another category of the EU’s protected name schemes which we develop this period are the TSG products that are based on a traditional production method, on the recipe,” the Greek minister explained.

In February, the European Commission said that the unlawful use of the registered Protected Designation of Origin (PDO) Feta occured in Denmark, where some companies producing or importing white cheese to send to third countries wrongly used the label.’ – European Commission sources told EURACTIV that the executive and the member states have clear rules regarding the protection of geographical indications.

“The services of the European Commission have been informed that there are Danish companies who produce white cheese in brine from cow milk and export it to third countries after labelling it ‘Feta’,” the sources said.

Some 107 Greek products are registered in EU as certified food products, 76 with PDO and 31 PGI statuses, as six more are waiting for approval, according to the EU website for Agriculture and Rural Development.