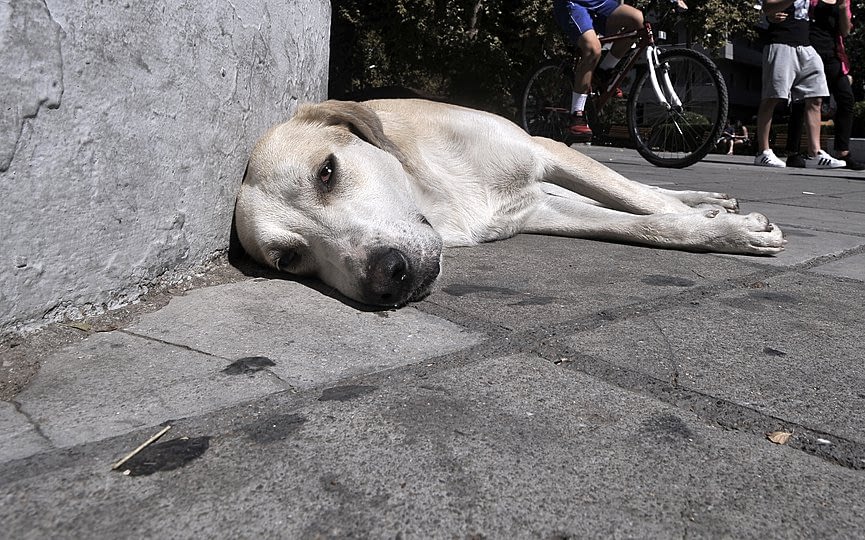 ATHENS – Cruelty to animals, which has been treated lightly in Greece despite a proliferation of cases including killing, maiming and torture, will become a felony with harsher penalties for abusers.

That could even include jail time under a legislative amendment being drafted by the Agriculture Ministry of the New Democracy government after two especially horrific cases galvanized public outrage.

That included a videotaped incident in the neighborhood of Nikaia in Piraeus where a school teacher was seen repeatedly stabbing a dog in the stomach and chest while a neighbor beat it with a metal rod.

Anger was so strong that crowds gathered outside the teacher's house and screamed threats at him, disbelieving his claim the attack was done in self-defense despite the video showing the dog was essentially helpless.

In another case, on Crete, a 55-year-old man hung his dog from a tree and castrated it with a pair of pliers before passing tourists saw what was happening and stepped in to save the dog's life.

Agriculture Minister Makis Voridis met with prominent animal rights activist Panagiotis Milas, who has been working with local authorities to create a special department within the municipal police force to deal with animal cruelty, said Kathimerini.

The aim of the amendment will be to make it easier for authorities to prosecute animal abusers and for stricter penalties after the former ruling Radical Left SYRIZA moved to lessen penalties for animal abuse before withdrawing it after outcries from society.

The dogs in both incidents underwent surgery and were said to be recovering from their injuries. Under laws designed to protect their privacy, none of the people who abused the animals were named.