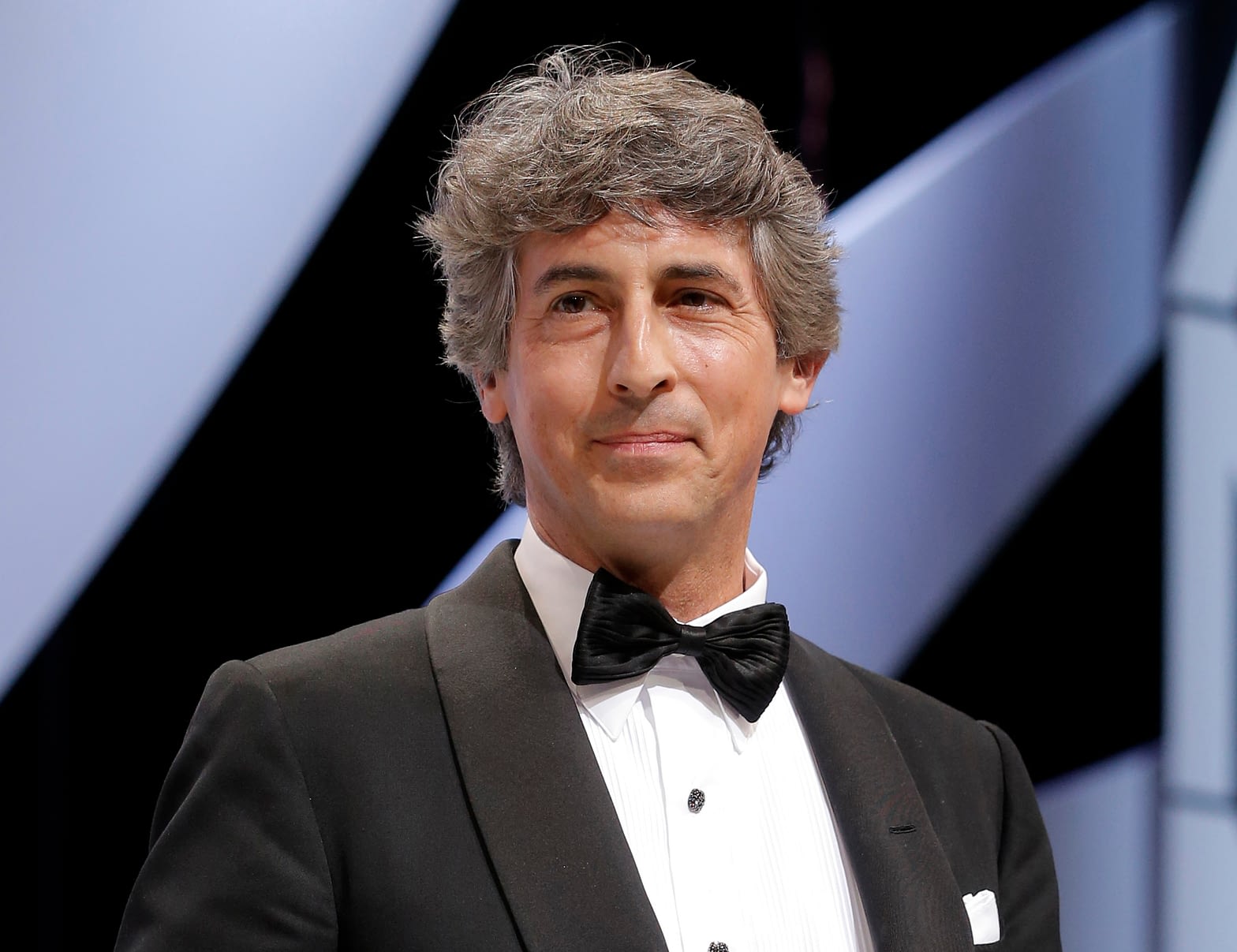 NICOSIA, Cyprus (AP) — The chief of the breakaway Turkish Cypriot Football Association pushed back against detractors heaping scorn on a provisional deal aimed at unifying the sport on ethnically split Cyprus.

Hasan Sertoglu said that he’ll move ahead with finalizing the agreement signed at FIFA headquarters this week in order to end decades of isolation for Turkish Cypriot football. FA member clubs will first have to ratify the agreement before it can be fully implemented.

“We should be enthusiastic about this agreement here in this country where nothing has happened in years,” he told a packed news conference.

Sertoglu said he had served notice before heading to Zurich that he would sign the agreement, despite not being pleased with some parts he wants to amend. He said this has earned FIFA’s appreciation and promises to help overcome problems.

Cyprus was divided into a Turkish speaking north and an internationally recognized Greek speaking south in 1974 when Turkey invaded the north after a coup by supporters of union with Greece. Turkish Cypriots declared independence in 1983, but only Turkey recognizes it.

Both FIFA President Sepp Blatter and UEFA boss Michel Platini, hailed the deal as a “milestone” and praised both sides for demonstrating how football can build bridges.

But a key point of contention is a provision requiring Turkish Cypriot FA membership to the south’s Cyprus Football Association which is a FIFA and UEFA member.

Detractors say such a move would put Turkish Cypriots at a disadvantage in any political talks to end the country’s division because it would imply Turkish Cypriot consent to be put under Greek Cypriot authority. A United Nations envoy is now working to get the two sides to resume negotiations after an 18-month hiatus.

The deal specifically states that it “does not set any precedent for the Cypriot political issue and is provisional until a solution to the Cyprus problem is found.”

Turkish Cypriot leader Dervis Eroglu said he would first hear Sertoglu out before weighing in. But he warned that breathing life back into stunted Turkish Cypriot football doesn’t mean being “governed by the Greek Cypriot side.”

Serdar Dentkash, the breakaway north’s Deputy Prime Minister was quoted as saying that Sertoglu made a “mistake” in signing the provisional deal and that he should resign.

Speaking to The Associated Press through an interpreter, Sertoglu rejected any calls for his resignation. He said there are parts of the agreement he’s not satisfied with apart from CFA membership that he’ll seek to change.

But CFA President Costas Koutsokoumnis ruled out any revisions and attributed Sertoglu’s wish for changes to political pressure. “Right now, we consider this document to be valid and non-negotiable,” Koutsokoumnis told the Cyprus News Agency.

BIRMINGHAM, England — On a beautiful day in Birmingham, Tuvalu's beach volleyball team of Saaga Malosa and Ampex Isaac had fans and officials roaring in approval for both their skills and smiles. 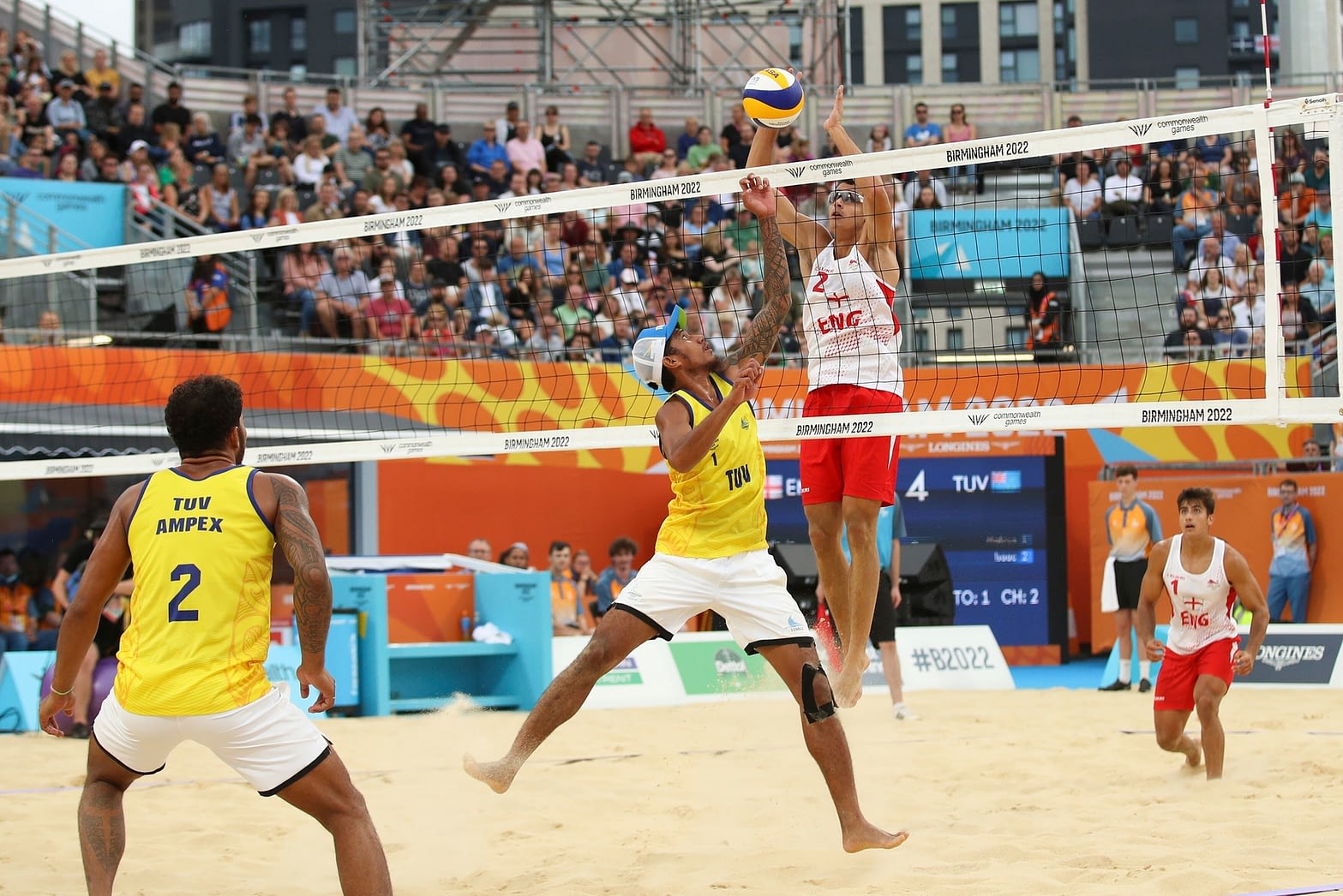