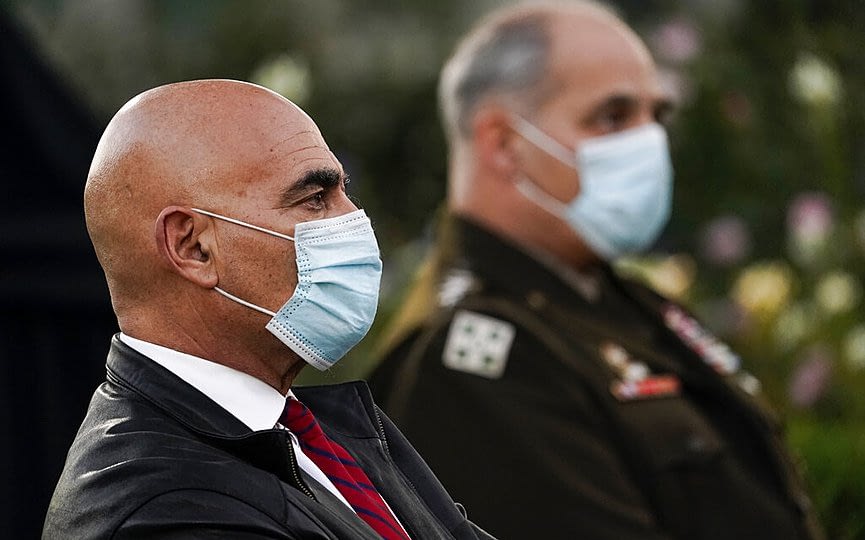 WASHINGTON — Gen. Gustave Perna of the Trump administration’s Operation Warp Speed vaccine program says about 40 million doses could be ready for distribution in the U.S. quickly if the Food and Drug Administration authorizes emergency use.

He told ABC’s “Good Morning America” on Friday that states would decide, with guidance from the FDA and the CDC, who will first get the vaccine.

Pfizer is asking the FDA to allow emergency use of its COVID-19 vaccine candidate, starting a process that could bring the first shots as early as next month. Pfizer and its German partner BioNTech offered preliminary data to suggest its vaccine appears 95% protective.

Perna says the "states are going to tell us exactly where they want it to be…and as soon as they figure out their distribution plan across their states, we will ensure that the vaccine gets there in a timely manner.”

Health care workers and those in nursing homes and other vulnerable people are expected to get the first vaccines. Health experts say it likely will be spring or later before there’s enough vaccine for early distribution to the general public. 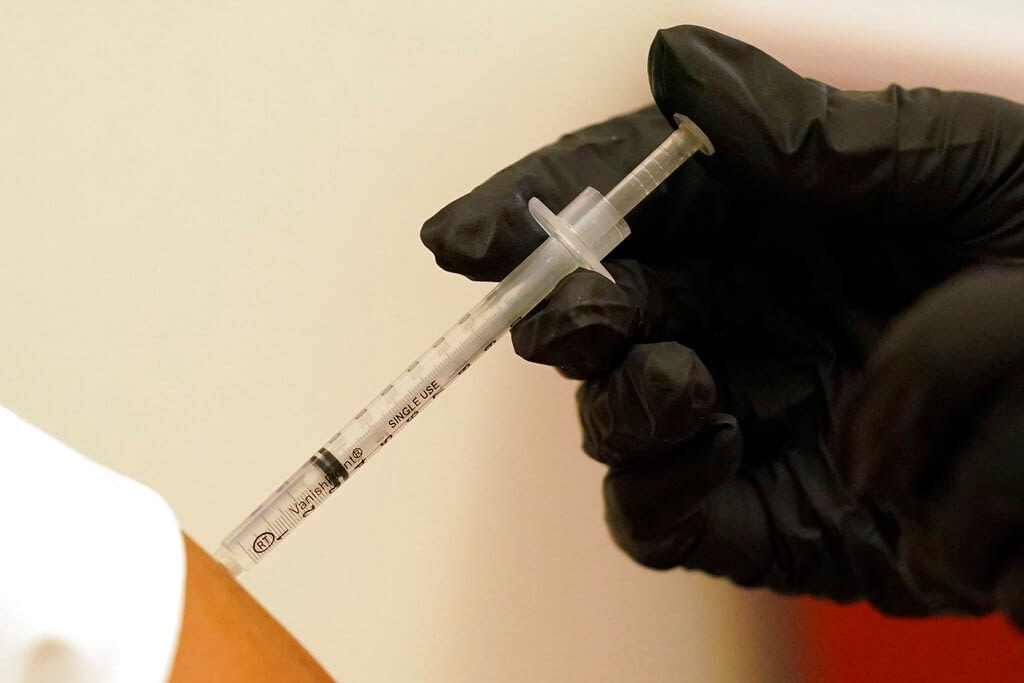