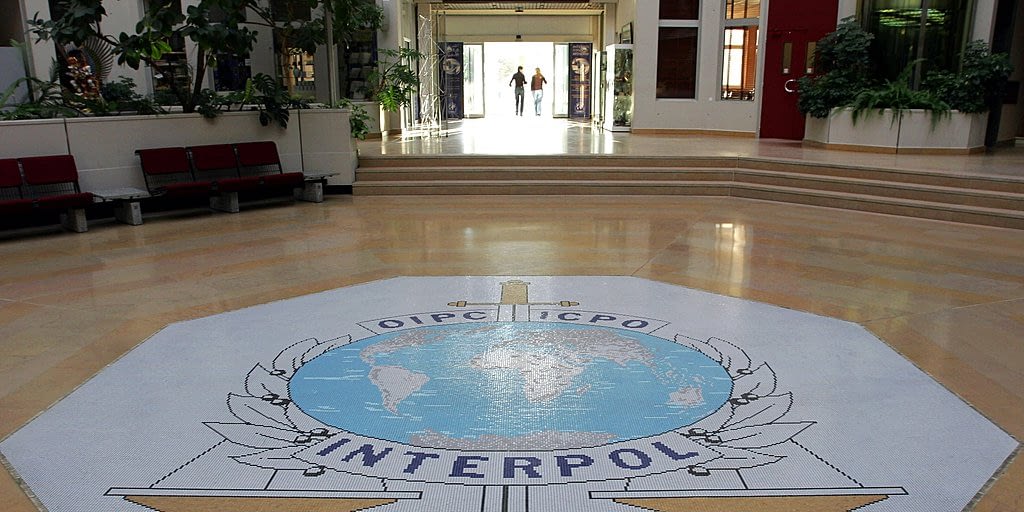 PARIS (AP) — A French judicial official says the president of Interpol has been reported missing after traveling to China.

The official, who spoke on condition of anonymity for an ongoing investigation, said Meng Hongwei’s wife reported him missing on Friday.

The official said the Interpol chief left France, where the international police organization is based, and arrived in China at the end of September. She said there had been no news of him since.

The 64-year-old Meng Hongwei was elected president of Interpol in November 2016. His term is due to run until 2020.

A vice minister of public security in China, he previously served as vice chairman of the national narcotics control commission and director of the National Counter-Terrorism Office for China.