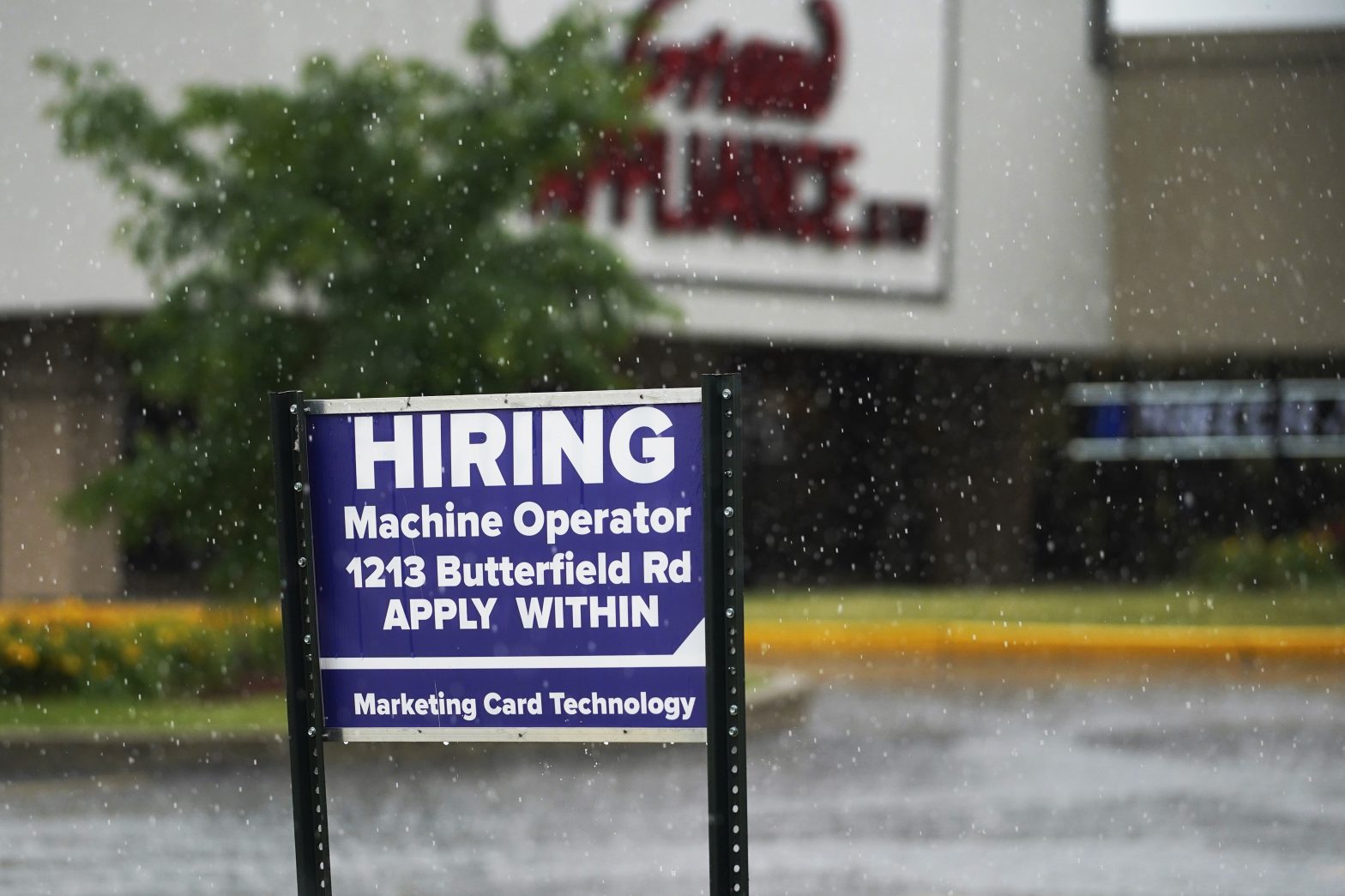 WASHINGTON — The number of Americans applying for unemployment benefits fell to a fresh pandemic low last week, another sign the job market is healing after last year’s coronavirus recession.

Jobless claims dropped by 14,000 to 269,000 last week. Since topping 900,000 in early January, the weekly applications have fallen more or less steadily ever since and are gradually moving toward pre-pandemic levels of around 220,000 a week.

Overall, 2.1 million Americans were collecting unemployment checks the week of Oct. 23 — down from 7.1 million a year earlier when the economy was still reeling from the coronavirus outbreak.

The four-week average of claims, which smooths out weekly ups and downs, dropped below 285,000, also a pandemic low.

The job market has been rebounding since the pandemic struck the U.S. economy in the spring of 2020. In March and April of that year, employers slashed more 22 million jobs as governments ordered lockdowns and consumers and workers stayed home as a health precaution.

The U.S. will release monthly jobless claims Friday and economists are believe employers added 400,000 jobs in October, more than twice the jobs added in September.

“Claims are headed in the right direction, showing the labor market recovery continues, albeit slowly,” wrote economists with Contingent Macro Research on Thursday. “Moreover, some state-level volatility appears to be easing, and seasonal adjustments were minor and should remain so for the next few weeks.”

Government relief checks and the rollout of vaccines have given consumers the confidence and financial wherewithal to resume spending — so much so that companies have scrambled to keep up with surging demand. They complain they can’t find workers to fill their job openings — a near record 10.4 million in August — and are being forced to raise wages, offer signing bonuses and improve benefits and working conditions.

The economy has recovered 17 million of the jobs lost to the pandemic, and economists expect Friday’s jobs report to show that it regained another 400,000 in October. But the United States is still 5 million jobs short of where it stood in February 2020.

OXFORD TOWNSHIP, Mich. — A fourth student, a 17-year-old boy, died Wednesday from wounds he suffered when a sophomore opened fire at a Michigan high school a day earlier, authorities said. 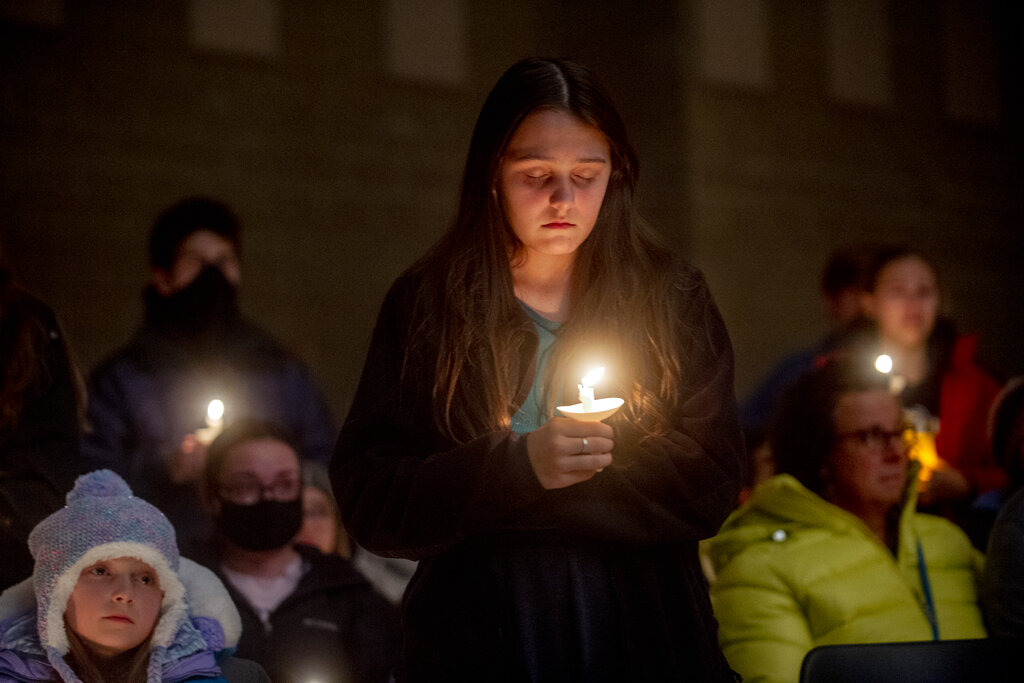