Art of the Con

The term “con man,” as many are aware,  is a slang abbreviation for “confidence man.” A con man, of course, is one who gains another’s confidence to such a degree that he’s able to manipulate that person for his own gain. The “con” is the series of illusions he’s created in the mind of his target. When the target of the con has accepted the illusions as true and is ready to be fleeced, it is said that he has “taken the con.”

To assert that Donald Trump is a con man is a little like asserting that the surface of the sun is hot. Both observations are self-evident. Like all accomplished con men, Trump knows that what most people perceive as “truth” is not a matter of reason but a matter of faith. Truth – especially political truth — is not something that we “find” or “conclude”. It is something we invent. If the inventor is trusted then so is the invention, however outlandish or preposterous it may otherwise appear. It’s then a simple matter to find facts or a rationale retroactively to support the invention.

Judging from the lead Trump has in the polls, more and more of us are taking the con.

What could possibly account for this phenomenon? It’s not enough to suggest that Trump’s support derives mainly from low information voters or the hoi polloi. In fact, it’s interesting to note that the term, “con man” made its first appearance in print in the Portland (Oregon) Mercury newspaper in 1889 in this sentence; “It does not take an unsophisticated country man to get swindled by a ‘con man.’” We’re all susceptible to the con precisely because it has nothing to do with intelligence or reason.

And so it’s futile to engage a Donald Trump on a rational basis. His recently-announced immigration plan is a case in point. He will deport illegal immigrants, including their children, even if the children are American citizens by birthright.  No matter that the cost of such a plan would be in the hundreds of billions of dollars; no matter that the logistics of deporting 11 million people would be impossible even in a police state; and no matter that it would require either the revision or the defiance of the U.S. Constitution and amount to an immense pogrom.

None of this matters because in the world of the con facts are no match for faith. It is enough to say, “Trump is speaking the truth; or, “Something must be done about immigration and at least he’s talking about it”; or “The truth always hurts.” “Trump’s not a politician so he says what’s on his mind”. It’s that simple to take the con.

How has a President Trump become thinkable let alone possible? What can account for the rise of a man of such transcendent and transparent falseness – a conjurer of the first magnitude — who now seems to have a nation in his thrall?

In the first place, Trump wasn’t built in a day. The ground was laid for him by a culture which has steadily degraded and trivialized public discourse over a period of decades. Many of our institutions including education may be culpable. But surely our unrelieved immersion in the technologies of entertainment has played a major role.

Donald Trump is the Frankenstein’s monster of our entertainment culture. Newsworthiness is determined by entertainment value; news programs have become variety shows with special features, elaborate sets, and outsized personalities. Boring stories and colorless guests need not apply. Emailing, texting, tweeting, instagrams all promote the illusion that coherent thought can be (indeed should be) expressed in short word-bursts and so our tolerance and taste for extended reflection or critical discourse has been eroded. And as each of us is armed with communication instruments of worldwide reach and scope it must be that our views are of equal weight and worth.

There is incalculable loss in the growth of the entertainment culture of which the Trump phenomenon is emblematic. Our cultural life has been trivialized and coarsened: crazy talk is applauded as thinking “out of the box,” science is just another form of opinion and civility is now a weakness rather than a virtue. Thus, the greatest danger in Trump’s rise is not about thoughtless policies but about thoughtlessness itself.

The threat is profound. The social critic, Neil Postman, sounded an early warning thirty years ago in his book, Amusing Ourselves to Death: Public Discourse in the Age of Show Business. In a stunningly prescient view of what the future would hold, Postman wrote: “When a population becomes distracted by trivia, when cultural life is defined as a perpetual round of entertainment, when serious public conversation becomes a form of baby talk, when, in short, a people become an audience and their public business a vaudeville act, then a nation finds itself at risk: culture death is a real possibility.”

The showman is inviting us to be a part of his show. I, for one, will not take the con.

Constantine (Dean) Scaros, PhD (cousin of TNH Executive Editor Constantinos E. Scaros), is a former Associate Clinical Professor of Culture and Communication at New York University and the founder and CEO of PersonalProfessor.com, an online tutoring service for college students.

The Department of State owes George Horton an apology. 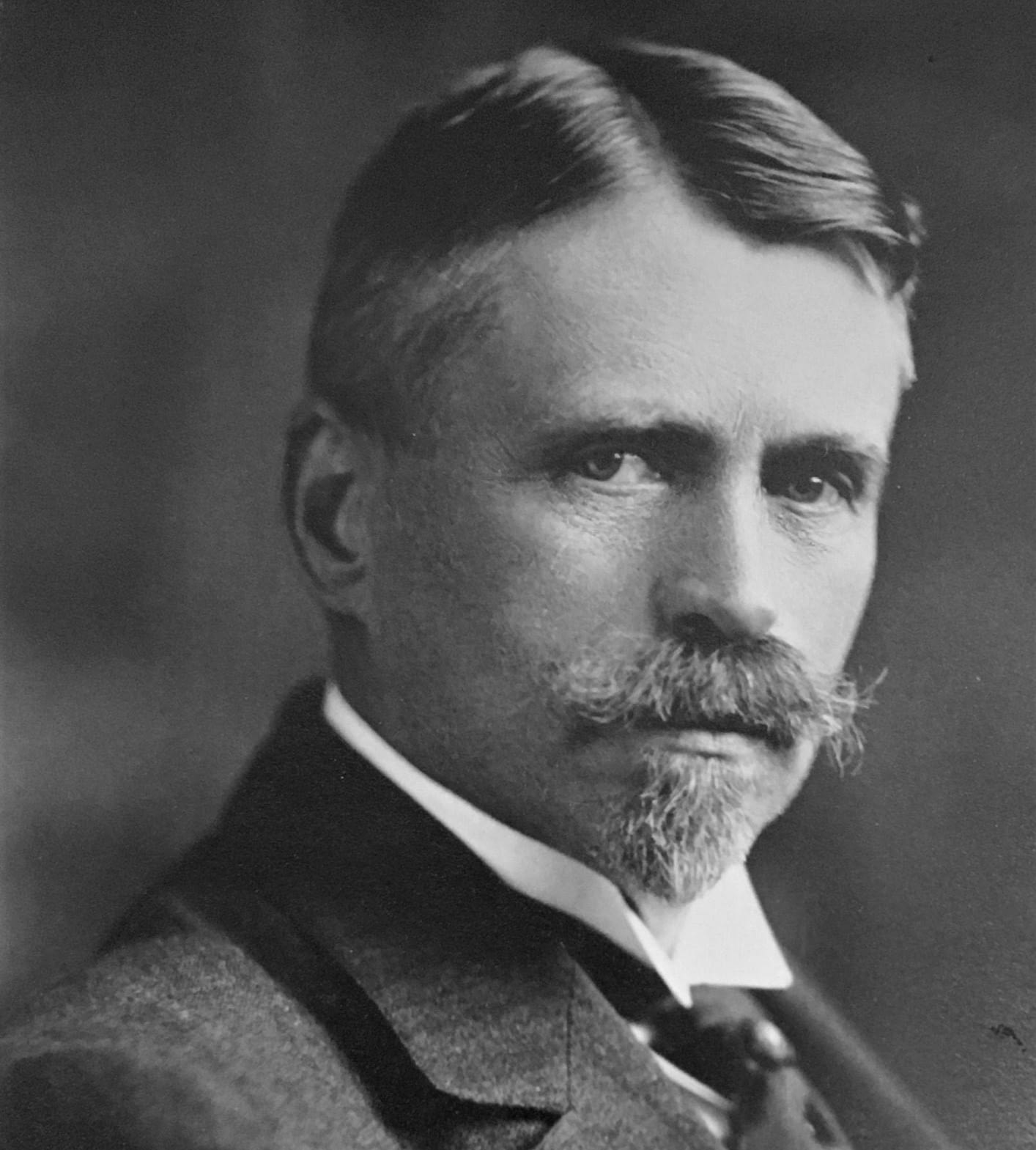