In this image made from video, debris from tornadoes pile around the pumps of a filling station late Sunday, Oct. 10, 2021, in Shawnee, Oklahoma. (KWTV via AP)

The severe weather system also brought heavy rain, lightning and wind to parts of Arkansas, Kansas, Missouri and Texas, and more stormy weather is predicted for later this week in parts of the central U.S.

Severe weather is not unusual in the Southern Plains in October, said Chuck Hodges, senior meteorologist with the National Weather Service in Tulsa. But Sunday's storm "was kind of more of a spring setup," he said.

"We had unusually high moisture and a very, very strong weather system that came through," he said.

Tornado warnings and reports of damage popped up across Oklahoma beginning Sunday afternoon, and survey crews with the weather service will head out Monday to determine how many tornadoes struck, Hodges said.

No deaths or injuries were immediately reported.

Oklahoma Gas & Electric said in a statement that crews were actively working to restore power outages.

Lightning that appeared to be from the same line of storms delayed an NFL game between the Buffalo Bills and the Chiefs in Kansas City, Missouri, for about an hour Sunday night.

On Monday, severe storms are possible in parts of Illinois, Wisconsin and Michigan while another round of storms is predicted Tuesday in Kansas and Oklahoma, the Storm Prediction Center said. 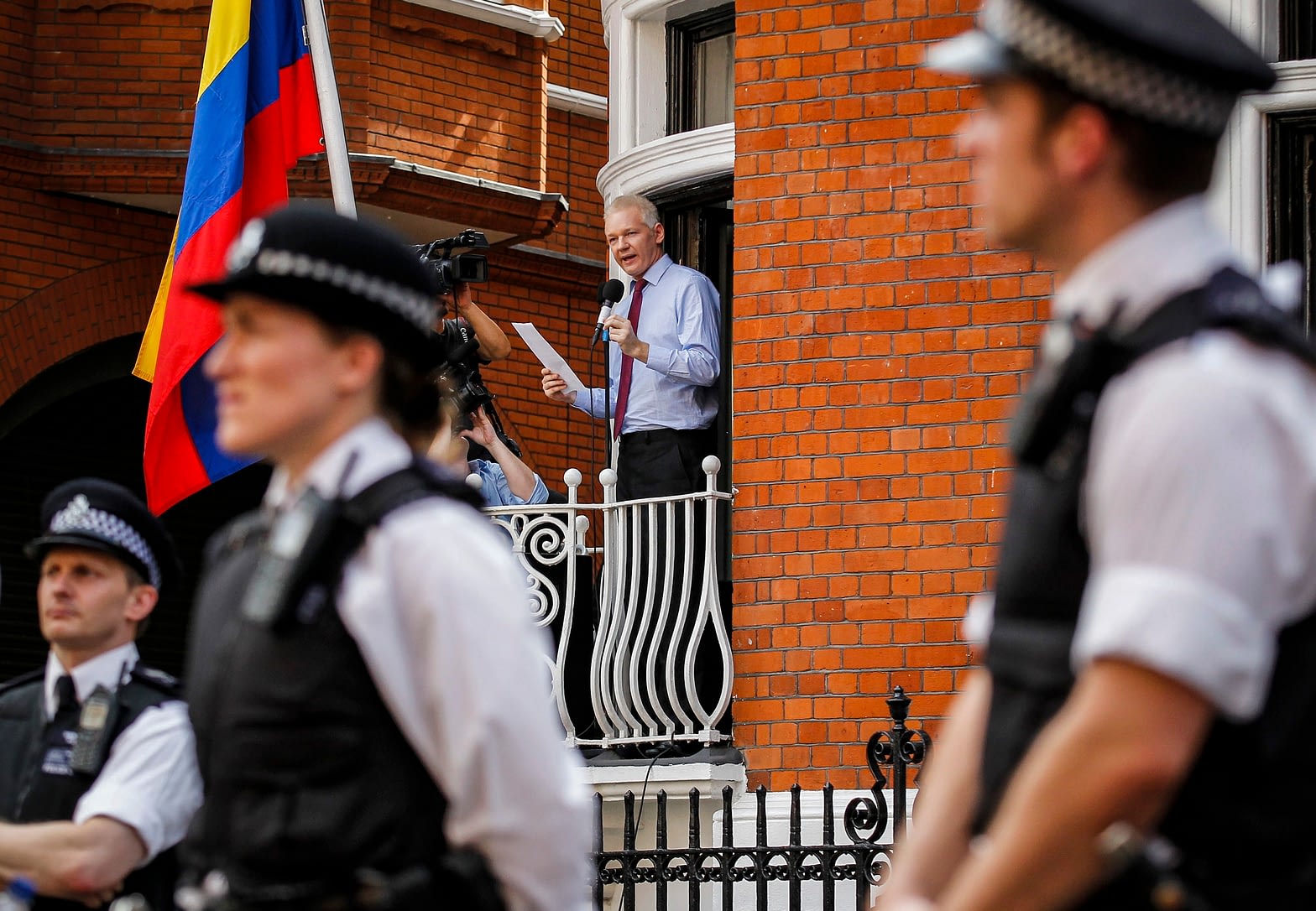