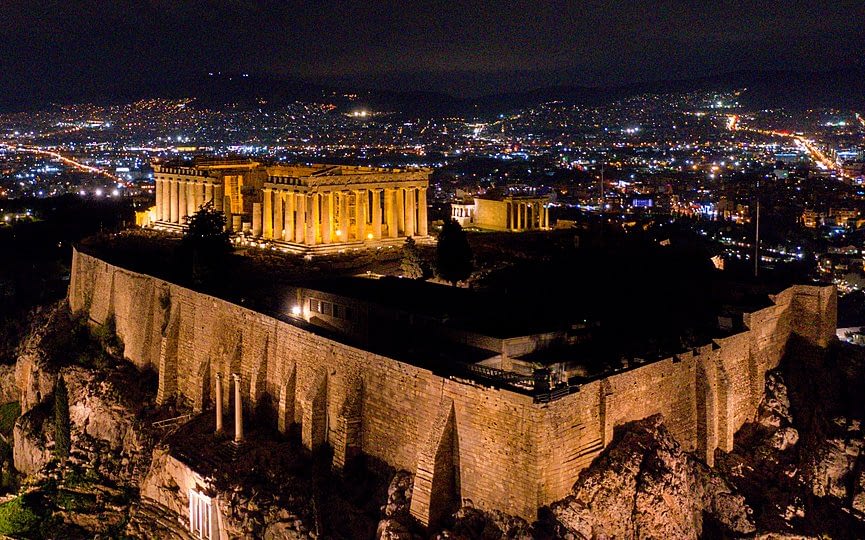 On this day in 1687, the Acropolis in Athens was attacked by the Venetian army that was trying to eject the Turks from the city, ultimately severely damaging the Parthenon. The Parthenon’s construction, directed by Athenian statesman Pericles, began in 447 BC and was completed by 438 BC. It remained intact for about a thousand years until it was converted into a Christian church in the 6th century AD and then a mosque by the Turks in 1460. In 1687, gunpowder stored in the Parthenon exploded when the Venetians were fighting the Turks. A powder magazine located in the temple blew up, destroying the center of the building. The explosion destroyed the roof and left only the pediments standing. Between 1801 and 1803, a large portion of the sculptures that remained in the building were removed, supposedly with the Turkish Sultan’s permission, by the British nobleman Thomas Bruce (AKA Lord Elgin), and sold in 1816 to the British Museum in London.

Also on this day in 1989, Pavlos Bakogiannis, the Greek politician and magazine publisher, was gunned down and murdered outside of his office building in Athens by the terrorist organization November 17. Bakogiannis was born in 1935 in a small village in Evritania, Central Greece. His father was the village priest. He studied in Athens and Munich and worked for Deutsche Welle as a newscaster of their Greek language radio program. Bakogiannis returned to Athens in 1974, accepting a position at the Greek Radio and Television station ERT. That same year he married Theodora (AKA Dora) Mitsotakis, the daughter of the late Greek politician Konstantinos Mitsotakis. In 1982, Bakogiannis became the publisher of the magazine ENA. A few months before his death in June of 1989, Bakogiannis entered politics as an elected member of parliament representing Evritania. Dimitris Koufodinas, Iraklis Kostaris, and Alexandros Giotopoulos were sentenced to life imprisonment for the murder of Bakogiannis by an Athens court in December 2003.

On this day in 1831, Ioannis Kapodistrias was murdered at the age of 55. Kapodistrias was a Greek statesman and one of the most distinguished politicians and diplomats of Europe. The son of Komis Antonio Capo d’Istria, he was born on the island of Corfu (at that time under Venetian rule), studied at Padua, and then entered the Russian government services. Kapodistrias had a deep sympathy for the cause of Greek independence. He was eventually elected as the first head of state of independent Greece. He worked to organize an effective government and to subordinate powerful, semi-autonomous local leaders to the authorities of the new state. During this process, he acquired many enemies – two of which assassinated him as he entered a church. Kapodistrias is considered by many as the founder of the modern Greek state and the architect of Greek independence.

On this day in 1949, George Dalaras, the Greek singer was born in Piraeus, Athens. He is the son of Lukas Dalaras, a rebetiko singer of the 1950s and 60s. Since the release of his first album in 1969, he has recorded over 70 personal albums and worked with many Greek composers including Mikis Theodorakis and Giannis Markopoulos. His politically charged songs of everyday people have made some dub him ‘the Greek Bruce Springstein.’ Dalaras has explored jazz, pop, rock, Greek folk music, Latin, Bosnian, Baltic, flamenco, classical, Israeli, Arab and other styles of music throughout his long and continuing career.

Donald Trump’s victory over Hillary Clinton in 2016 is widely described as ‘shocking’ even though the indicators were there for those astute enough to notice them. 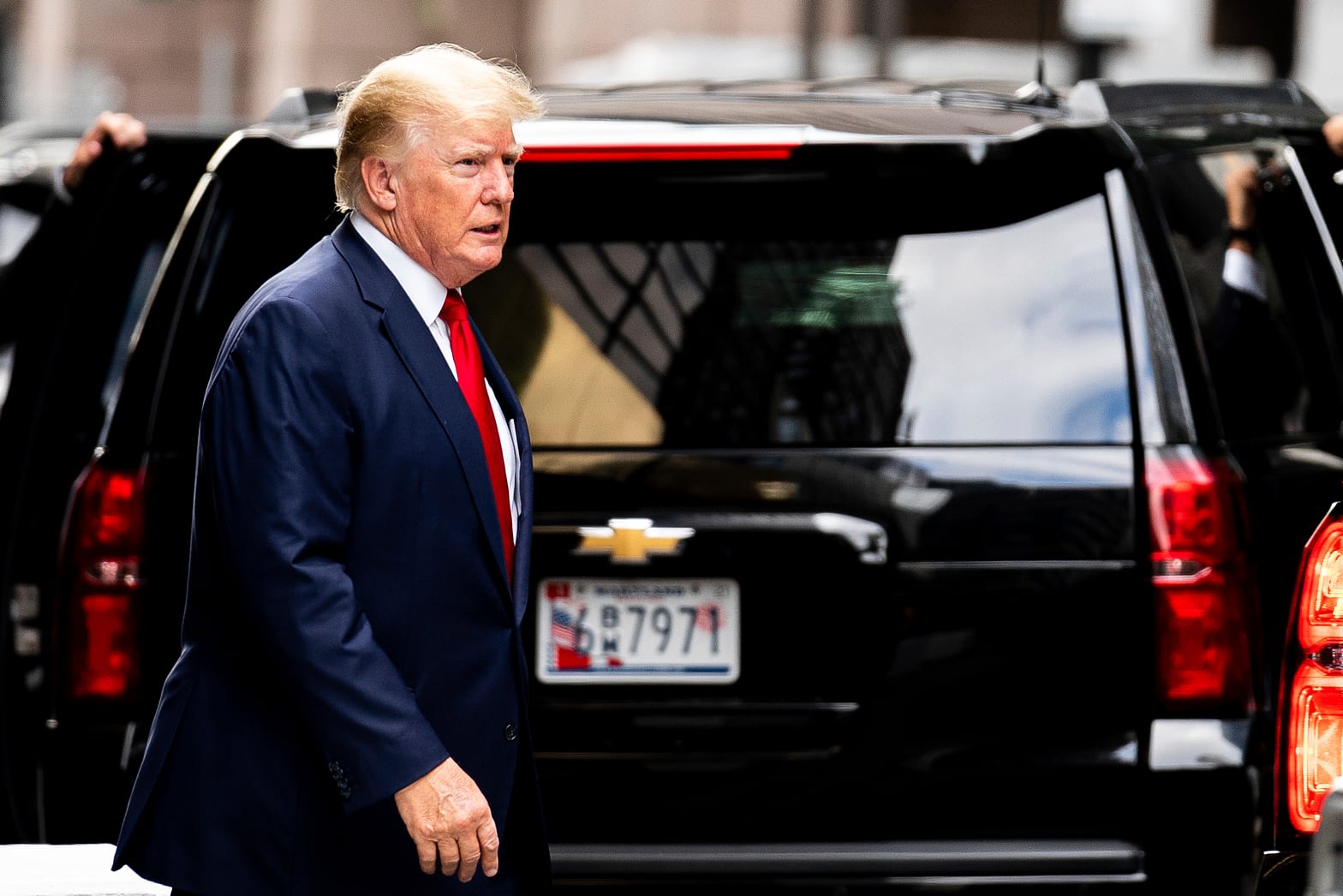