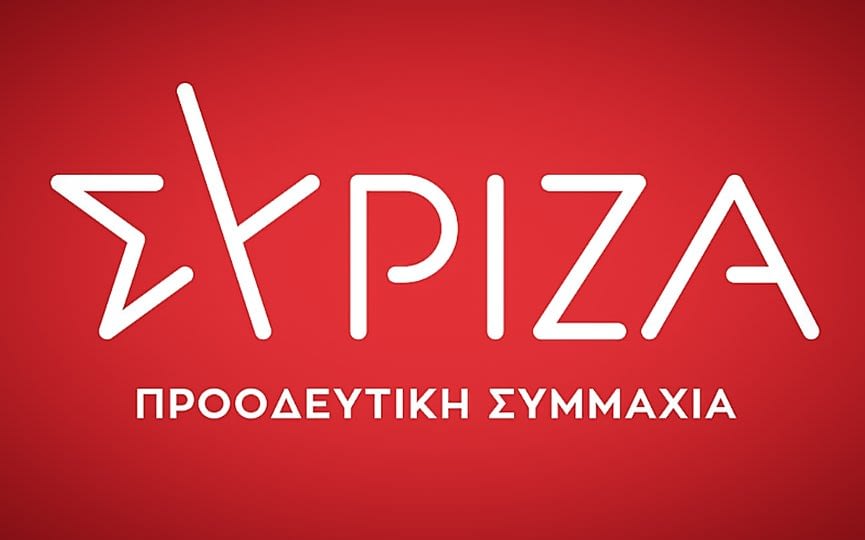 ATHENS — The restriction measures for unvaccinated Greeks announced earlier by Health Minister Vassilis Kikilias will "set the foundations for the deepest social division, the economic povertization of citizens, the collapse of the National Health System, and a new spike in the coronavirus pandemic," SYRIZA-Progessive Alliance said on Tuesday.

Prime Minister Kyriakos Mitsotakis "punishes one in two Greeks in order to manage his own failure" in achieving higher vaccination rates, it added of the measures going into effect in September.

Among the points in its criticism, the main opposition party said that "instead of arranging for free mass testing, especially of unvaccinated people, and contact tracing, (Mitsotakis) places the burden on personal responsibility and adds an 80-euro/month expense to tens of thousands of workers and students, in order to benefit private diagnostic centers." According to the government's announcements, unvaccinated people in specific sectors will no longer be eligible for free testing, but must pay out of pocket for biweekly Covid-19 tests.

Syriza also said the school reopening on Sept. 13 should include fewer than 27 students per class, and that more health staff should be hired in the NHS during the pandemic, instead of being suspended for refusing to get vaccinated.

The main opposition party also questioned the exemption of religious establishments from the vaccination requirement for entry, requesting to know the scientific basis for the decision.