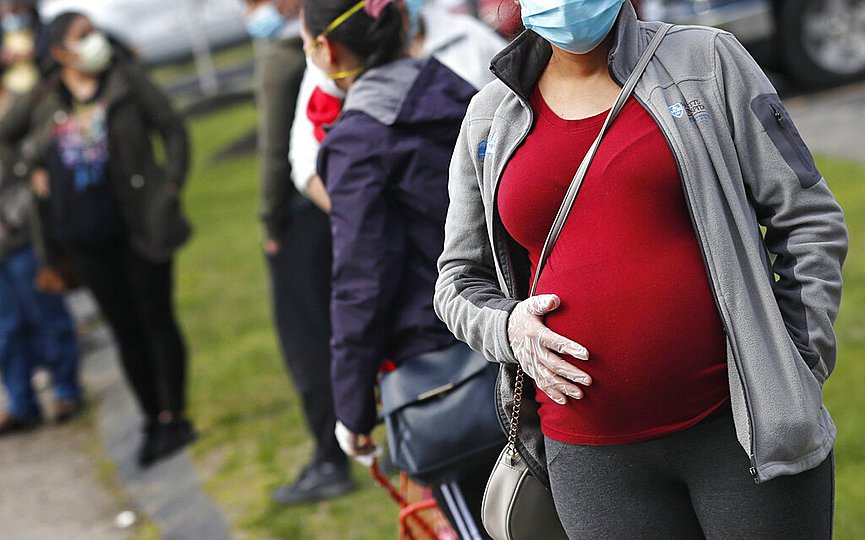 ATHENS – Greek Health Minister Thanos Plevris said he wants a probe into reports that some gynecologists are recommending that pregnant women not be vaccinated against COVID-19 although at least who didn’t died from complications.

That alleged advice also came as the number of cases was setting records and had the New Democracy government scrambling over how to slow it, requiring the unvaccinated to show negative COVID tests to enter most public places.

In a letter, Plevris asked the Panhellenic Medical Association to examine the relevant complaints, “and to judge whether such medical advice contradicts the rules of medical science and endangers the health of patients,” said Kathimerini.

The association said that it assists local medical groups which have the authority to investigate such complaints and will ensure that action is taken in proven cases, the paper said.

There have been several cases of pregnant women with severe COVID-19, including a 40-year-old nurse who was in intensive care at the University Hospital of Larissa in central Greece and a 38-year-old who died in the northern port city of Thessaloniki, her mother saying her doctor told her not to get the shot.

That would go against recommendations of Greece’s scientific agencies, including the Hellenic Obstetrics and Gynecology Society which has issued guidelines about getting vaccinated.

ATHENS - They are the leaders in the world shipping industry - Greece number one then China, and now the two countries are involved in a dispute after China set its annual shipping exhibition to around the same time as Greece’s major Posidonia show in June, 2020. 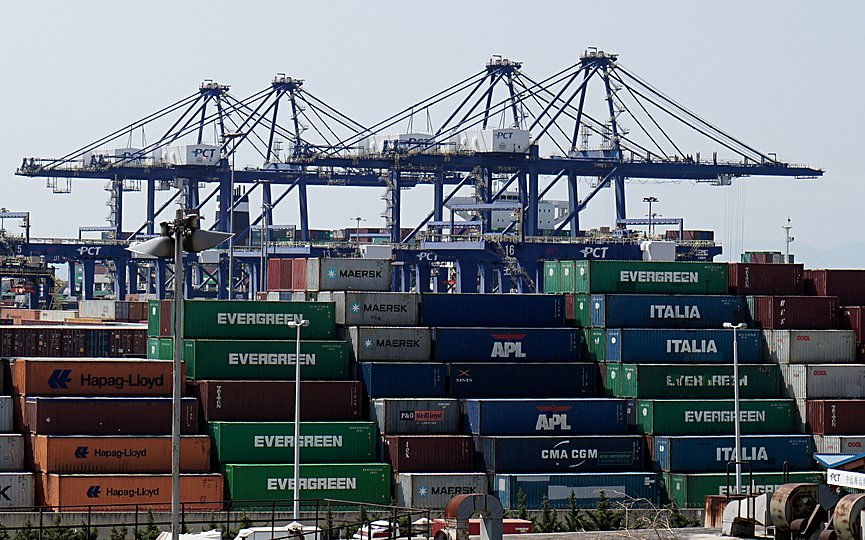