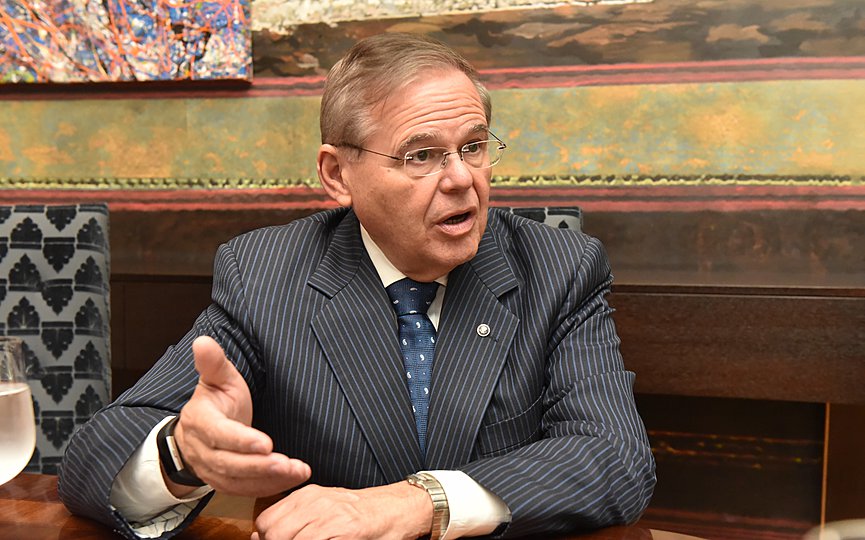 The U.S. Senator from New Jersey, Bob Menendez, is scheduled to visit Cyprus and Greece from April 15-24, in order to hold meetings at a senior political level.

The Democratic Philhellene politician will meet with leaders of both countries and talk about security and cooperation in the Eastern Mediterranean.

In addition to meeting with top politicians, Sen. Menendez will also visit archaeological sites, as The National Herald learned.

It is significant that after his recent meeting with the Cypriot Foreign Minister Nikos Christodoulides, Sen. Menendez noted that “we are close to” lifting the embargo on the sale of arms to Cyprus by the United States, following a political initiative on the issue. “We are excited about the role that Cyprus continues to play in the region,” said Menendez, who is also a member of the Senate Committee on Foreign Relations.