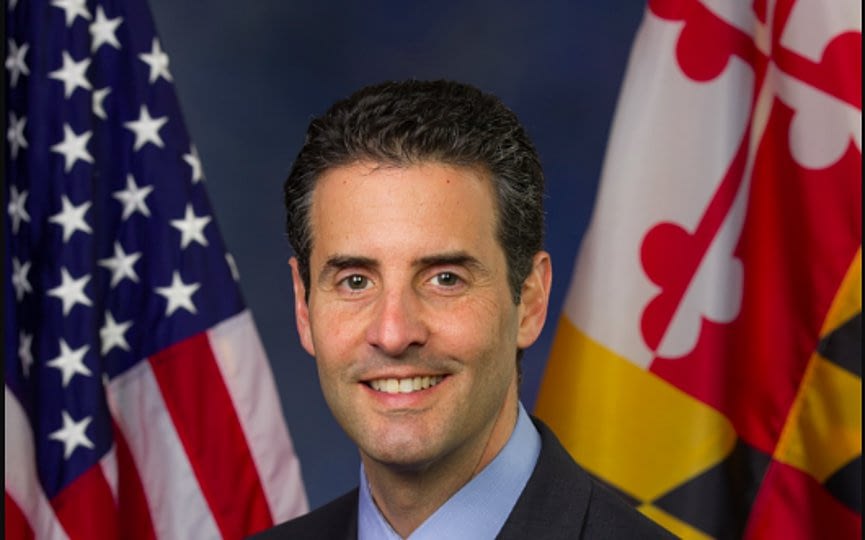 Like you, I have been deeply angry at the Trump Administration's recent efforts to undermine the U.S. Postal Service (USPS) and interrupt the delivery of mail and other important goods and services in Maryland and across the country.

These mail delivery problems are a symptom of the difficulties that the USPS has experienced under the strain of an unprecedented public health emergency and a Trump White House that's hostile to its operation.

For months, I've been working closely with my colleagues in Congress to provide the USPS with the capabilities and resources it needs to operate safely and effectively during the COVID-19 pandemic. I've also taken steps to fight back against President Trump's cynical attempts to sabotage mail delivery — a dangerous scheme that the President admits is designed to limit Americans' ability to vote in November.

Moving forward, I will work tirelessly to keep a watchful eye on the Trump Administration's insidious campaign against the USPS and I will do everything possible in Congress to help the USPS deliver mail in a timely and effective manner for you and your families.

If you're continuing to experience issues with mail delivery, please send me an email: https://sarbanes.house.gov/zip-code-lookup?form=/contact/email-me or call my office at 410-832-8890. 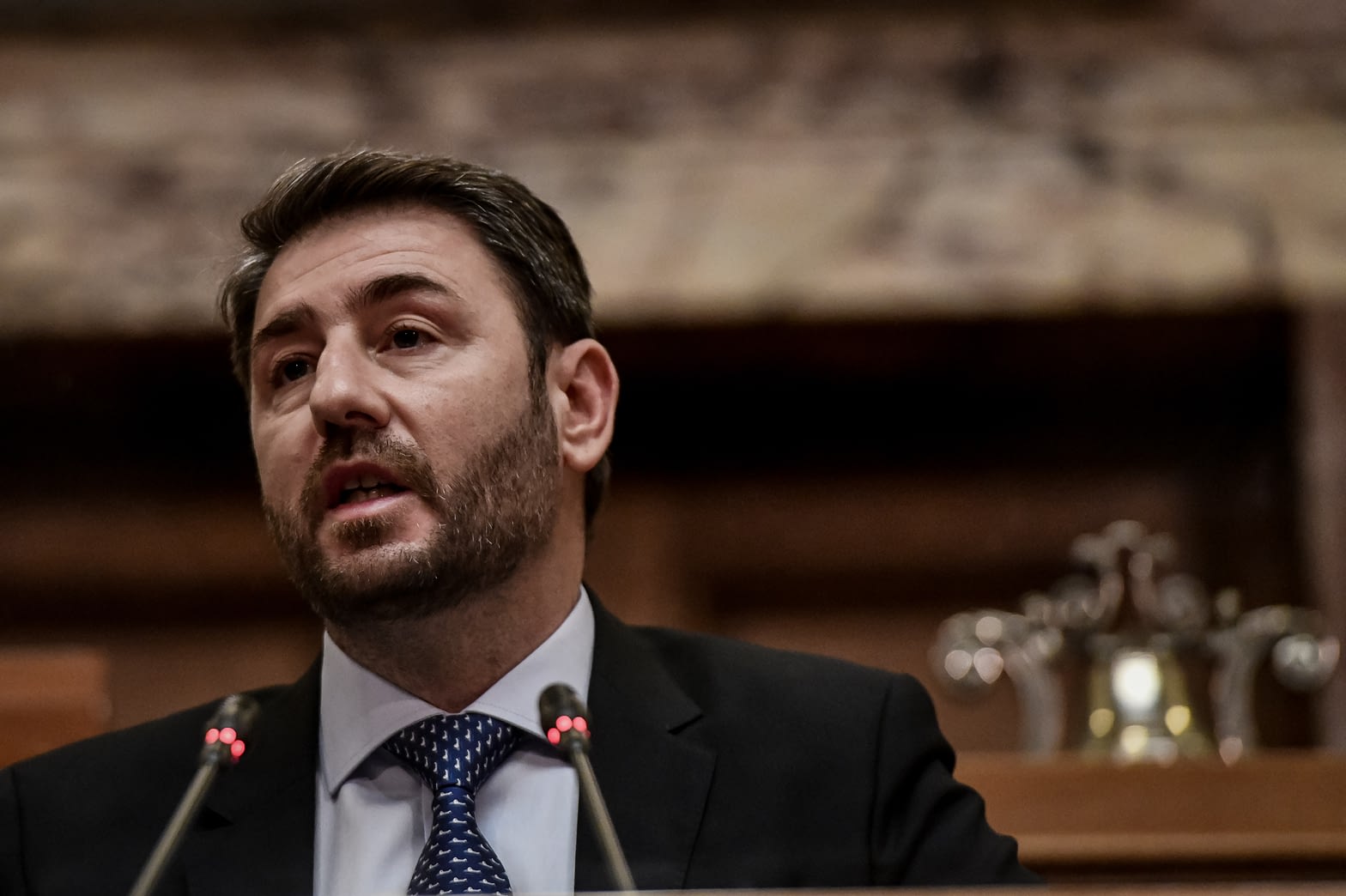