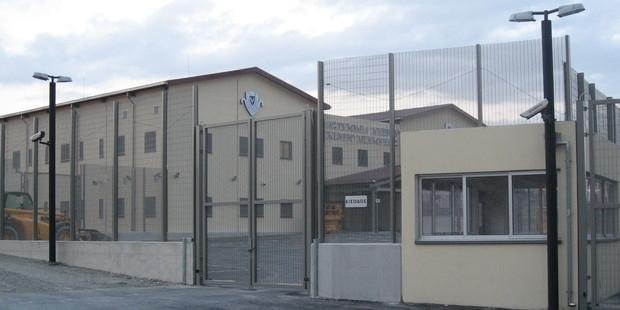 NICOSIA— Europe’s top human rights official is urging Cyprus to stop holding women in detention centers and separating them from their children until their deportation.

Nils Muiznieks, the human rights commissioner for the 47-nation Council of Europe, said he’s “very concerned” about the practice, which he called “irreconcilable” with Cyprus’ legal obligations.

Cyprus’ Interior Minister Socrates Hasikos says all detained migrant mothers have been conditionally released but defended the practice he called “a last resort.”

Hasikos said, in the last two years, only 39 detention and deportation cases out of nearly 5,400 involved migrant mothers who had also been convicted of crimes other than illegal entry. 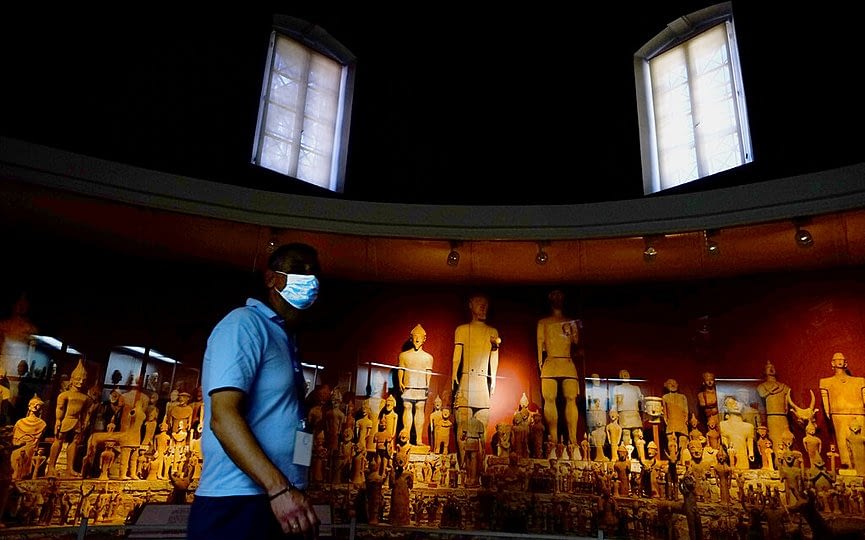