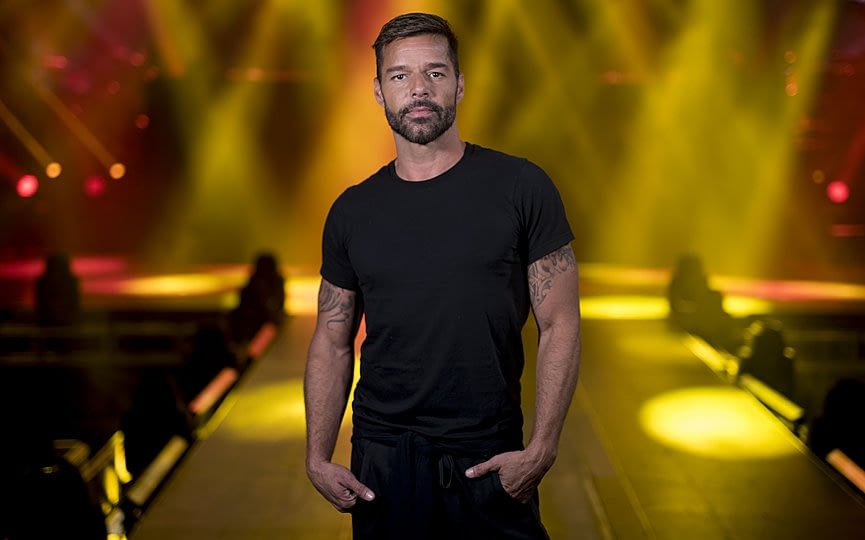 It’s influenced by the U.S. territory’s political turmoil as people struggle to recover from Hurricane Maria and a recent 6.4 magnitude earthquake that killed one person and destroyed hundreds of homes amid a 13-year recession.

“I’m going to use my music to carry the message of all those who aren’t being heard,” he told The Associated Press on Monday while preparing for a concert on his native island.

The 48-year-old father of four children joined in the big demonstrations last year that led Ricardo Rossello to resign as the island’s governor, and although he hasn’t been at the most recent protests against current Gov. Wanda Vazquez, he has gone on social media urging her to step down.

“It would be an act of justice for our island,” he said in a video Thursday. “There are no immediate legal mechanisms for you and your entire team to leave and pay for all our suffering. But I have good news. The elections come in November and I am certain, certain, that the people will rise up more than ever.”

Martin’s upcoming album is not the one he originally envisioned. He said he was going through a very romantic period in his life when he began recording, but all that changed when the 2019 protests in Puerto Rico erupted. The demonstrations were fed by anger over corruption and over the way the government responded to Hurricane Maria, the September 2017 storm that wreaked havoc on the island, killing an estimated 2,975 people in its aftermath.

Martin participated in the demonstrations alongside other artists and found a new idea for the album.

“When I returned to the studio, everything that I had done musically expired because I had poetic material in my head to share with the world after what happened in the streets of Puerto Rico,” he said.

Martin said the album will be titled “Movimiento” and will contain 12 songs.

“In all of them, I will in some way express everything that I experienced,” he said, alluding to the demonstrations. “All of the stories I heard from people who simply were not being heard.”

One of the album’s songs is the newly released single “Tiburones,” which means “sharks” in Spanish. The video was shot in Puerto Rico and shows a woman face to face with police in riot gear. Around her neck is a green kerchief that Martin said was the actress’ idea to wear and one he fully supports since it symbolizes the fight for a woman’s right to have an abortion.

“What I’ve always wanted is a woman to have the right to do whatever she wants with her body,” he said. “I’m always going to defend that.”

Some have criticized Martin’s involvement in the 2019 protests and his recent comments regarding the current government’s response to the earthquake and strong aftershocks, accusing him of being an opportunist and of riling people up only to leave the island afterward. Others have posted online messages asking that he stay out of the island’s affairs.

“I shouldn’t be interested in Puerto Rico because I don’t live in Puerto Rico?” he asked. “To the contrary. I believe that not being on the island has made me appreciate my culture more, appreciate my people more, my language, my music, where I come from.” 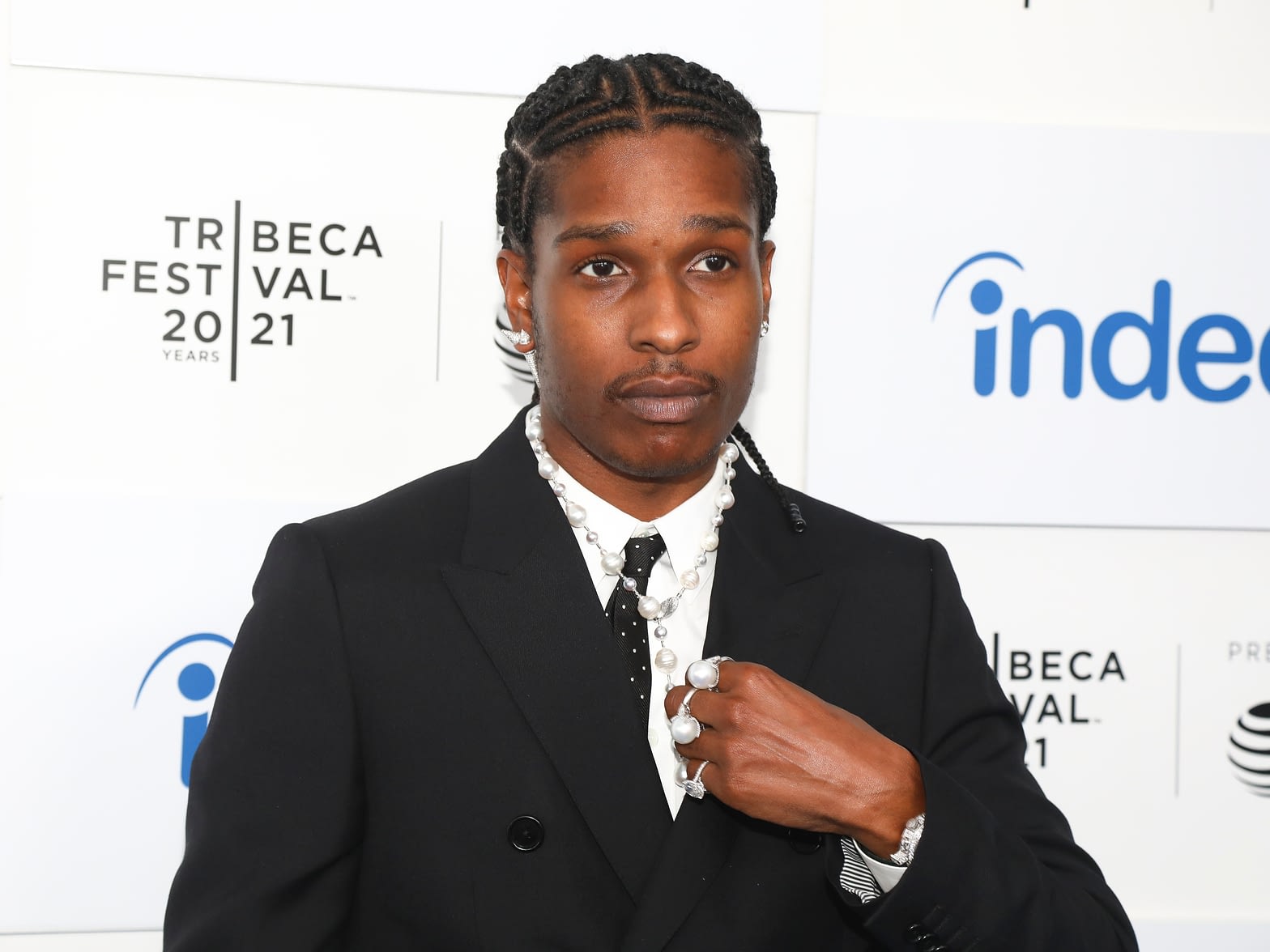