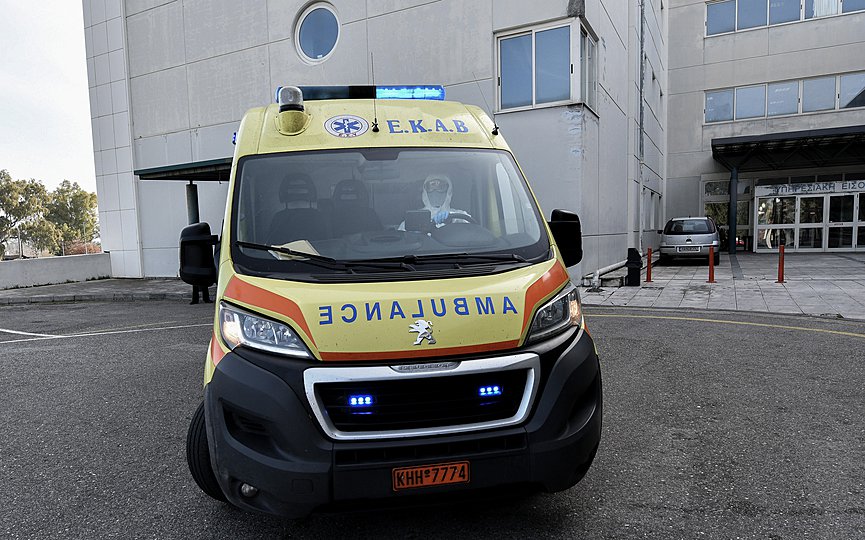 THESSALONIKI – A health supervisor at a hospital in Greece’s second-largest city Thessaloniki who had been suspended after reporting urging a 51-year-old female patient suffering from COVID-19 to refuse intubation is now being probed.

A prosecutor ordered the investigation of the supervisor, who was not named, reportedly encouraged her not to be treated and doubted whether he was even ill from COVID, said Kathimerini.The probe was launched after excerpts of a private conversation between the two were publicized. The woman was said to have told the supervisor, an anti-vaxxer, that she did not want to be intubated and he responded that she “should not accept.”

He questioned whether she was infected. “Who said so? How did they diagnose you? What if it’s the flu? Or something else? How do they know?” the excerpt revealed he said, the report added.