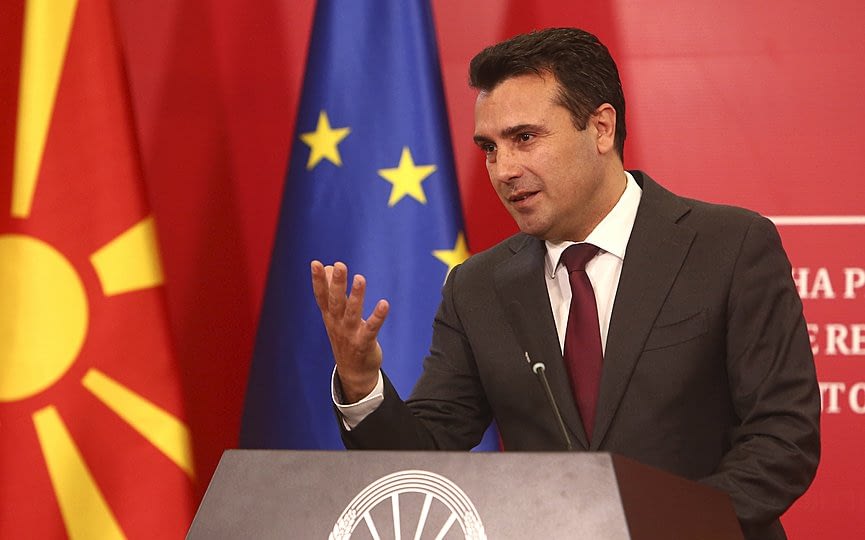 SKOPJE — A “disappointed and outraged” North Macedonia Prime Minister Zoran Zaev says he will propose an early election in the face of the European Union’s decision not to start membership talks with his country.

Zaev said at a news conference Saturday that the date for the snap election will be discussed and, hopefully, agreed at a Sunday meeting with the country’s president, his coalition partners and the opposition leader.

“Europe has not delivered what it has promised. A huge injustice has been done to us. … I am disappointed and outraged,” Zaev told reporters in Skopje.

EU leaders failed to reach a consensus Friday on whether to open membership talks with Albania and North Macedonia, amid stiff opposition to the move from France.