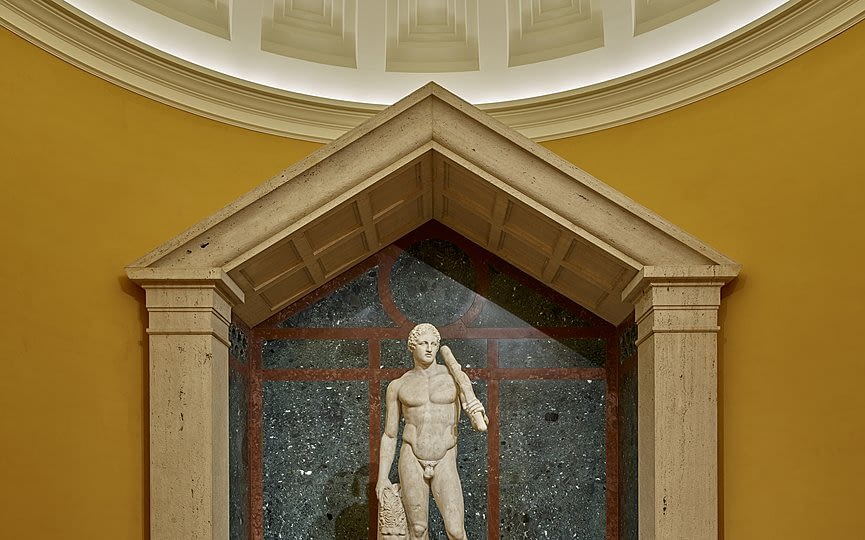 LOS ANGELES, CA – To celebrate the long-anticipated opening on April 18 of the newly reinstalled galleries for its antiquities collection at the Getty Villa, an elegant grand reception took place the day before at the Villa groundsfor more than 700 guests. It was one of the premier events of the Los Angeles spring cultural season.

“The reinstallation of the Villa presents the antiquities collections in a historical sequence that allows visitors to follow the evolution of Greek and Roman art over some 6000 years” said Getty Museum Director Timothy Potts. The new installation features an increase of 3,000 square feet in gallery space from the repurposing of underutilized areas. The reinstallation also brought an upgraded lighting system, display cases for many of the objects as well as digital tools to facilitate close inspection of coins, gems, and other small items. “I am particularly pleased that the process of planning this reinstallation has led to identifying objects in storage that could be placed on view after many years, or in some cases for the very first time,” Potts added.

One of those objects is a group of newly-conserved first century frescoes from the Villa of Numerius Popidius Florus at Boscoreale, near Pompei that is now housed in a dedicated gallery. A major highlight of the reinstallation is a newly renovated gallery on the first floor dedicated to the age of Alexander the Great and the Hellenistic world (336-30BC). The centerpiece is The Victorious Youth (“Getty Bronze”) that can be better appreciated now in the company of other objects of the same style and period including a marble Head of Alexander the Great and luxurious silver vessels and gold jewelry. The statue of Hercules that is displayed in a grandiose style, was one of J. Paul Getty’s most prized possessions and it was a great motivator for Getty to build a museum in the style of an ancient Roma villa. The sculpture was unearthed in 1790 near the villa of Roman emperor Hadrian. The statue of Leda and the Swan which is displayed near the statue of Hercules shows God Jupiter who has disguised himself as a swan in order to seduce Leda the mortal Queen of Sparta. Their mythical affair produced Helen whose abduction by Paris led to the Trojan War. This is the Roman version of an earlier Greek statue of Leda and was discovered in 1775 on the Palatine Hill in Rome. The new exhibit “Plato in LA: Contemporary Artists’ Visions” is highly imaginative and it is a conceptual “marriage” of the Greek philosopher’s fundamental principles and ideas with the city of Los Angeles as a laboratory of existential and institutional experimentation. Some of today’s most famous artists, such as Paul Chan, Rachel Harrison, Jeff Koons, Paul McCarthy, Adrian Piper and Michelangelo Pistoletto, have created original art just for this exhibit that is a collection of sculptures, paintings, drawings and large-scale installations.

The Museum of Modern Art in New York lent to the Plato exhibit the most important of Mike Kelley’s Plato Cave drawings. A highlight of the Plato exhibition is an original art work created by Koons, who’s life’s work estimated to worth close to $1 billion. His aluminum sculpture “Play-Doh” meant to resemble a pile of its namesake children’s toy, it is created by giant pieces of painted aluminum that are not held together by adhesive, but each piece is perfectly fitted together. Because the cracks had to be done by hand and eye, a tedious and detailed process, it took Koons 20 years to complete.

The Palmyra exhibit features some of the city’s most uniqueartwork and it pays tribute to the ancient city of Palmyra that was situated in an oasis in the Syrian Desert and flourished between the first and third centuries. Palmyra was at the crossroads of trade routes between the Roman and Pathian Persian empires and the citizens of Palmyra embellished their tombs with distinctive funerary portraits. Even though the Eastern lands that Alexander the Great had conquered gradually shrank back to Syria, the influence of Greek art remained strong in places like Mesopotamia, Persia, Pakistan, and Palmyra. The Roman Empire succeeded Alexander’s rein and the influence of Roman art is evident in the Palmyra monuments.The city of Palmyra was designated a UNESCO World Heritage site in 1980 but buildings and artifacts that had survived hundreds of years were tragically destroyeddeliberately during the recent Syrian civil war. However we are fortunate that well preserved photographs of the site taken in 1864 by Louis Vignes, a French naval officer who was trained by the renowned photographer Charles Negre have survived and are the earliest photographic record of the Roman ruins. The collection was recently acquired by the Getty Research Institute and is on view at the exhibit for the first time. Another proud acquisition of the J. Paul Getty Museum that will be on display at the Villa exhibit is the Etruscan bronze Applique of the Sun God Usil. The bronze applique that probably decorated an Etruscan chariot or funeral cart is of “exceptional quality, representing the peak period of an artistic milieu in which Greek and Italic aesthetics merged to create a distinctively Etruscan style” said Potts. The applique represents the solar deity Usil, the equivalent of the Greek God Helios or the Roman God Sol and it is part of a selection of bronze statuettes and reliefs that are a particular strength of the Getty’s collection of Etruscan art. Athenian pottery isprominently displayed, a collection of Greek works from Southern Italy and Sicily that includes the amazing terracotta group Orpheus and Sirens. The exhibition will run until September 3. 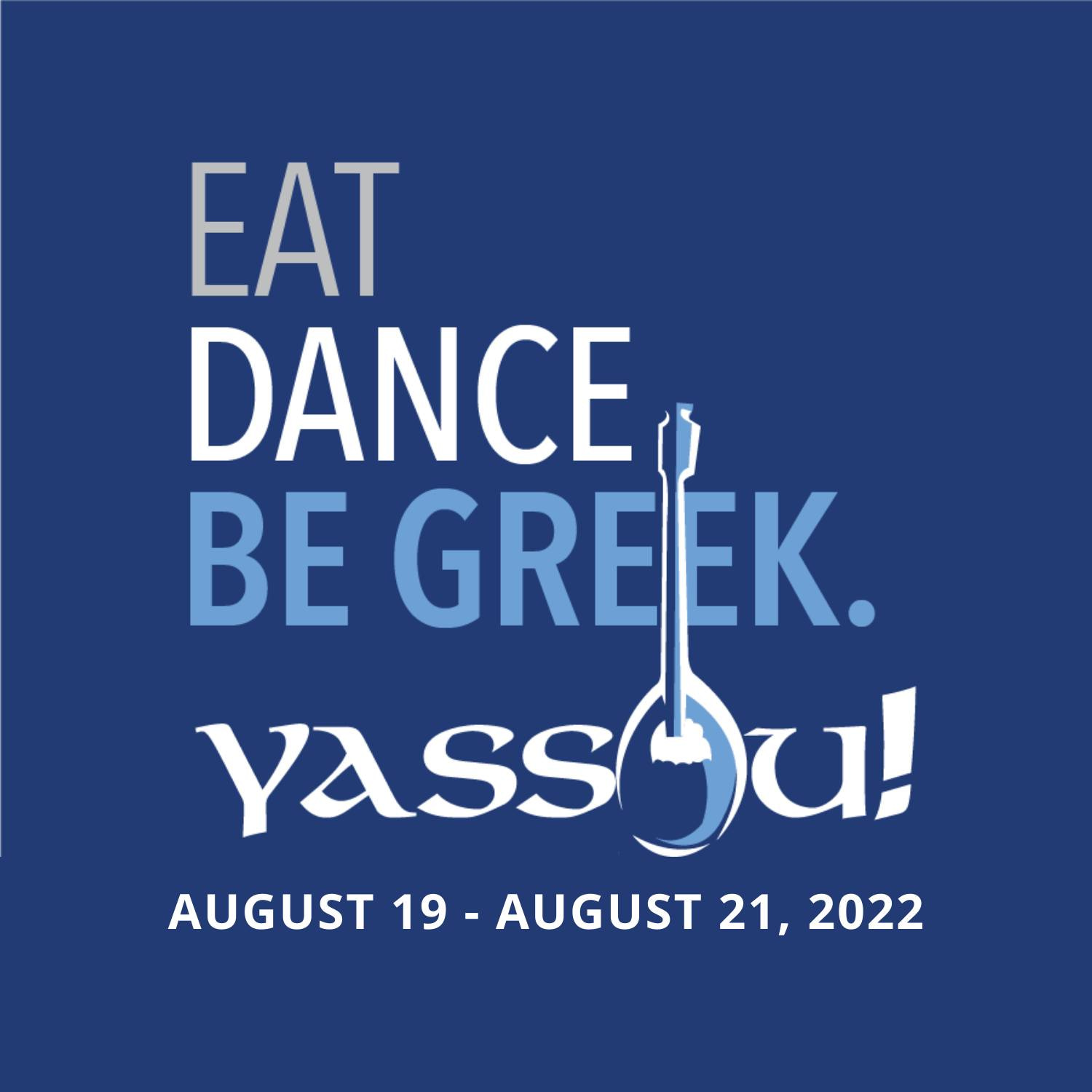