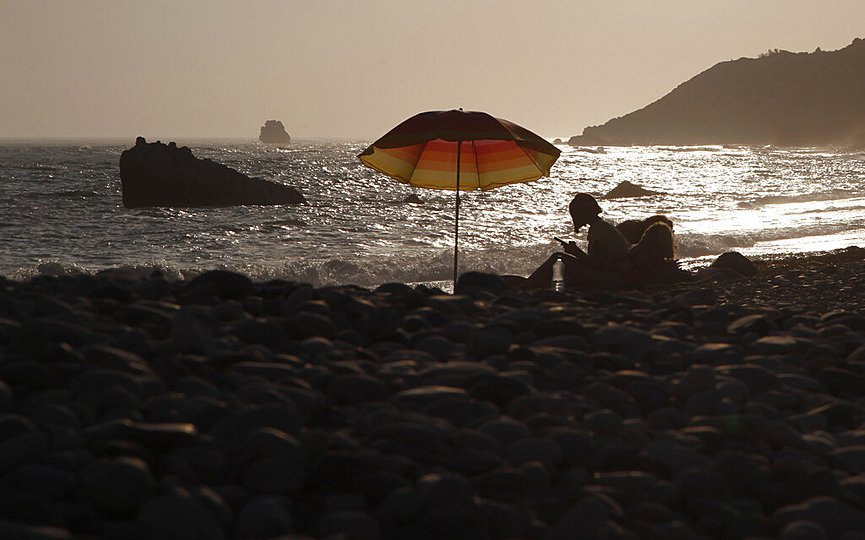 A woman sits at the beach as use her cell phone at the sea of Aphrodite s Rock, Petra tou Romiou , the spot where according to ancient Greek mythology the ancient goddess Aphrodite was bo, near Paphos, Cyprus, Monday, July 13, 2020. (AP Photo/Petros Karadjias)

Cyprus' disappointing summer of discontent has seen on-and-off COVID-19 restrictions in a battle against the pandemic in the face of resistance by some anti-vaxxers, and tourism lagging because of fewer British visitors, including in Paphos.

The United Kingdom is the island's former Colonial ruler and still keeps military bases there and has more than 50,000 expatriates living there, lured by the sunshine and lower cost of living, which also brings the tourists from there.

The lesser number of arrivals has owners of restaurants and other tourism businesses on edge with the summer waning away, hoping people will still come in the autumn, particularly for Paphos.

The head of the regional tourism board there, Nasos Hadjigeorgiou, said there's been a bit of a bump in visitors from the UK and also the other big market of Russia, Cyprus a popular spot for Russia's rich to hide their money.

“The situation remains fluid and unpredictable. In recent days there has been an increase in UK bookings but not at the levels expected. September and October are the best for Paphos, so we are monitoring the situation,” he added.

He told the Cyprus News Agency (CNA) that the situation is dire and that, “the losses are huge,” falling 85 percent in 2020 compared to 2019, and down 60-70 this year from two years earlier.

“At the moment we are running a huge digital campaign abroad, in collaboration with Pasyxe, Hermes airports, and the Hellenic Bank, amounting to more than 280,000 euros ($330,610.) At the same time we are trying to attract domestic tourism as much as possible,” he said.

He said that the Paphos tourism board has focused on upgrading the services offered and trying to put on a good face in a media campaign. “We all live in unprecedented conditions, and we are anxiously awaiting positive developments,” he also said. 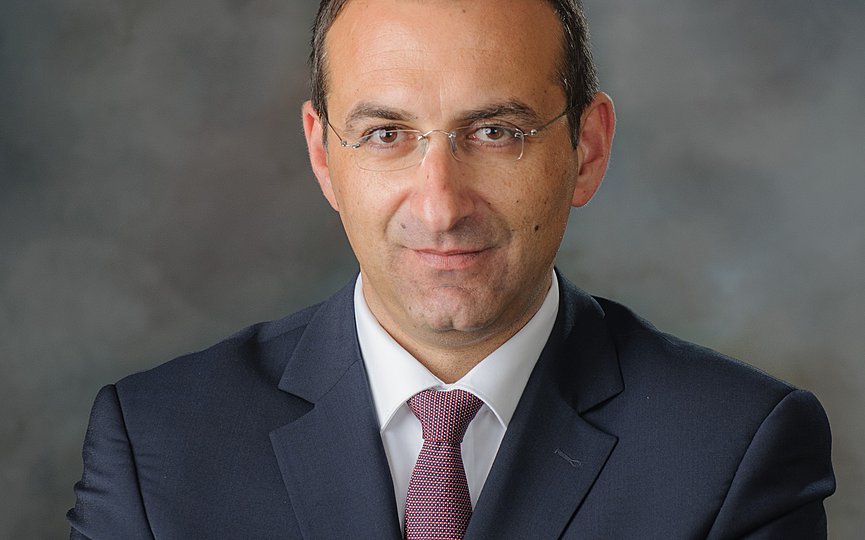