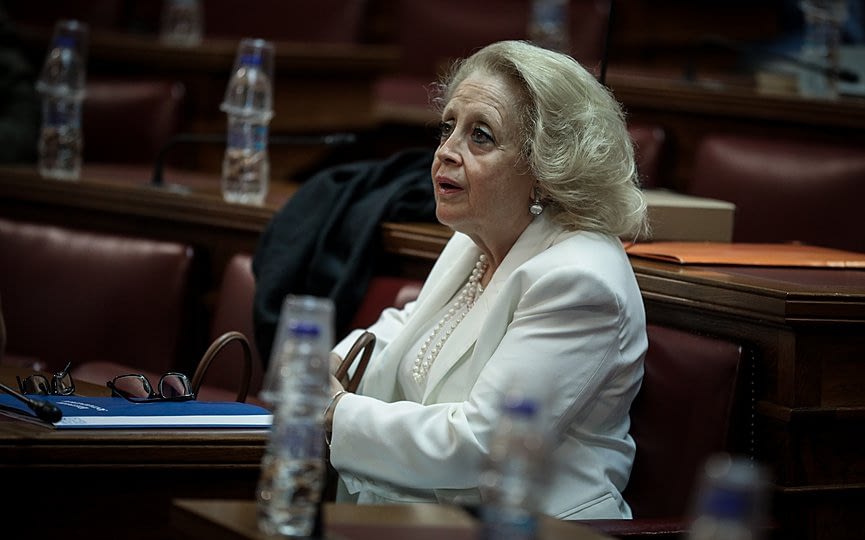 Their appeal to the Council of State claimed their dismissal was done unlawfully through the law that barred appointments to the commission for five years to anyone who had served in political offices.
Thanou, former head of the Supreme Court, was the legal advisor to former Premier and Radical Left SYRIZA leader Alexis Tsipras and was named to head the HCC just before he was ousted in July 7 snap elections by New Democracy leader and now Premier Kyriakos Mitsotakis.?Thanou and Nakou want the court to suspend their dismissal for the time being and ultimately to have it overruled so that they can keep their positions, said Kathimerini.

Mitsotakis vowed he would take out Thanou, a thorn in the side of New Democracy who he accused of meddling in the alleged scandal involving the Swiss pharmaceutical company Novartis in which Tsipras blamed 10 political rivals of taking bribes, without offering evidence.