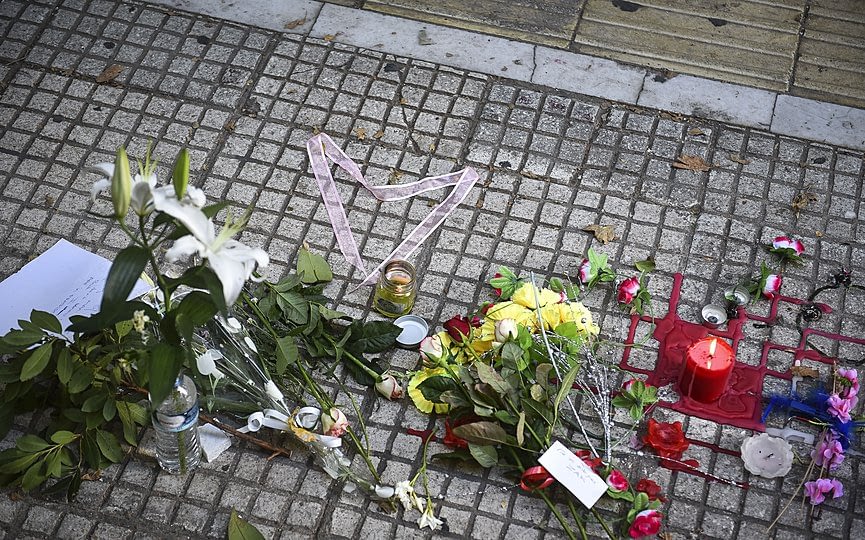 ATHENS – Greek police are probing the circumstances of the death of a US-born LGBTQ (Lesbian, Gay, Bisexual and Transgender) activist, Zak Kostopoulos, who was beaten after somehow winding up in a jewelry store in the Omonia neighborhood, reportedly by the business owner and others.

A forensic report was inconclusive as to the precise cause of death and it was still unclear whether he had gone into the store to escape a brawl and then panicked and tried to break out before being confronted or whether it involved an attempted robbery, media reports said about conflicting reports.

Two coroners and a technical advisor appointed by his family found the body did not bear injuries that would cause death and they are now expecting the results of the histological and toxicological exams to shed light on the case, said Kathimerini.

“The conclusion of the autopsy, on which we and the family’s technical adviser agree on, is that the cause of death is undetermined, pending laboratory test and following the macroscopic exclusion fatal injuries,” Nikos Kalogrias, one of the coroners, said.

“(The body) did not bear injuries that justify death. He has some bruises across his body – small injuries which alone do not cause death – so we continue with further laboratory examinations,” he added.

Footage from CCTV cameras across the street published in media show the victim stumbling while trying to pick up a fire extinguisher to break the glass door. He then tried to break a street-level display window on the storefront. The store owner was alerted to the incident and returned to his store, the paper said.

The camera footage shows two men, one of whom is reportedly the store owner, kicking him repeatedly in the head as he crawls through the broken glass out into the street. One of the dozen bystanders called an ambulance and police.

A separate video that emerged showed the victim attempting to escape after receiving first aid by paramedics before tripping over a table and then allegedly being beaten by a police officer while the victim was already lying on the ground.

Police said Kostopoulos died on the way to hospital. The store owner was charged with manslaughter on Sept. 22, a day after the incident while police have also arrested the second man that appears to be kicking the victim.