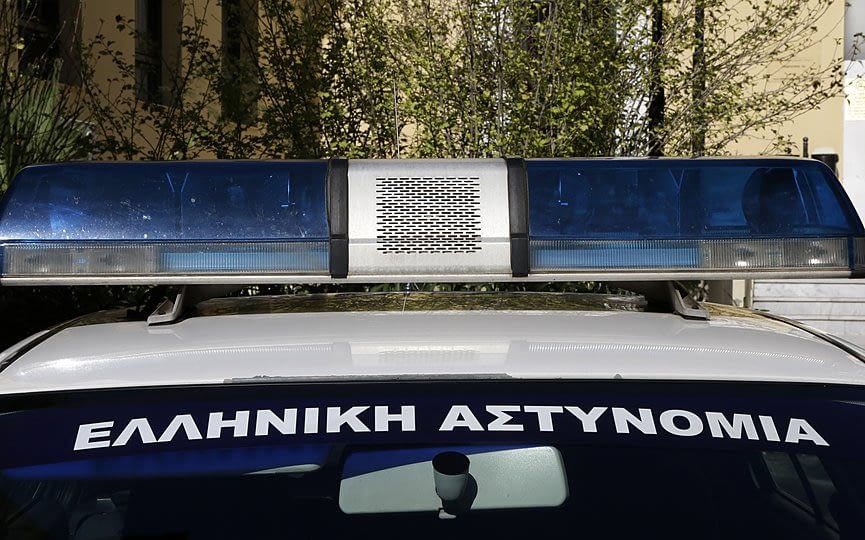 ATHENS – A lawmaker from the ruling New Democracy government, Miltos Chrysomallis, was caught violating a COVID-19 lockdown, fined 300 euros ($361.30) and chastised by his party for the embarrassment.

He was stopped in the center of the capital in a hotel lobby in the wealthy enclave of  Kolonaki, as only registered guests are allowed in that area, he said to meet a journalist and both were wearing masks.

New Democracy said in a press release that the General-Secretary of its parliamentary group, Ioannis Bougas, “severely reprimanded” its lawmaker over the violation but gave no details of what he was told to confirm it.

The hotel, which wasn’t identified, was also fined 3,000 euros ($3613) and shut for 15 days for allowing other people who were not paying guests to use the lobby cafe, and issued another 500-euro ($602) fine for violating a smoking ban.