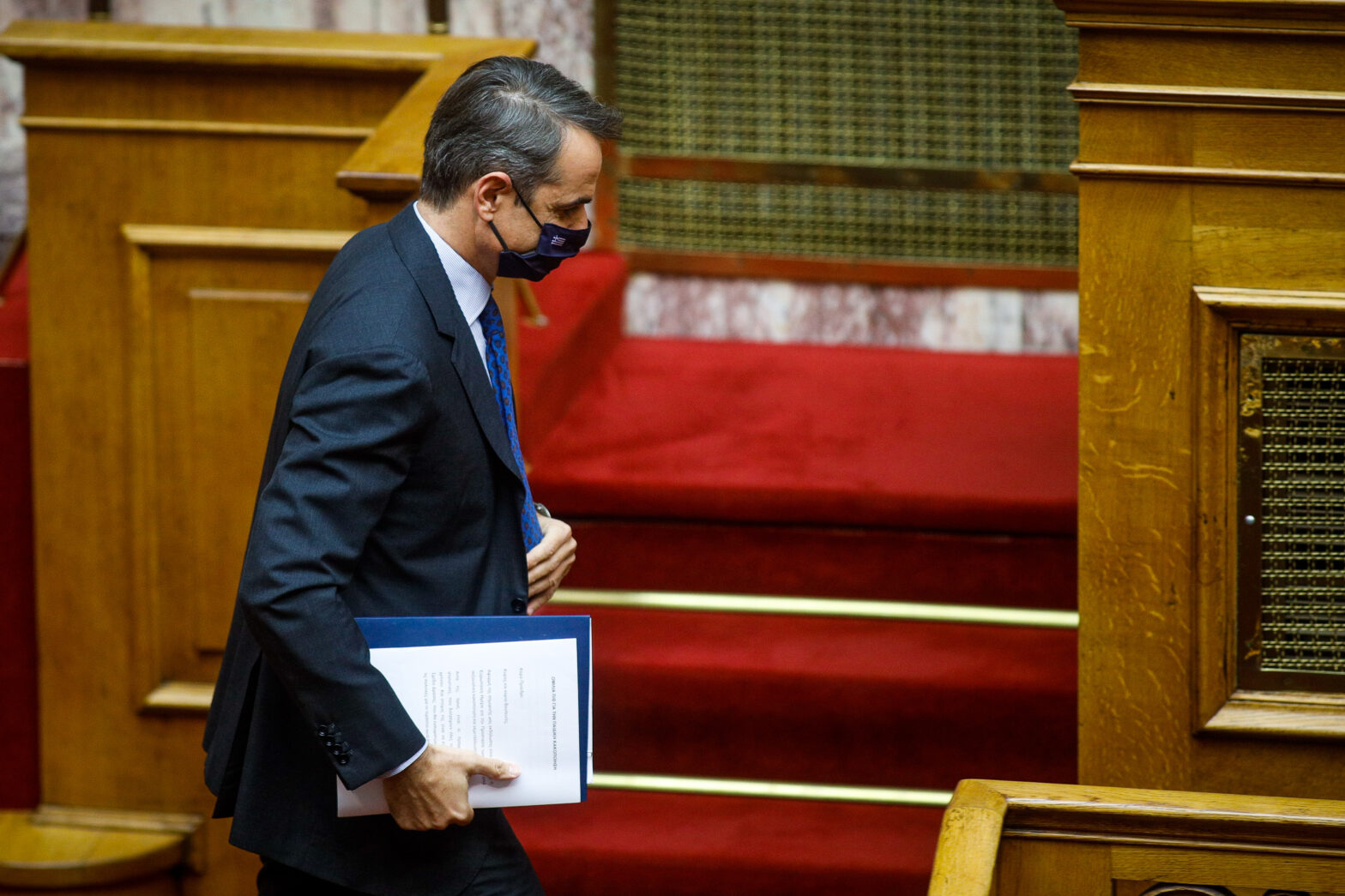 ATHENS – Prime Minister Kyriakos Mitsotakis stressed the importance of the Asia-Europe partnership and the need to strengthen cooperation during the 13th Summit of the “Europe-Asia Meeting” (ASEM), which is being held online, on Thursday.

During his speech, the prime minister focused on the global challenge posed by the climate crisis and presented Greece’s initiatives for a green transformation and sustainable growth, both nationally and internationally. He made a special reference to the initiative for “clean energy” islands (GR-eco islands initiative), as well as the establishment of a dedicated Climate Crisis Ministry.

Mitsotakis also referred to the signing of a Memorandum of Understanding for a Greek-Egyptian subsea electricity interconnection and stressed that this agreement turns Greece into a hub for green energy.

The prime minister praised Greece’s geostrategic position and stressed that Greece can be a gateway to the European market for green hydrogen produced in the Middle East and North Africa. In addition, he focused on the leading role of Greek-owned shipping in world trade and, in particular, on the Asia-Europe interconnection.

The ASEM summit is attended every two years by the leaders of 51 European and Asian countries, representing 60 pct of the world’s population, 65 pct of the global GDP, 55 pct of world trade and 70 pct of global tourism. This year’s ASEM, organised by Cambodia, focuses on strengthening multilateral cooperation for common development.