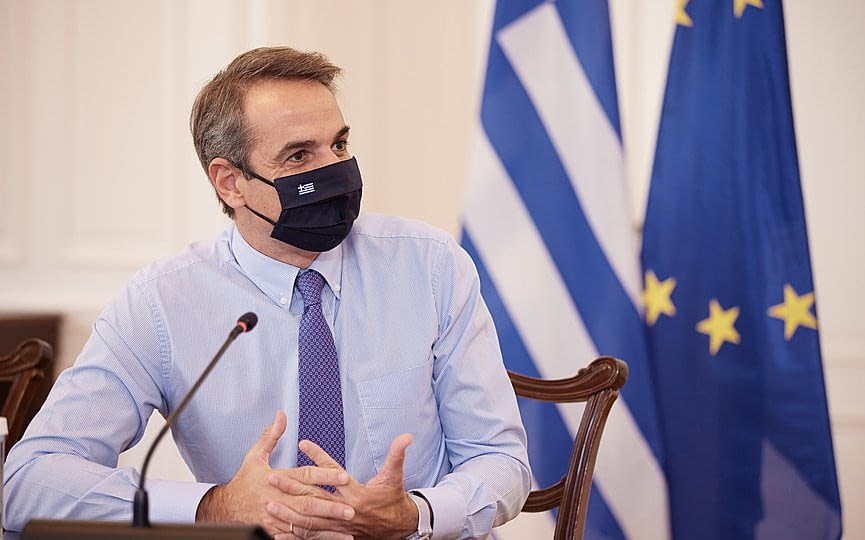 ATHENS — Prime Minister Kyriakos Mitsotakis on Tuesday welcomed the high growth rates for the Greek economy announced by the independent statistical authority ELSTAT earlier the same day, saying that they had shattered expectations.

"Greece's economy surges 16.2% year on year in the 2nd quarter, shattering expectations. Even during a period with partial lockdowns, quarterly GDP is already above pre-pandemic levels. We remain focused on reforms that deliver inclusive growth and raise living standards for all," the prime minister said in a post on Twitter.

Mitsotakis also chaired an online cabinet meeting on Tuesday where it was decided that paediatricians should be enlisted for the vaccination of children against Covid-19 in their surgeries, once technical issues are resolved. The decision was in line with the recommendations of paediatric bodies, who called for a more active role by paediatricians in the vaccination of the 12-17 age group.

"As it is now one week before schools open, I believe that now is the right time to make another big push to significantly increase vaccination rates among minors, Mitsotakis said at the start of the meeting. He noted that, as the scientific data had shown, the twin policy of masking up and frequent testing was the most effective combination for ensuring that schools open with the maximum safety, "to which we must add an increase in rates of vaccination."

He highlighted his own personal experiences concerning the value of vaccines and the fact that his mother had struggled all her life with disabilities inflicted by polio, a disease that was later wiped off the face of the earth by vaccines.

"I am afraid that I will have a hard time convincing anti-vaxxers with such arguments but I consider that there is a large group of people ready to be convinced," he added.

Epidemiology expert Prof. Sotiris Tsiodras said the vaccination of children aged 12-17 will play a decisive role, along with the other measures to contain the pandemic, to a gradual self-regulation and continuation of social life: "We are in a time when roughly 100 pct of the variants circulating are the Delta variant. Our scientific team is analysing all the information coming in from abroad. Naturally, the high transmissibility of the Delta variant also affects our children and it is very important now that schools are opening to observe the measures to protect against the spread of the virus in schools," Tsiodras said.

He noted that the probability of spreading the virus in schools had been estimated to fall to 10 pct if there is masking and testing, while it dropped even further if children were vaccinated. 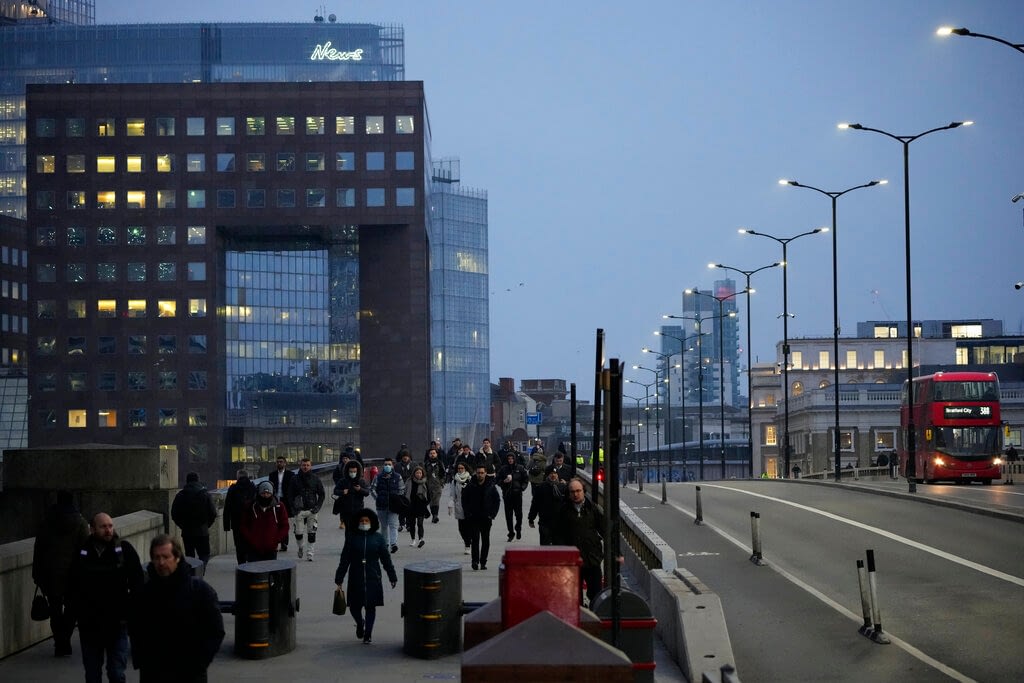