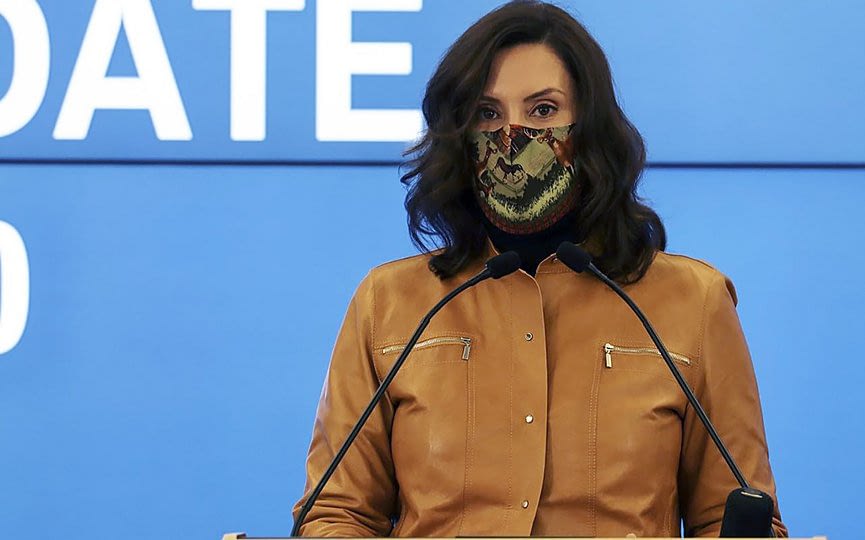 LANSING, Mich. — Gov. Gretchen Whitmer said Monday she has the authority to issue a second stay-at-home order to curb the spiking coronavirus if necessary and called a comment by an adviser to President Donald Trump urging people to "rise up" against Michigan's latest restrictions "incredibly reckless."

The Democratic governor spoke with Capitol reporters a day after announcing limits amid a surge of COVID-19 cases that has led to increased hospitalizations and deaths. Other Midwest states are facing similar second waves as the weather cools, and she has urged the public to "double down" with precautions to avoid a shelter-in-place order like what was instituted in the spring.

Whitmer responded to a tweet sent Sunday night by Scott Atlas, a science adviser to Trump, who urged people to "rise up" after the governor's announcement. Trump himself has urged supporters to push Whitmer to reopen the state following virus restrictions, though many rules had been lifted previously. And 14 men have been charged in connection with an alleged plot to kidnap the governor.

"It's just incredibly reckless considering everything that has happened, everything that is going on," Whitmer said. "We really all need to be focused on the public health crisis that is ravaging our country and that poses a very real threat to every one of us."

Atlas later tweeted that he "NEVER" would endorse or incite violence.

Under the restrictions that start Wednesday, Michigan high schools and colleges must halt in-person classes, restaurants must stop indoor dining and entertainment businesses such as casinos, movie theaters and bowling alleys must close for three weeks. Gathering sizes also will be tightened.

Whitmer called it a "targeted approach" informed by epidemiologists and public health experts. She renewed her call for the Republican-led Legislature to codify a mask requirement in law in part to send a unified message to the public, calling it "the best weapon we have against our common enemy." The proposed legislation is opposed by GOP legislative leaders.

She noted that lawmakers enacted laws keeping intact unemployment benefits and addressing other matters after the state Supreme Court's October ruling striking down a law she repeatedly used to respond to the pandemic, but said her administration can continue largely combatting the pandemic unilaterally under a health law.

"This is precisely the power that one of the justices pointed to in terms of actions we can and should be taking throughout this pandemic," the governor said.

Unlike at the start of the pandemic, she said, officials now know the importance of face coverings. Hospitals have personal protective equipment and therapeutics like the drug remdesivir.

Michigan's seven-day average of daily new cases has more than doubled from 3,113 to 6,684 over two weeks. It is up nearly five-fold from 30 days ago. Daily deaths also have surged, from 25 to 62, according to The COVID Tracking Project. The number of patients currently hospitalized, about 3,000, has risen six-fold in under two months.

Asked if the state can do anything to assist closed businesses and their soon-to-be laid-off employees, Whitmer again urged Trump and Congress to enact a relief law. She said she and the governors in a loose "compact" of other Midwest states — Illinois, Ohio, Indiana, Wisconsin, Minnesota and Kentucky — will have a joint media event Tuesday.

"We're all in the same boat," she said. "Our restaurants and our restaurants workers are struggling. That's why we need help from the federal government. We don't want these businesses to go under."

Whitmer said Republicans have been included in calls in which health experts model cases, hospitalizations and deaths. Without aggressive steps now, she warned, Michigan could see 20,000 more deaths by February. The state has reported nearly 8,400 confirmed or probable deaths tied to COVID-19 and about 275,000 cases.

"If everyone does their part, we will see a benefit in the next few weeks," she said. "If people are lax or have Thanksgiving events where they contribute to spread, our numbers will not change significantly or could continue on this terrible trajectory that they've been on." 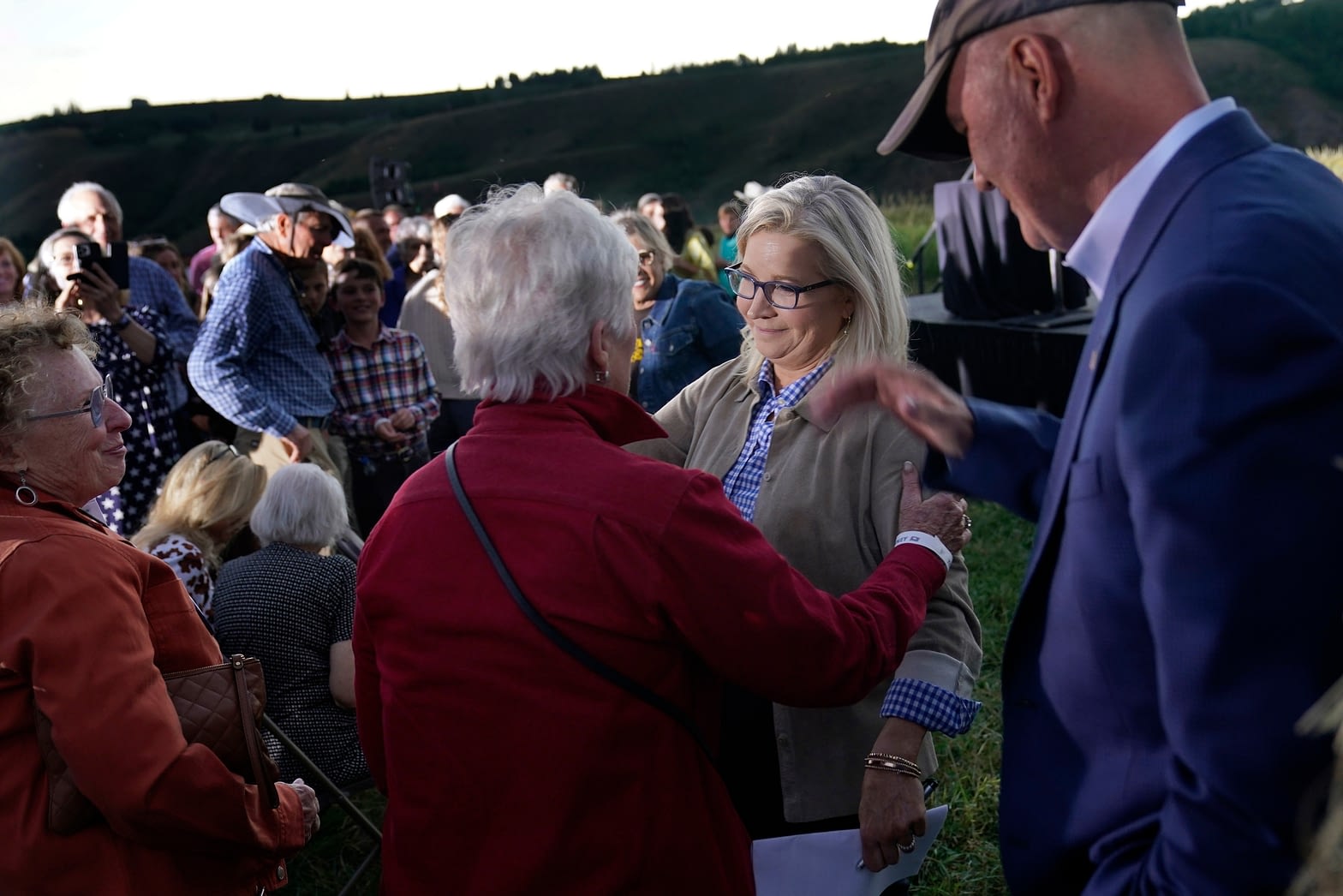