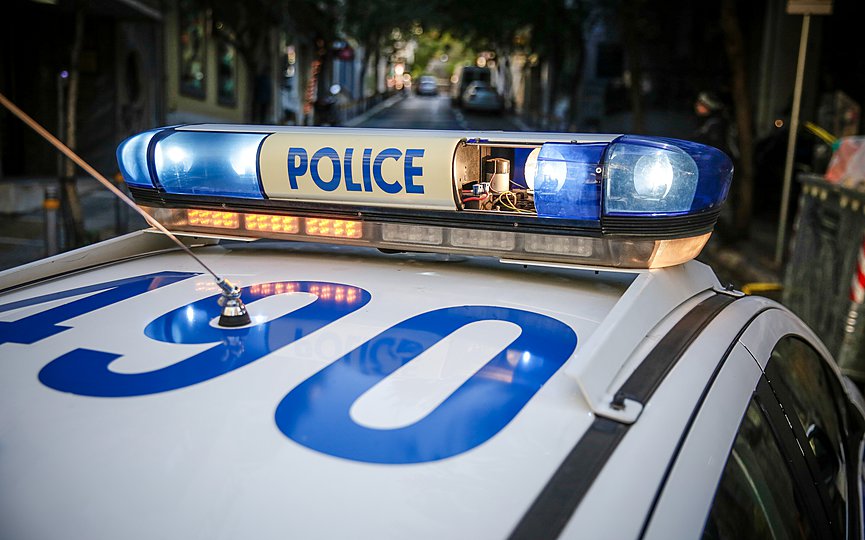 A 32-year-old man in Kilkis has been arrested by local police for posting a comment on social media containing threats to kill his neighbours, who are foreigners.

According to a Kilkis Police investigation, the man posted the comments in a thread about the killing of a mother and son in Chrysoupoli, Kavala a few days earlier by a 43-year-old man, praising his actions and saying he would do the same.

He was arrested following a complaint filed with the local police, who traced his whereabouts in collaboration with the Prosecution of Electronic Crime Department and arrested him on Friday morning.