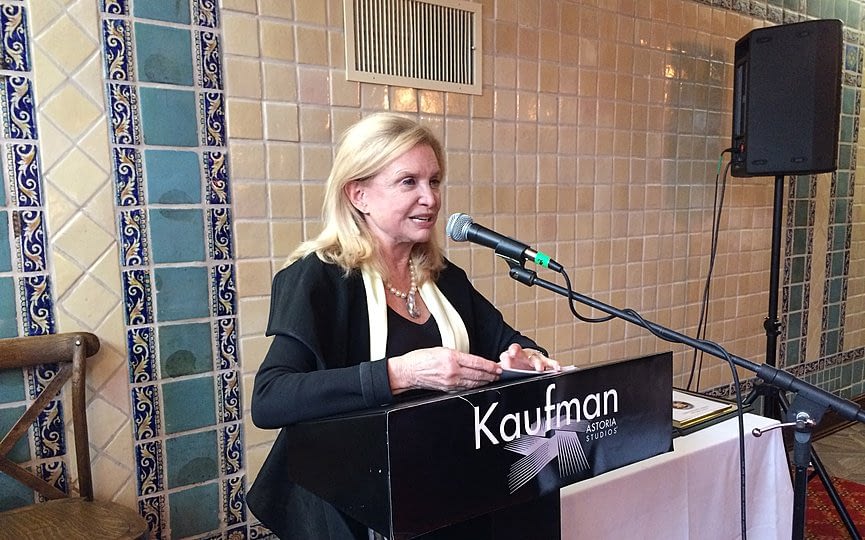 NEW YORK – Congresswoman Carolyn B. Maloney (NY-12), announced on January 6 that she will be donating her salary for every day of the federal government shutdown to food banks in Manhattan, Queens, and Brooklyn.

She said, “Thanks to the President’s refusal to reopen parts of the federal government, more than 800,000 federal workers and thousands more federal contractors have been either furloughed or working without being paid for more than two weeks.

“With my support, on day one of the new Democratic majority in the House, we passed bipartisan bills to end this unnecessary shutdown. The Senate passed these same bills just last month but now Senate Republicans are refusing to allow a vote on these measures because of opposition from President Trump. Until President Trump is willing end this shutdown of his own creation, I will be donating my salary to food banks in my Congressional District.”

Congresswoman Maloney, co-chair of the Congressional Caucus on Hellenic Issues, will divide her salary between The Father’s Heart Ministries Hunger Prevention program in Manhattan, Hour Children Food Pantry in Queens, and the North Brooklyn Angels in Brooklyn.