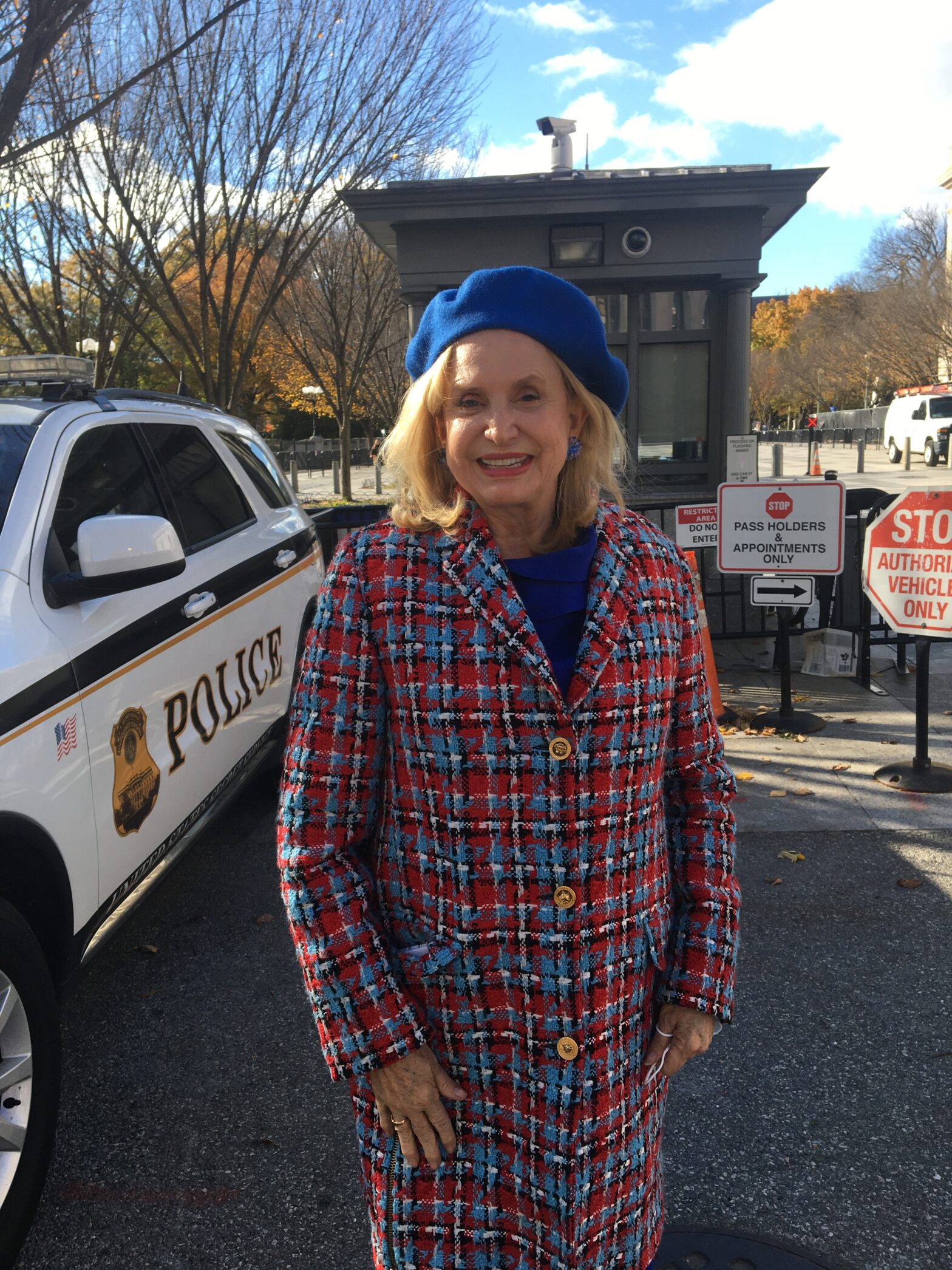 “America’s crumbling and outdated infrastructure weakens our economy, hurts families, and causes added costs and delays for American businesses bringing their goods to market. By signing this bill today, we ensured $550 billion in new federal funding for these imperative needs.

“The bipartisan infrastructure bill and the Build Back Better Act will create an average of 2 million jobs each year over the course of the decade, and I look forward to quickly advancing the President’s full legislative agenda with a vote on this important legislation in the near future.”