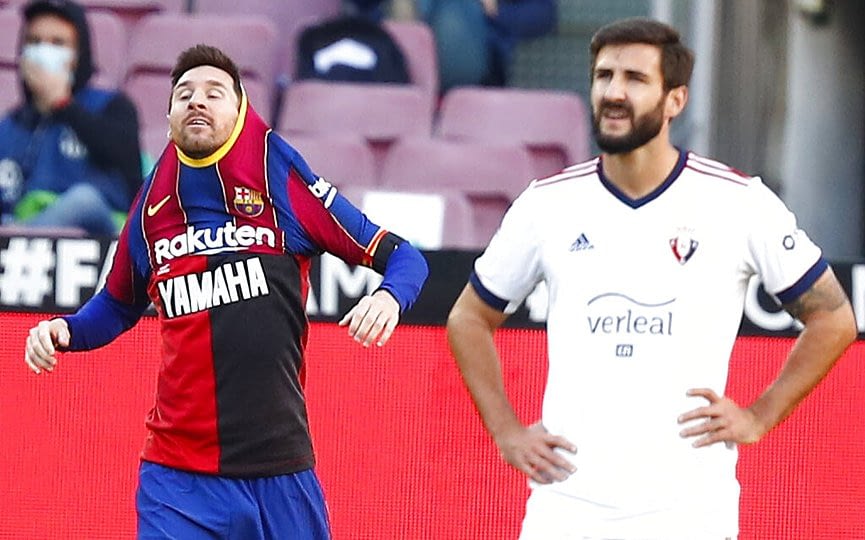 BARCELONA, Spain — Lionel Messi was fined 600 euros ($720) for taking his jersey off to pay tribute to Diego Maradona, the Spanish soccer federation said on Wednesday.

The federation's competitions committee fined the Argentine player for his actions after scoring in Barcelona's 4-0 win over Osasuna in the Spanish league on Sunday.

After a strike from outside the box, Messi took off Barcelona's blue-and-burgundy to reveal the red-and-black of Maradona's jersey from his stint at Newell's Old Boys. Messi then blew a kiss with both hands to the sky as he looked upward.

After the game, Messi posted a photo of his tribute alongside an older image of Maradona in the same shirt, adding the message "Farewell, Diego" in Spanish. Maradona died last week at the age of 60.

The federation also refused to void the yellow card that was shown to Messi for taking off his jersey, and fined Barcelona 180 euros ($216).

Messi and the club can appeal the decisions. 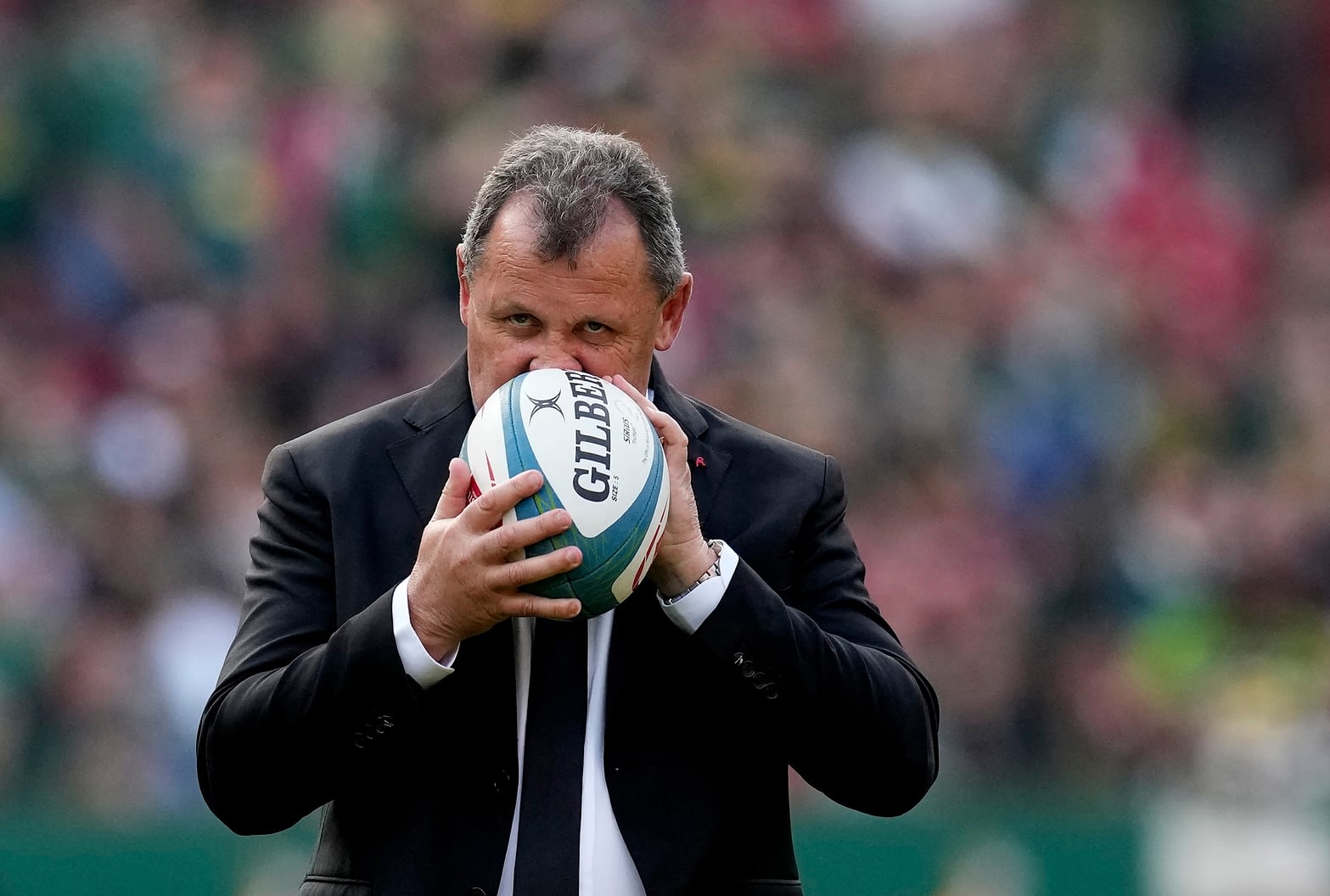