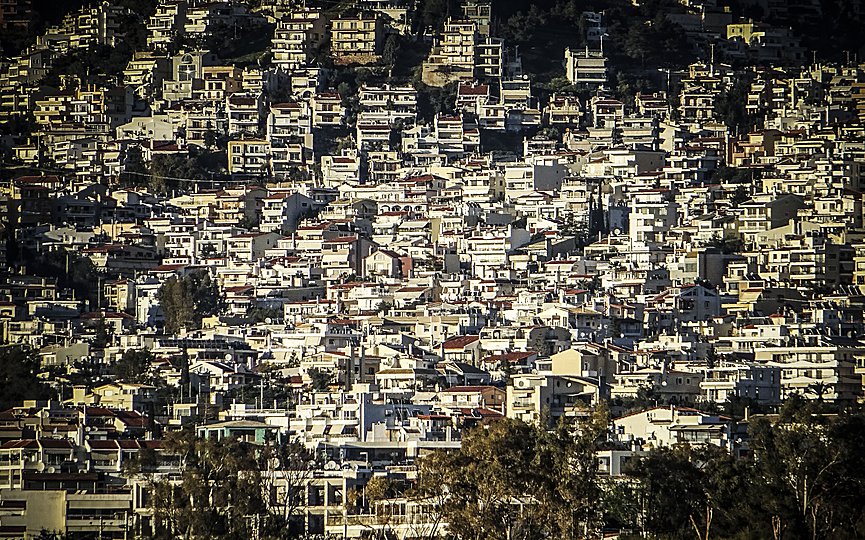 More than 20 years after it was begun, Greece expects to finally become the last  country in the European Union to have a land registry identifying who owns what properties, although in remote areas some pieces of land were passed down from ancestors without specific borders designated.

The haphazard system has even seen some members of the Diaspora cheated out of their properties while it’s been difficult for the government to ascertain who legally owns what land and with runaway unlawful building even on state lands that hasn’t been stopped.

A rush is on to make people provide documentation so that the registry can be finished by 2021, the news agency Reuters said, with the government spending hundreds of millions of euros on the project.

The lack of a complete record of property ownership across the country is a major barrier to investment, tax collection and growth. The biggest land registry in the country opened on March 13 in Athens, which has nearly half the country’s population of nearly 11 million.

The aim is to speed compilation of a nationwide database as Athens residents will be able to register their assets in rural Greece without having to travel outside the capital as had been the case before, making them take long, arduous treks to their family properties and villages in the mountains and on the islands.

The new registry is a 3,000 square meter (32,000-square foot) office complex to the north of Athens with a green metal roof that was built to host gymnastics events at the 2004 Athens Olympics.

Staff at the new center and in smaller offices outside the capital are trying to establish an electronic database that will cover the whole country by 2021, a deadline agreed with Greece’s foreign creditors who had pushed for a legal system of designating properties.

“(Preparations) are now at their peak, we are optimistic that it will be completed by 2021,” Aria Ioannidi, the project manager,  told Reuters from the new office.

The project began in 1998 but by 2010, when Greece signed the first of what turned into three international bailouts of 326 billion euros ($370.2 billion), it was alone with Albania as being the only countries in the EU without a registry.

In Greece, only about 30 percent of titles deeds have been electronically registered, hampered by a lack of offices and infrastructure and many believe without being squeezed by the creditors that it wouldn’t have gone any further.

“If we didn’t have the Troika (of lenders) to put pressure on us it would have taken us another 10 years to finish it,” an official who participates in the project told Reuters. That was in reference to the European Union-European Central Bank-European Stability Mechanism (EU-ECB-ESM) although the Washington, D.C.-based International Monetary Fund (IMF) took part in two first rescue packages of 240 billion euros ($272.54 billion) before the ruling Radical Left SYRIZA got one for 86 billion euros ($97.66 billion) in 2015.

More than 3,000 people have already signed up to register assets at the new Athens registry but there’s been frustration at having to deal with yet another notorious Greek bureaucracy, a system that can make patience wear thin at long waits at public offices.

“It’s costly and time-consuming, I’m here since early morning and I haven’t finished yet,” Athanasios Theos, 67, holding a paper bag full of documents, told the site. “We registered our home and some land plots decades ago in the tax offices, we are paying property tax since day one and now they are asking us for more money to register them here,” he said.