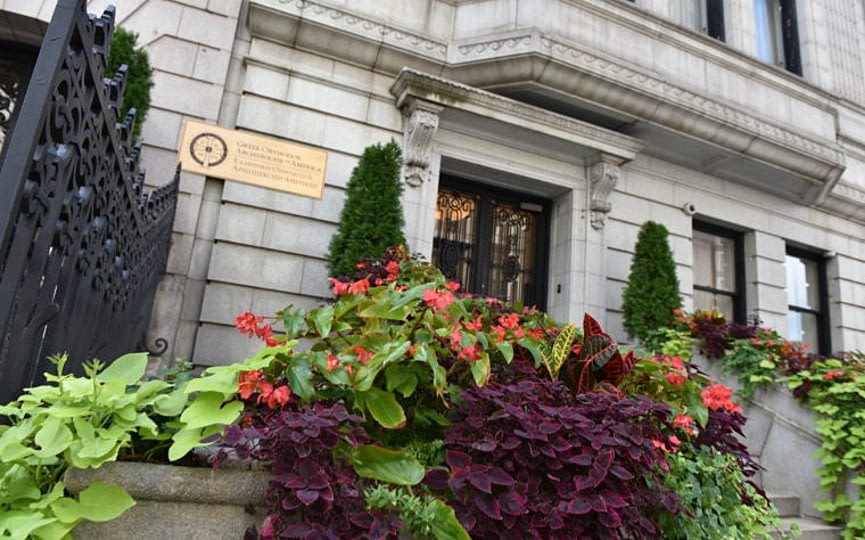 NEW YORK – The Lambrou Law Firm, based in New York, has filed five lawsuits against the Greek Orthodox Archdiocese, St. Demetrios Church of Jamaica, and a former Vice Principal Lawrence Svrcek concerning allegations of sexual abuse at Saint Demetrios Jamaica Day School and Iakovos High School in the 1970s and 80s. Monetary damages are being sought for five former students.

Archdiocese Responds to Allegations of Abuse

"In the Greek Orthodox Archdiocese of America we take allegations of sexual abuse of children very seriously. We have in place robust long-standing policies to investigate, prevent against and remedy such abuse in addition to a rigorous background check process for all parish youth workers and volunteers. We have recently received complaints in which plaintiffs allege that at various times in the 1970's and 1980's they were sexually abused by a man named Lawrence Svcek, a lay person who was apparently employed as a teacher by the Saint Demetrios Day School in Jamaica, New York.  The Archdiocese has not entered an appearance in the litigation, nor have we formally responded to the complaints. Until then, it would be premature to comment on the specific allegations at this point."