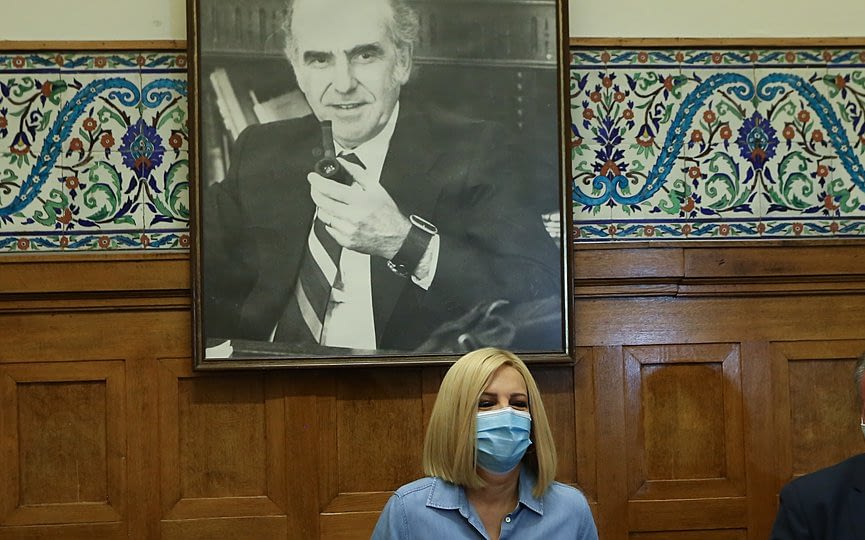 ATHENS — Movement for Change (KINAL) leader Fofi Gennimata, in statement about the anniversary of the 1967 coup d'etat in Greece, on Wednesday said: "Fifty four years after the foreign-incited coup of the colonels, the events remain alive in [our] collective memory."

The violation of freedoms of that time were not "memories of yesterday" but, like the resistance against the dictatorship, the sacrifices of the fighters and the Polytechnic uprising, "are events that still show us the way," she added.

Golden Dawn's conviction sent a resounding message to the entire world that the Greek people are determined to resist fascism and its supporters, Gennimata said.