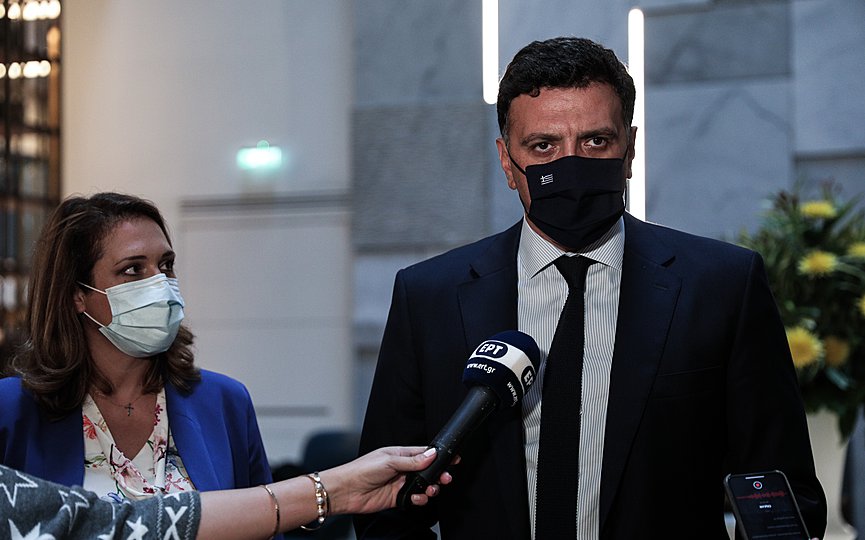 ATHENS – Tourism Minister Vassilis Kikilias, in an interview with Skai TV on Friday, stressed the important contribution of tourism to Greece’s growth. He noted, among other things, that Greek tourism has significantly contributed to growth in 2021, as well as new and better jobs, along with the investment efforts, but also better infrastructure and networks.

In fact, this year, while initially the forecasts spoke of revenues of 5-6 billion euros, Greece is finally heading, as the minister said, to revenues from tourism close to 12 billion euros. At the same time, the forecasts from the European Commission speak of 7.1 pct growth in Greece for 2021 and 5.2 pct for 2022, he added.

Kikilias, referring to the commercial world, underlined that the ministry is taking initiatives to support it.

“The agreements we have signed speak of ‘summer’ in the spring this year in Greece. We must be ready in March, as on April 1 most airlines will bring people. And we will be ready,” the minister said, adding that tourism professionals are investing in their businesses, want to hire more people and will be ready in the spring.

In the meantime, Kikilias noted that “the goal is for Greece to become a 12-month destination “and that is why we are working hard”.