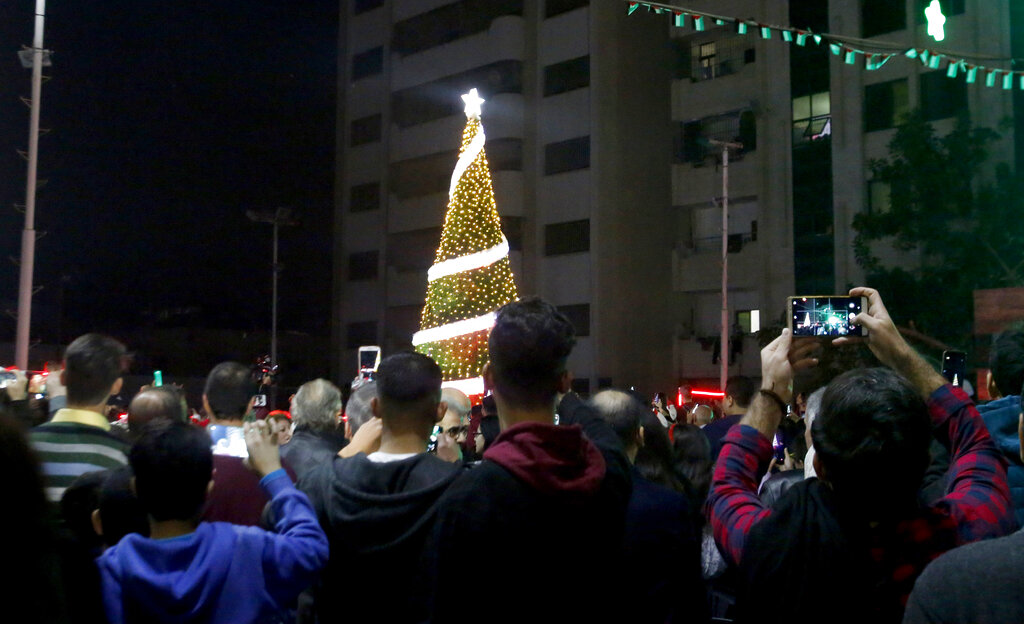 JERUSALEM — Israeli authorities on Wednesday said they would permit 500 members of the Gaza Strip’s tiny Christian community to enter Israel and the occupied West Bank to celebrate Christmas.

Israel has in the past allowed Gazans to exit the blockaded territory for Christmas, though the practice was frozen last year due to the coronavirus pandemic.

Movement out of Gaza also has been restricted since an 11-day war last May between Israel and the territory’s Hamas rulers. In recent months, however, Israel has begun to ease some of the restrictions, granting several thousand Gazans permits to work inside Israel as part of quiet, Egyptian attempts to broker a long-term cease-fire.

COGAT, the Israeli defense body responsible for Palestinian civilian affairs, announced the permits allowing people to visit relatives and holy sites in Israel and the West Bank. It said it was also increasing access to Jerusalem for Christians in the occupied West Bank and allowing some 200 Gazan Christians to travel through Israel to Jordan for journeys abroad.

Bethlehem, revered by Christians as the birthplace of Christ, is in the West Bank. The town is heavily dependent on tourism, but officials fear there will be few visitors this year due to the lingering effects of the pandemic.

About 1,000 Christians live in Gaza, a tiny fraction of the territory’s 2 million people. Most are Greek Orthodox, with Catholics making up about a quarter of the small community.

The ruling Islamic militant Hamas movement considers the Christians a protected minority. There had been a few attacks targeting Christians by Islamic zealots in the early years of Hamas’ takeover, but the Islamic movement has since worked to ensure such attacks don’t happen.

Israel and Egypt have maintained a tight blockade over Gaza since Hamas took control of the territory in 2007. Residents require permits to leave the territory.

NEW YORK – Greek spirits, including Metaxa and Mastiha, are the stars of a new cocktail trend set by high end Greek restaurants across the United States, VinePair reported on November 30. 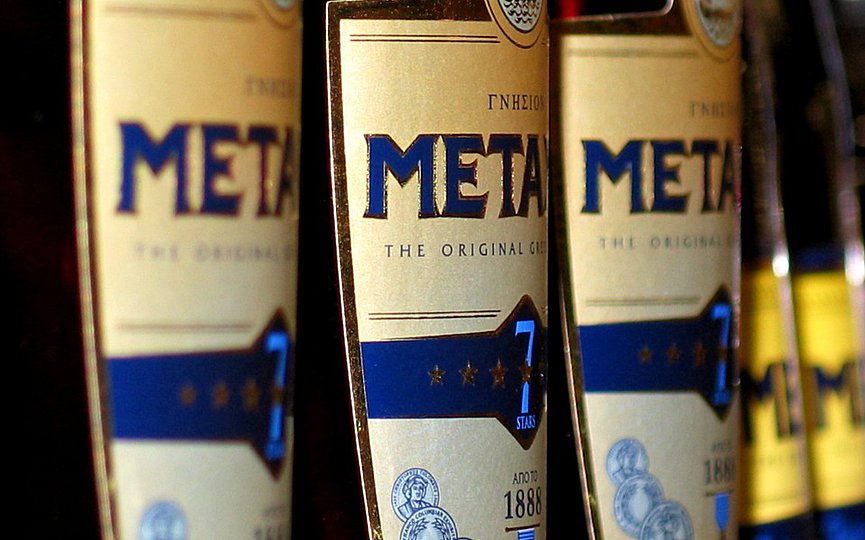