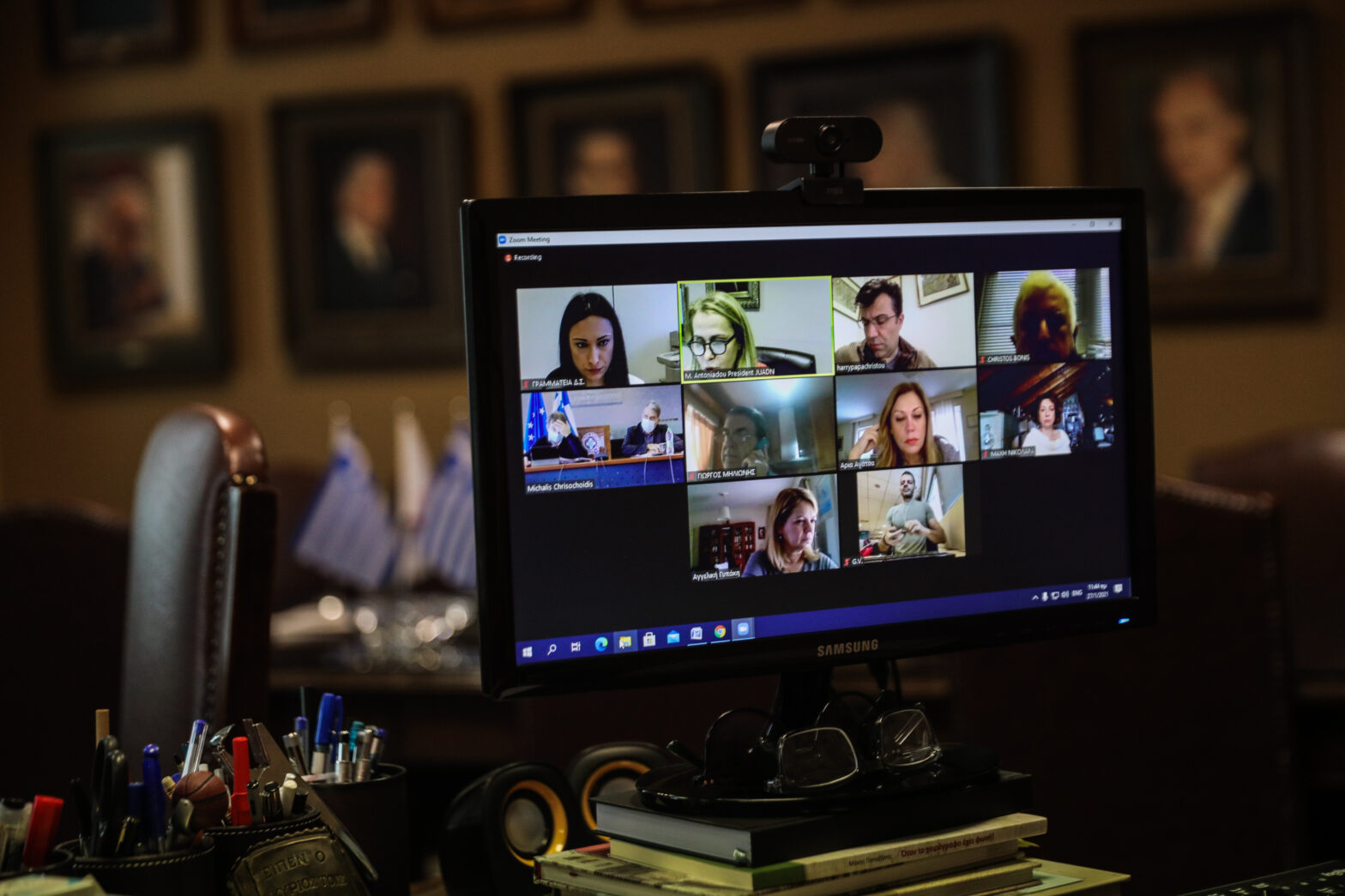 Joining critics who said a new law aimed at preventing the spread of misinformation about the COVID-19 could be used against journalists, Human Rights Watch said Greece’s New Democracy government should revoke it.

HRW said the measure” is incompatible with freedom of expression and media freedom,” adding that it’s“capable of causing concern or fear to the public or undermining public confidence in the national economy, the country’s defense capacity or public health,” punishable with up to five years in prison.

“There is a serious risk that the provision could be used to punish media professionals, civil society, and anybody who criticizes or takes issue with government policies, creating a chilling effect on free speech and media freedom.

“In Greece, you now risk jail for speaking out on important issues of public interest, if the government claims it’s false,” said Eva Cossé, Greece researcher at Human Rights Watch. “The criminal sanctions risk making journalists and virtually anyone else afraid to report on or to debate important issues such as the handling of Covid-19 or migration or government economic policy.”

The measure comes as the government of Prime Minister Kyriakos Mitsotakis is being assailed for trying to stifle media voices unfriendly to his administration and Reporters Without Borders saying press freedom is deteriorating there. Greece has dropped five places in the World Press Freedom index, ranking third from the bottom amid European Union countries.

Article 191 of the amended criminal code sets penalties for “whoever publicly, or via the internet spreads, or disseminates, in any way, false news that is capable of causing concern or fear to the public or undermining public confidence in the national economy, the country’s defense capacity or public health.”

The publisher or owner of a media outlet responsible could also face up to five years in prison and financial penalties. The offense is categorized as a misdemeanor, which under Greek law is punishable with a maximum of five years in prison, unless the law says otherwise.

HRW noted how vague the provisions are, not defining fake news, what standards should be used to determine if something is fake news, nor that any false information shared causes actual harm. It also makes no reference to the need to respect the right to freedom of speech or other human rights obligations, when invoking the provision.

Before the law was passed, Media Freedom Rapid Response, a Europe-wide network of media freedom nongovernmental groups, also called on the Justice Ministry to withhold it but was ignored.

“We believe the draft law’s vague definition and punitive sanctions would undermine the freedom of the press and have a chilling effect at a time when independent journalism is already under pressure in Greece. … (T)he passing of heavy-handed legislation by governments which grants regulators or prosecutors the power to decide true from false and levy punitive fines on the press is not the correct response and would result in more harm than good,” it said.

The Greek Journalists’ Union of Athens Daily Newspapers (ESIEA) also said the law is a danger to reporters and asked the European Federation of Journalists for support to get it overturned.