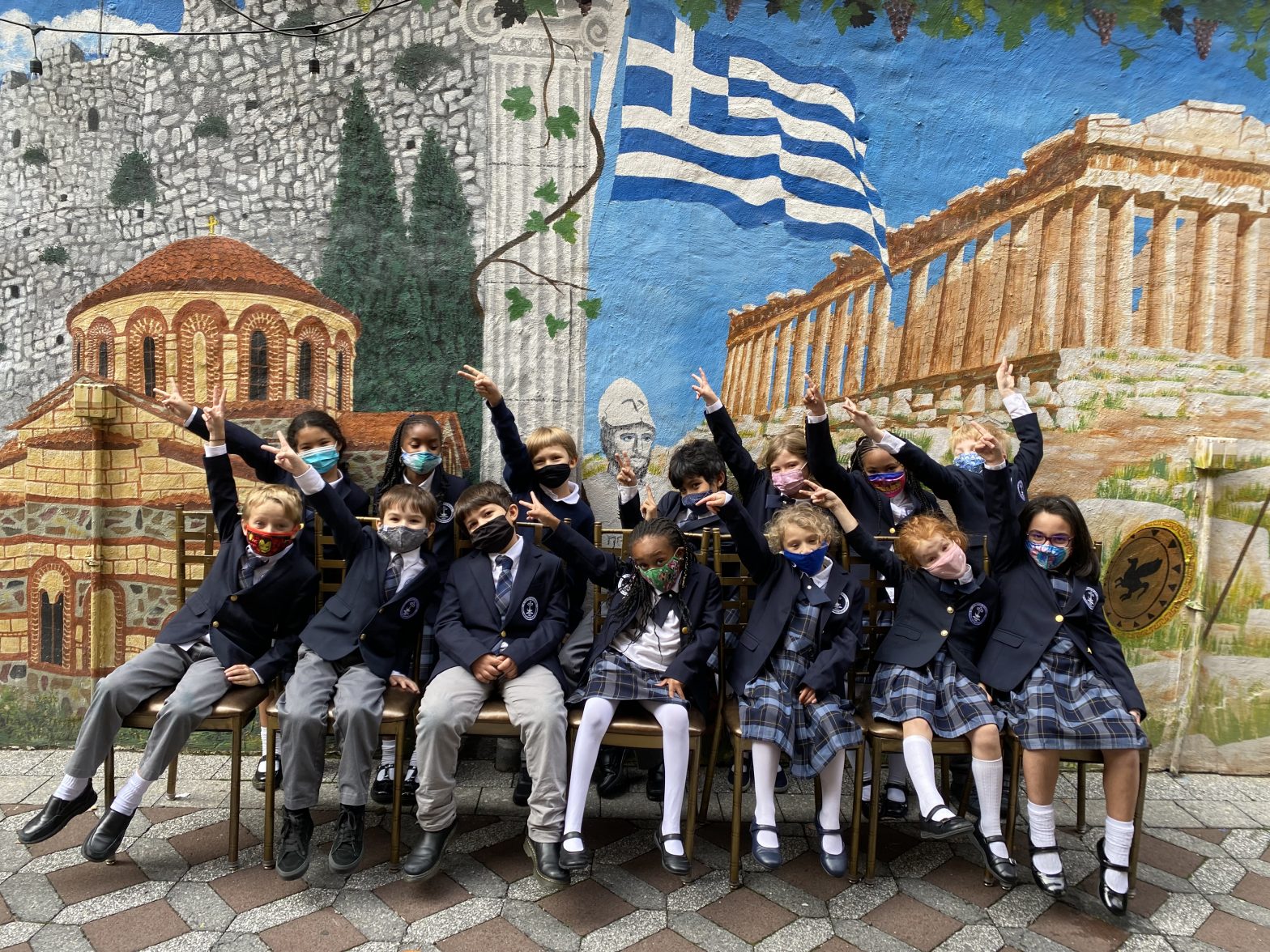 When the children of the Greek Diaspora overcome great challenges in life and come to the public’s attention like shining stars for their achievements in spite of the odds, we often ask if and to what extent they are “Greek.”
Yes, we say, they have a Greek name, but are they Greek?

It is a question that is mainly based on the impression that, since they speak perfect English, they do not know Greek and therefore we consider that they have distanced themselves from their origin.

In many cases this is true. These people for whatever reason – either because their ancestors were reluctant to teach them our language, or because they themselves rebelled against it when they were young.

Thus, they do not know our language and have no contact with their origin, especially from a young age.

However, today I want to argue that they are a minority, albeit a significant minority.

The majority of them follow this path: They seek in their youth to be part of the wider American society and to pursue a career in it, and that is why they move away from their roots.

However, as the years go by, and especially when they themselves have children, then they reconsider their ideas about the importance of their identity.

Then they feel more grateful to their ancestors. Then they reflect on the responsibility they have towards their children. Then, without being cut off from what they are, they realize the value of their Greek origin.

And then everything revives in their minds. And it is then that they embrace their Greek roots and return selectively to the life of the Greek Diaspora and especially of the Church as the reference point of their Greekness.

And it is a pity that when the time comes and they turn their souls to their origin, they see nothing but the Church.

While if we had serious grassroots organizations, the Church would not lose anything and they would greatly enrich our Community with their knowledge, leadership skills and contributions.

Editorial
We Say Farewell to Dan Georgakas with Gratitude

The death of Dan Georgakas, at the age of 83, deeply saddens us.