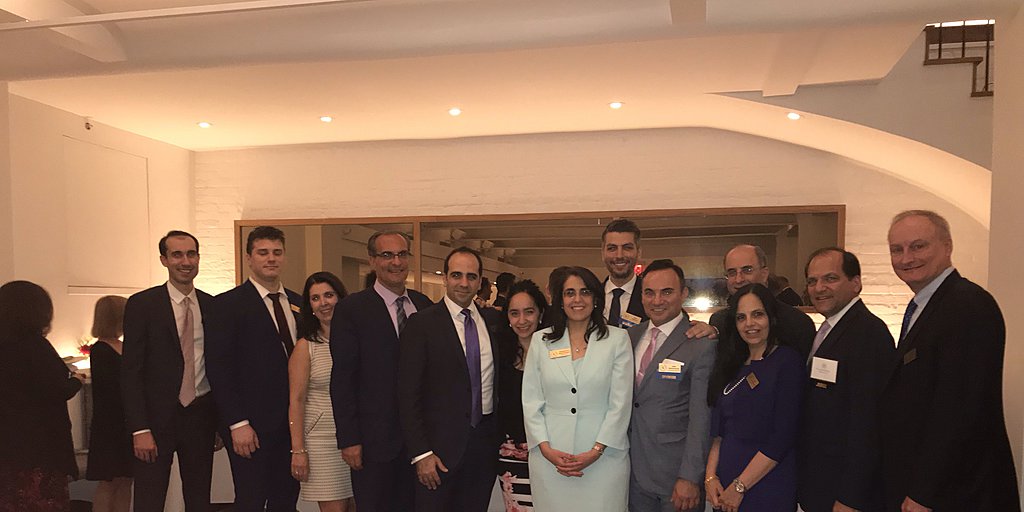 The judges, including Federal Judges, came from Brooklyn, Queens, Manhattan, the Bronx, and Nassau and Suffolk Counties and had the opportunity to chat with and exchange views with HLA members.

The attendees, which included a large number of Greek-Americans serving in other positions in the Judiciary, received a bottle of Greek wine as a parting gift.

HLA President Chrisanthy Zapantis-Melis, thanked all the judges who attended the event and the members of the Association who once again participated.

Judiciary Night is one of the annual events organized by the New York-based HLA, whose administration seeks to bring its members into contact several times during the year.

The organization’s annual gala will be held November 1, 2019 at the Pierre Hotel.

Also among those present was the Director of the Office of Economic and Commercial Affairs of the Consulate General of Greece in New York Georgios Michailidis.