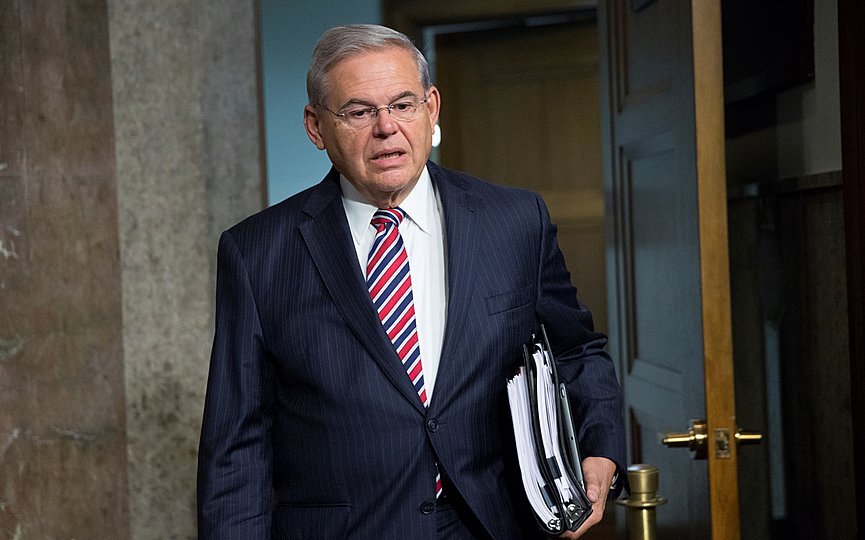 Due on the divided island of Cyprus on April 15 for an unofficial visit. New Jersey Democratic US Senator Robert Menendez said America won’t tolerate Turkey’s tough stance in the Eastern Mediterranean.

“We made it clear that we will no longer accept Turkey’s aggression in the Eastern Mediterranean region,” the newspaper Phileleftheros quoted Menendez as saying in response to Turkey trying to keep out foreign energy companies – including ExxonMobil – from drilling for oil and gas off the island where it is licensed.

He had sent warships off the Exclusive Economic Zone (EEZ) set by the legitimate government – which he doesn’t recognize and keeps barring its ships and planes – in a bid to keep out foreign companies, succeeding only in preventing a ship from the Italian firm Eni from reaching its destination.

ExxonMobil said it had made a major find of gas but Turkey, with the US Sixth Fleet having ships in the region, has not made any attempt to interfere with the American company.
Menendez said the US will “need to increase the support that will allow Greece to fulfill commitments under NATO” and lift the arms embargo against Cyprus to encourage reunification by preventing an arms race on the island.

That hasn’t kept Turkey from building a 35,000-strong army on the island and having all the weapons it needs while keeping Cyprus from being able to get US-made weapons as Turkey is also buying from the US – including planned F-35 fighter jets purchases.

A bill aiming to lift the arms embargo on Cyprus was introduced last year to the U.S. Congress but was not enacted despite support from Diaspora groups pushing for it.

A diplomatic source told the Cyprus News Agency that Menendez’s meeting with Anastasiades will discuss the issue of the lifting of the arms embargo, the Cyprus issue and Cyprus-US relations. “Menendez is definitely very important for Cyprus,” the source said.

Politics
Panagiotopoulos: Greece, Cyprus and Jordan Have Strong Ties Based on Common Principles and Values

NICOSIA - The strong ties between Greece, Cyprus and Jordan are based on common principles and values, National Defence Minister Nikos Panagiotopoulos said on Wednesday after the first trilateral meeting of the defence ministers of the three countries held in Cyprus. 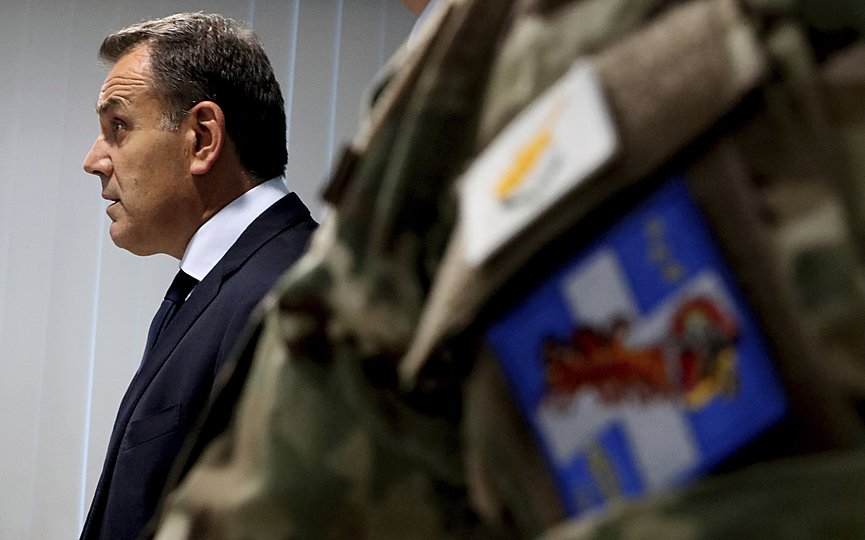