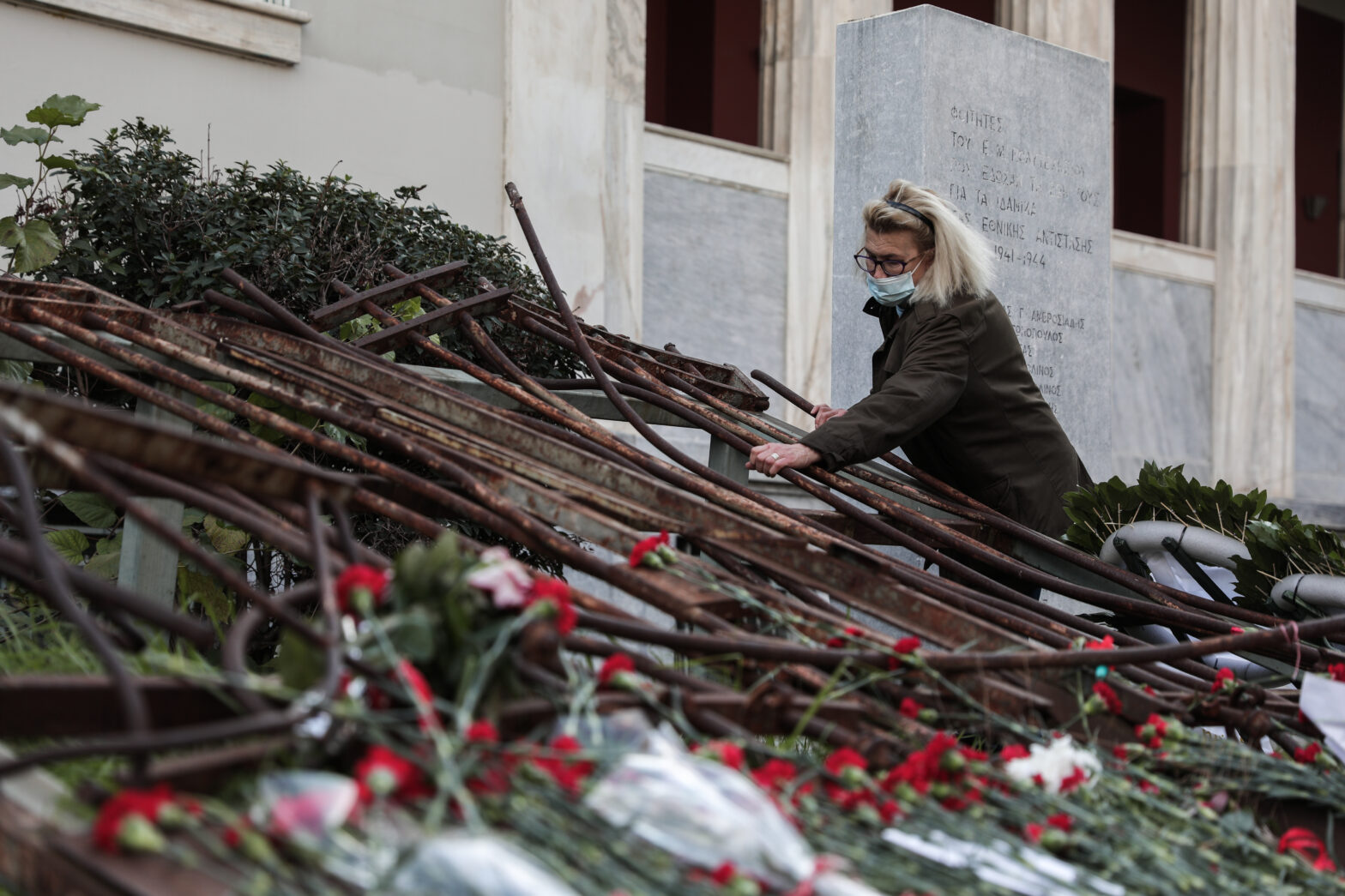 ATHENS – Anticipating possibly violent demonstrations to mark the Nov. 17 anniversary of the beginning of the end for a ruling military junta in 1973, Greece’s Citizens’ Protection Minister Takis Theodorikakos appealed for peace.

But, just in case, he said Greek police would be out in force and have water cannons ready to disperse troublemakers and anarchists who regularly take over demonstrations and clash with riot police.

Theodorikakis said the meaning of the student uprising at the Athens Polytechnic should be respected and urged those taking part  “to respond responsibly and to preserve the message of the anniversary.”

In an interview with SKAI TV, he stressed that “the anniversary of the Polytechnic is and should be a celebration of democracy, freedom and unity, and that is why the celebration should be peaceful.”

“This is the goal of the government. To safeguard the safety of the citizens who will be working and moving on the streets as well as property,” he said.

The government has moved to increase penalties for those who toss Molotov Cocktails and there will be a show of strength to go along with the call for there not to be any trouble as often happens when peaceful marches end.

Those also go to the US Embassy to protest America’s support at the time for the military junta because it was anti-Communist, in the interest of the United States, although the ruling Colonels use brutal measures against leftists.

Helicopters, drones and more than 5,500 police officers will be deployed as part of the tight security operation planned by police and police will guard government buildings, embassies and universities to avoid attacks or squatting, said Kathimerini.

There will be a heavy police presence in the Athens neighborhood of Exarchia that is an anarchist stronghold and the scene of frequent battles that have often turned violent.