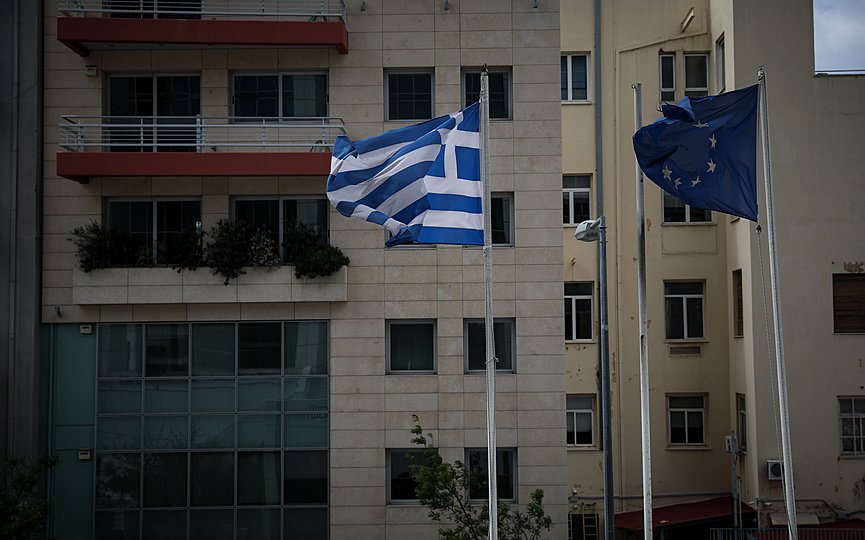 ATHENS – Two top Greek criminal lawyers arrested on charges they were involved with a notorious Albanian-inmate led prison Mafia at the alleged high-security Korydallos prison wee released on bail after giving lengthy statements to a prosecutor and magistrate.

Alexandros Lykourezos and Theodoros Panagopoulos deny any part in the reported racket that and were banned from leaving the country. Lykourezos, 85, also had to put up 50,000 euros ($56,277) in bail.

A 65-year-old man and 45-year-old female attorney who weren’t named were apprehended, officials said, and put into pretrial detention after the country’s intelligence service reportedly caught them talking on the phone to the alleged ringleader.

According to investigators, the two lawyers maintained frequent contact over the past four years with an inmate at the prison believed to head the assassin ring that hired killers, including those linked to the murder of  Athens lawyer Michalis Zafeiropoulos in 2017.

The gang allegedly runs what officials call the “prison ring” at the prison that also houses anarchists and terrorists believed behind a continued spate of violence in the capital.

That came as a graphic video was leaked showing the January murder of an inmate by another two prisoners amid press reports that Korydallos is run by inmates.