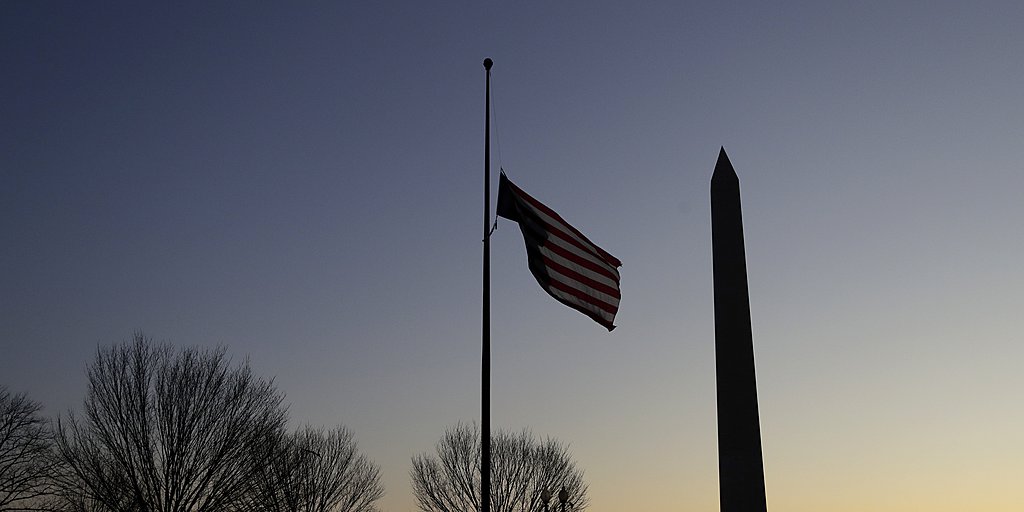 FILE - In this Thursday, Dec. 19, 2019 file photo, a flag at the World War II Memorial flies upside down after it unclipped from its snaphook, before sunrise on Capitol Hill in Washington. (AP Photo/Julio Cortez)

ASHLAND, OH – Greek immigrant Speros Karas is 100 years old and lives in the Lutheran Village Assisted Living facility in Ohio. He was featured in the Ashland Times Gazette (ATG) on November 10 sharing his story of survival in Greece during World War II and how he came to live in Ohio. Like many who lived through the war, Karas would only share the harrowing details when asked.

Karas was born in the village of Kakosi which “was burned to the ground when he was 20,” ATG reported, adding that “he was a prisoner of war for six grueling months” and “each day he would ask himself: ‘I wonder if I’m going to be alive the next day.’”

While living in his village in Greece, Karas “had an undeniable passion for tinkering and repairing that drew him to clocks and watches,” ATG reported, noting that “those skills would come in handy later in life.”

“His family ran a modest coffeehouse, where food was served along with a place for patrons to sleep for the night,” ATG reported, adding that “life was good. Then the invaders came.”

When the Germans arrived in mid-1941, Karas and his parents fled “to a cave hidden away on a mountaintop, a mile from their home,” ATG reported, noting that “other villagers would follow, often hiding in nearby caves whenever the Germans visited Kakosi.”

“Their efforts to remain out of sight were ruined one day when Karas’ mother carried a pail of water up the mountainside toward their hiding spot,” ATG reported, adding that “a German soldier noticed and followed her.”

“Once found, the soldiers took Karas to a German prison camp due to his young age as they thought he was ready to work,” ATG reported, noting that “his mother, father and sister were spared, due to Karas’ father’s age.”

“Their village would be burned to the ground,” ATG reported, adding that “some residents were killed by gunfire as Germans swept through houses and stole food, especially rarities like meat.”

“Other young men, like Speros, were captured and taken back to the German prison camp for manual labor,” ATG reported, noting that “it was the hardest six months of his young adult life.”

“His life as a POW is difficult for the 100-year-old to recall now,” ATG reported, adding that “the memories are a bit scattered, often forgetting details he had told his son, Meletios, in the past.”

“What Karas can remember is somber and haunting, evoking strong emotions to this day,” ATG reported, noting that “Karas’ bed was a ditch he dug himself in the ground. There was no mattress or pillow after a long day of manual labor.”

“For food, Karas would eat soup with flies floating across the top,” ATG reported, adding that “it was the same meal each day.”

“I don’t know how he survived,” Meletios told ATG.

“Death was around every corner,” ATG reported, pointing out that “Karas was terrified when he heard planes above, afraid of bombs raining down.”

“One afternoon, Karas was talking with a friend at the camp,” ATG reported, noting that “a German soldier walked up unannounced and shot the friend point-blank in the head. The bullet ended up lodged in Karas’ left shoe.”

“He was never sure if he would be alive the next day,” ATG reported, adding that “after six months, German soldiers told the prisoners to gather in a truck. Karas didn’t know why they were leaving or where they were going.”

“Eventually, he figured out he was headed back home,” ATG reported, noting that “after Karas arrived at his burnt village, he feared getting out of the truck.”

“I thought they were going to shoot us,” Karas told ATG, adding that “eventually, they were forced out and left to fend for themselves.”

“Karas met his family at a nearby church, where they stayed until Karas built a stone house for his family,” ATG reported, noting that “when the house was finished, the young man set up a workshop outside where he sold homemade plates, silverware and other oddities.”

“But life was no longer sustainable there,” ATG reported, adding that “there simply wasn’t a way to make living in Greece after the war for Karas’ family.”

“Without steady employment and sustainable income, Karas seized on an opportunity to come to the U.S. in 1951,” ATG reported, noting that “his uncle, Pete Karas, owner of an Ashland restaurant now known as Peking Restaurant on E. Main Street, allowed Karas to work for him, giving him a roof over his head.”

“Karas’ father had routinely traveled and worked at Pete’s restaurant, bringing his earnings back to Greece due to the poor economy,” ATG reported, adding that the younger Karas “arrived in the U.S. aboard a ship named Brazil, one suitcase strapped together by a leather belt, he said, and made his way to Ashland.”

“After working with his uncle, Karas worked at Myers factory and fell in love with repairing watches and clocks as a side gig in his home,” ATG reported, noting that he continued the repairs “until age 93, when he retired due to declining vision.”

Karas “never dwelled on his time in that prison camp,” ATG reported.

It was “something that wasn’t talked about,” his cousin, Mary Gault, told ATG. 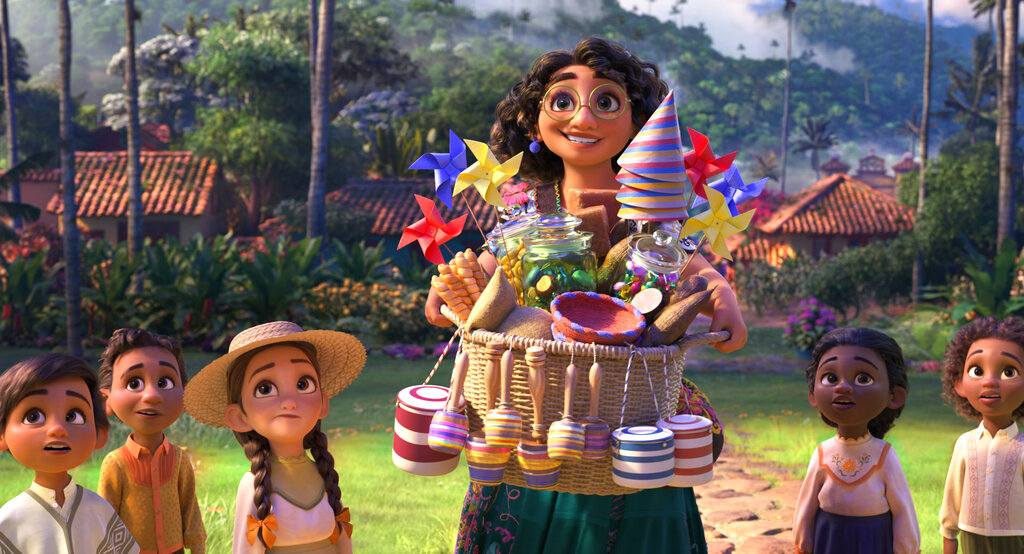